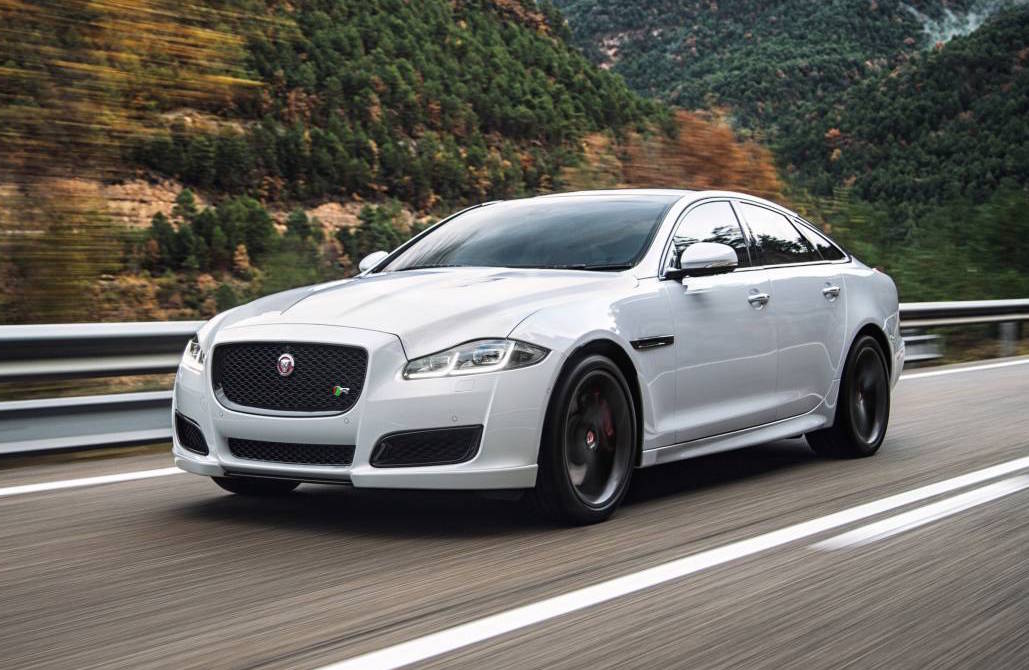 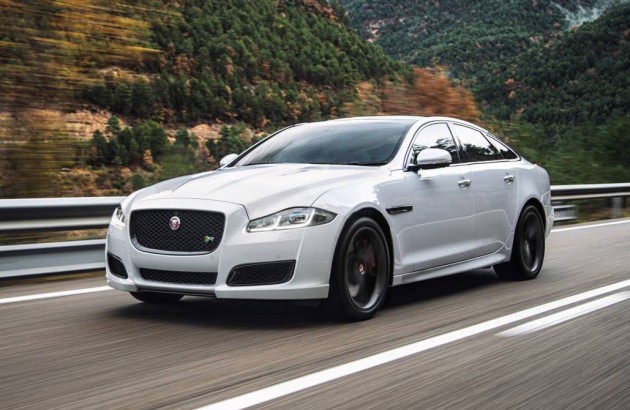 Customers now have more variant levels to choose from, with the range now spanning from XJ Premium Luxury, XJ Portfolio, XJ R-Sport, XKR, to the range-topping Autobiography. The R-Sport and Autobiography are new this time around. These are available with four different options.

Some changes have been made to the steering for a more dynamic driving character. There’s now electronic power steering (EPAS) which Jaguar says improves response and driver feedback. It’s able to filter out steering disturbances on poor surfaces and compensate for road camber.

In the back there’s also a pampering entertainment package on offer, comprising of two 10.2-inch high-definition screens with digital TV reception and a 100GB on-board hard drive for media storage. There’s two 3.0 USB ports, a HDMI port and MHL port for the ultimate connectivity. 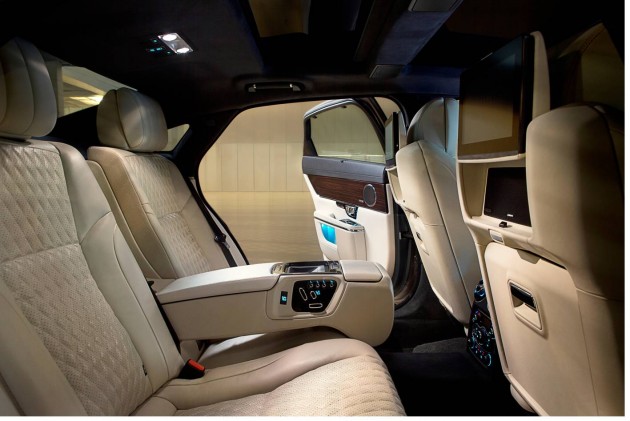 Jaguar will be offering special Black Pack option packs for customers, bringing sporty black highlights to the exterior for an exclusive look.

Full Australian specs and prices are yet to be announced, however, the new model will go on sale on November 1. Prices will start at $199,900.