Honda, or, more specifically, Acura – Honda’s premium brand in the US – has unveiled a concept version of the new third-generation 2014 Honda MDX at the North American International Auto Show in Detroit. 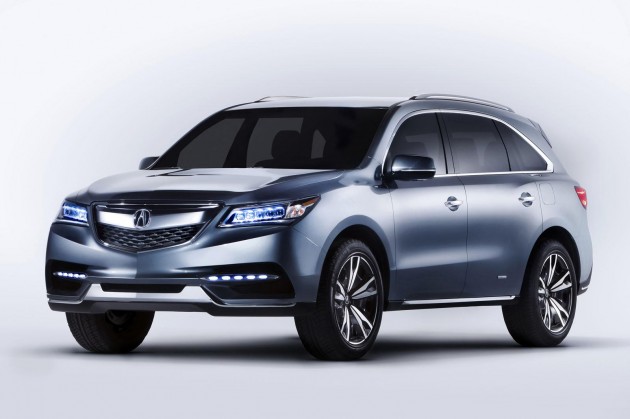 When the first-gen appeared here in 2001, it was one of the most powerful naturally aspirated SUVs on the market, with its 191kW 3.5-litre V6. 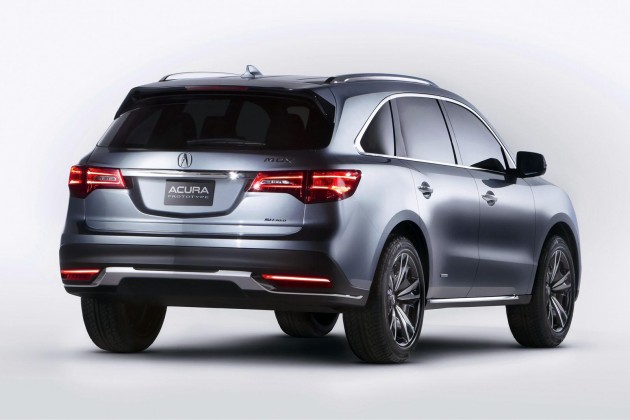 The engine will be more fuel efficient than the current second-gen model, and offer greater performance for improved acceleration, according to Acura.

Handling performance will also be improved. Acura says the front and rear suspension has been fully refurbished, while the chassis has been lightened.

Unlike the second-gen model, Honda Australia is tipped to introduce the new version in 2014. And if it looks as sharp as this concept, it should do quite well.

It’s understood the new version will come in front-wheel drive and all-wheel drive forms for the first time to appeal to a broader range of buyers/market segments.

Market entry in the US will take place later this year, before Australia receives the Honda version.