Nissan has released intriguing teaser images of a sporty new concept car it plans to unveil at the Sao Paulo Motor Show in Brazil later this month. The concept promises to introduce a new genre to the automotive world. 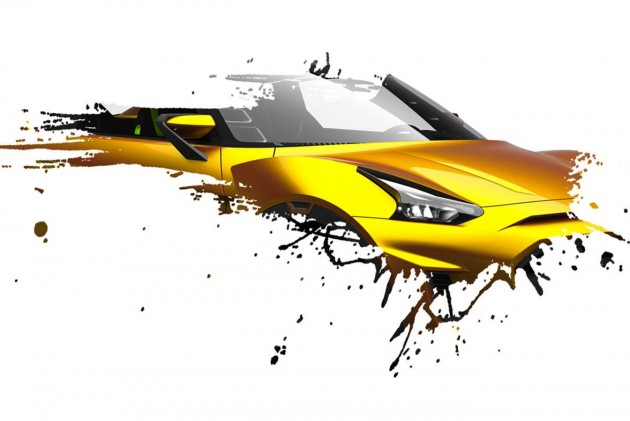 Limited details have been released at this stage, Nissan has simply said that the ‘high-character’ vehicle is not only created specifically for the Brazilian show, it was also developed in cooperation with Brazilian designers. Shiro Nakamura, senior vice president and chief creative officer at Nissan Motor, said,

“The showcar will dazzle on two counts. It is a genuinely new and exciting concept, and it will explode with energetic design and impressive color that fully express our impression toward the country.”

“When our designers arrived in Brazil to start work on the project, they loved the vibrancy and passion of the country but were a little surprised in the rather conservative colors of the cars on the streets… they all seemed to be monochrome – silver or black.”

Apart from the bright orange/yellow paint work, the concept features thick rear haunches for a solid and aggressive look, while the front guards appear to be inspired by those found on the Nissan GT-R. 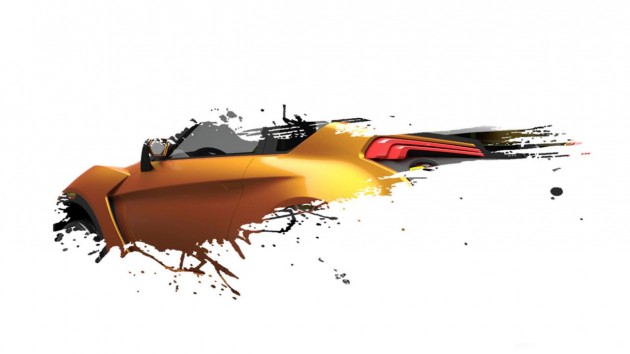 From the teaser shots you can also see an intricate taillight design, headlights that fall in tune with Nissan’s current fleet, and smoothed over exterior door handles.

It’s unknown what power lies beneath the bonnet. Full details will be revealed at the show starting October 24.