Ferrari has released the final teaser image of the new Ferrari Enzo F150 ‘F70’ successor before its big unveiling at the 2013 Geneva Motor Show next week. The preview reveals very little in terms of the car’s design, showing only a black prancing horse emblem. 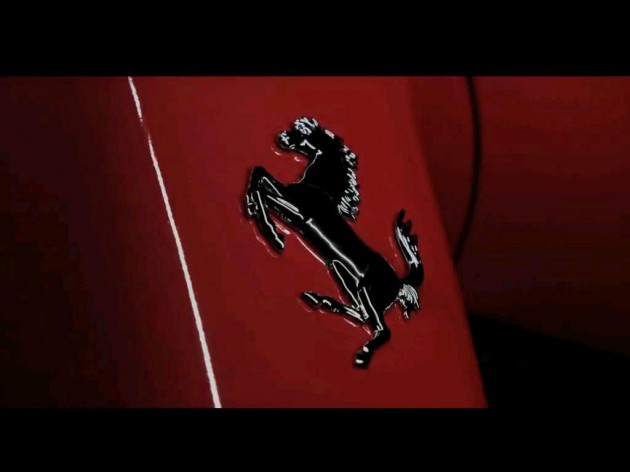 Ferrari has said the car will be a limited edition model, however, exact numbers are yet to be released. Just 399 Ferrari Enzo predecessors were made (aside from a 400th version built for charity purposes). The new model is likely to match similar figures.

As previously reported, the new Enzo, codenamed the F150, will feature a complex V12 hybrid powertrain with a combined output of around 699kW.

The car will rival the McLaren P1 and Porsche 918 Spyder when it goes on sale later this year, sitting at the top of the food chain in terms of supercars. All three feature a hybrid-based powertrain.

We’ll be sure to provide full details and images the moment it is unveiled next week.