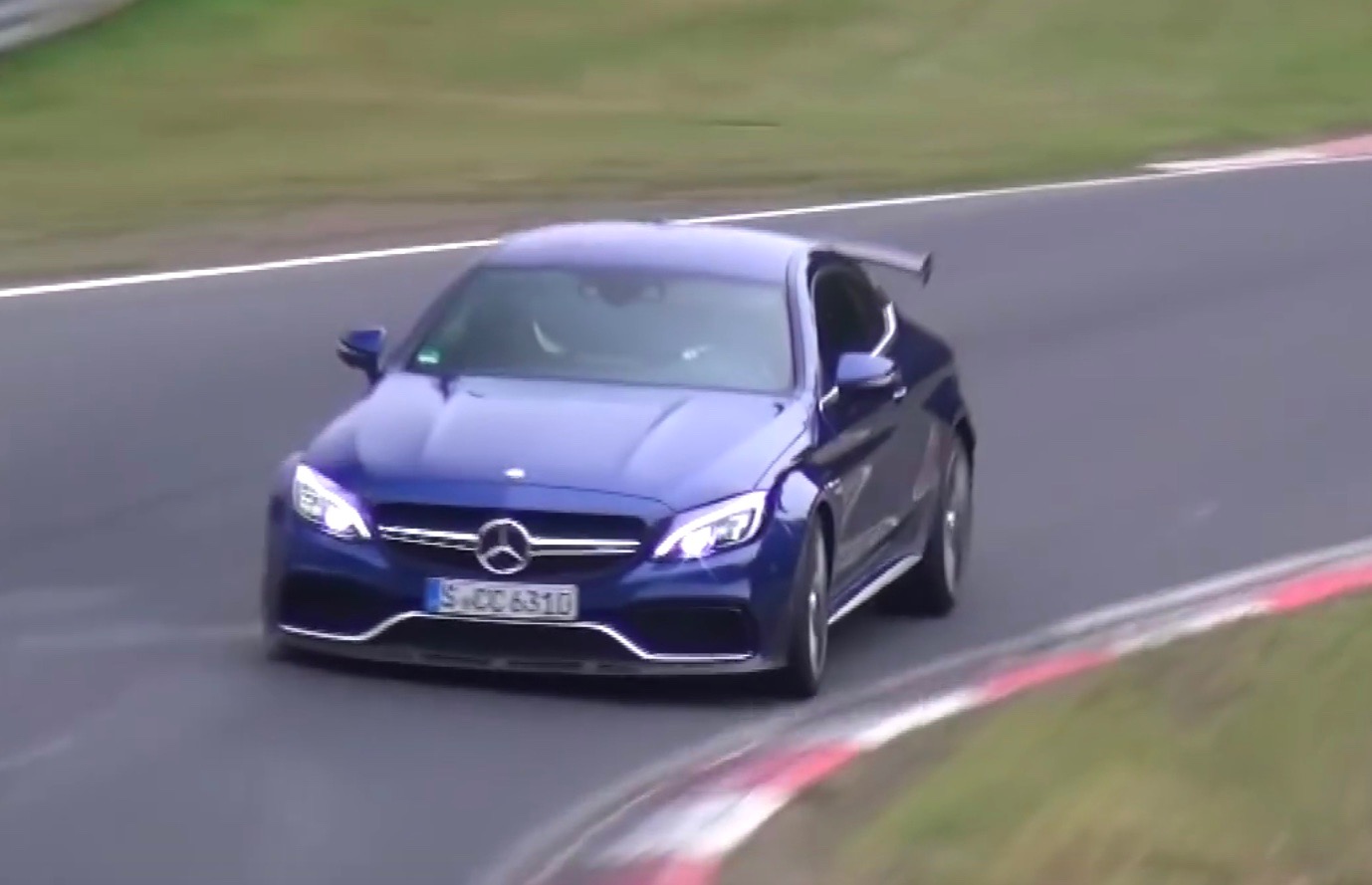 It seems Mercedes-AMG could be planning a more potent version of the C 63 V8 sports car, with plenty of clues suggesting an ‘R’ version could be on the way. 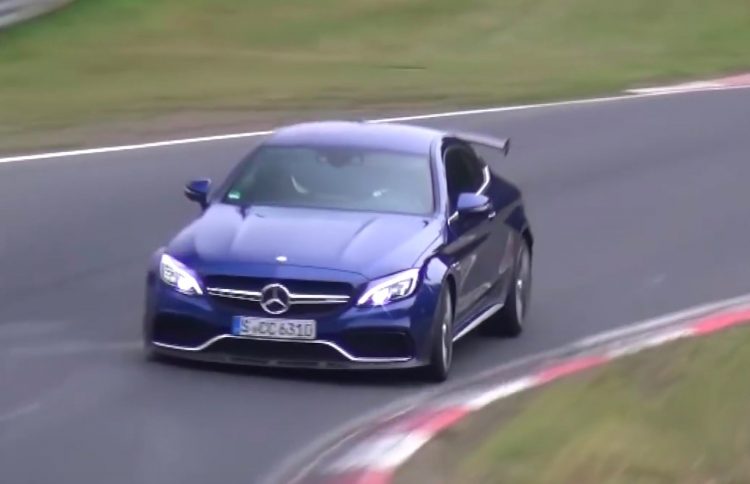 AMG fans will remember the previous-gen C 63 Black Series, and there is also a chance the Black Series name could return. But judging by the recently-unveiling GT R, it’s believed Mercedes is more likely to use the newer ‘R’ name for the higher-performance variant.

As we can see in the spy video below, the model – whatever it ends up being called – looks like it will come with an extensive aero kit with a larger rear wing, low chin spoiler at the front, and some lightweight body panels such as the boot lid.

Under the bonnet there’s speak of a tuned 4.0-litre twin-turbo V8 producing around 430kW, like in the GT R. This would be significantly up on the standard C 63 S’s 375kW output, and should give the coupe plenty of oomph for a 300km/h-plus top speed and 0-100km/h time below 3.8 seconds. There is also a 410kW version of the same engine used in the GT C that could be adopted.

In other areas, the new Black Series/R is expected to come with hardcore suspension with adjustable settings, super-light alloy wheels, bigger brakes than those used on the regular C 63, and a partially stripped out interior with bucket seats.

Check out the video below for a preview. With relatively little disguise on this prototype, we anticipate some official information in the coming months.