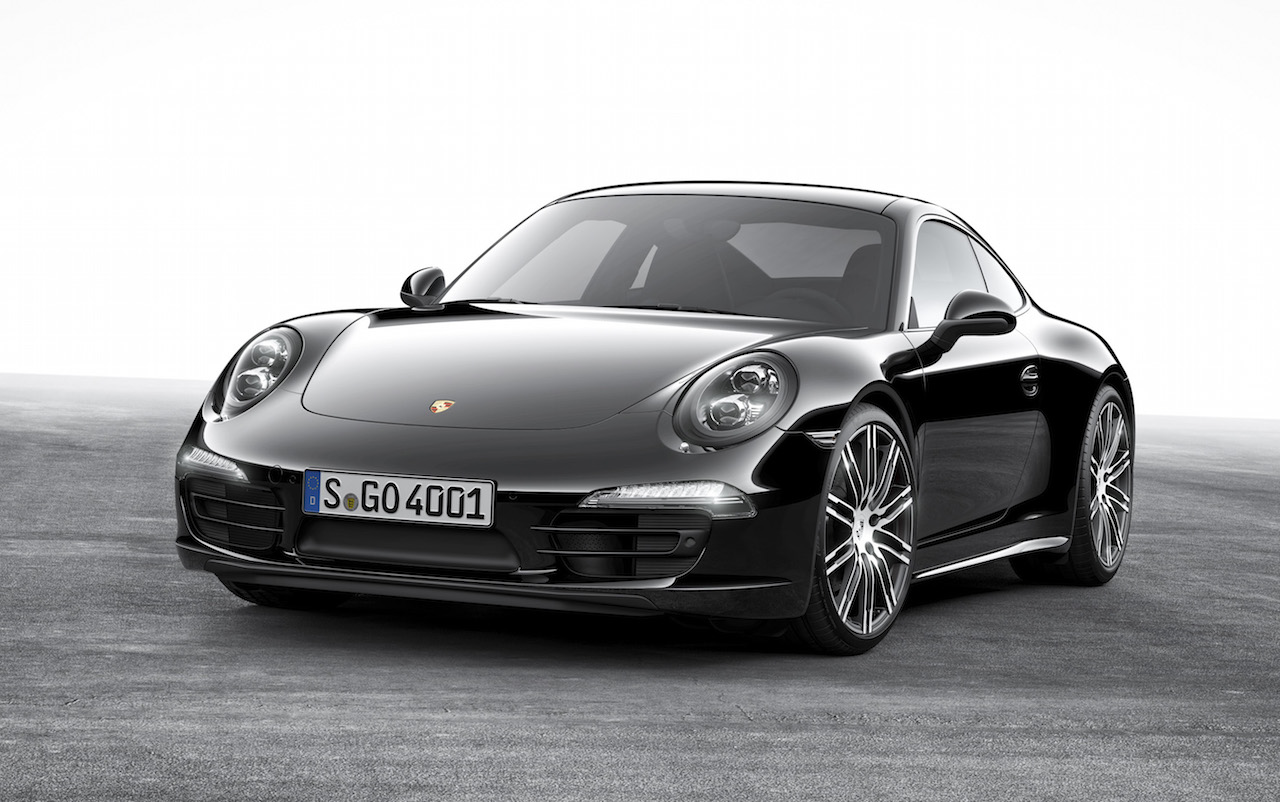 Porsche Australia has announced the 911 Black Edition and Boxster Black Edition for the MY2016 update. These bring additional standard equipment to the popular sports cars, with up to $25,000 in added value. 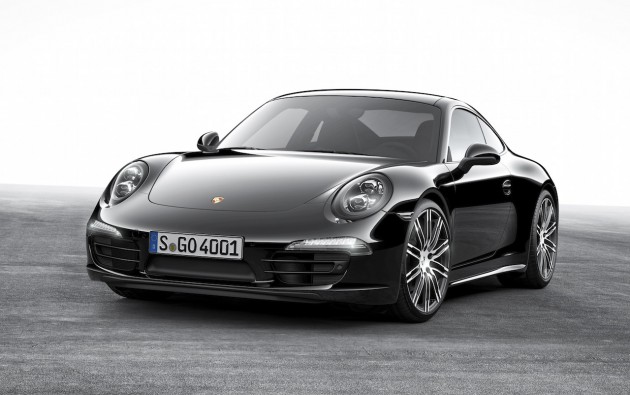 Following on from the ever-popular ‘black’ and ‘dark’ themes that have been introduced in the industry in the last few years, the 911 and Boxster Black Editions boost overall appeal, value, and street presence.

In related news, Porsche is also announcing the MY2016 update for various models. The updates include added standard features for most models in the showroom.

The 2016 Boxster and Boxster S now come a multi-function steering wheel, 14-way power sports seats, and front park assist. Meanwhile, the Cayman and Cayman S get heated front seats as well as the other features.

Lastly, the 2016 Macan SUV in S and S Diesel format now come with a tyre pressure monitoring system as standard. This was previously only available for the higher end Turbo models.