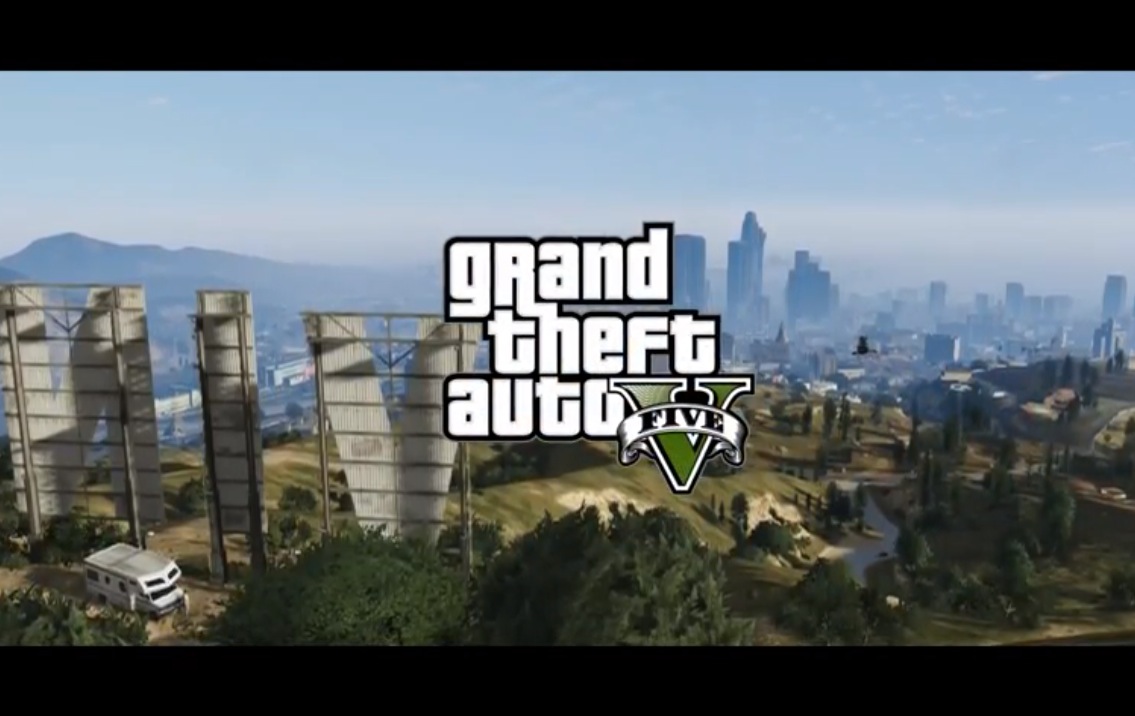 The first full official trailer for the upcoming Grand Theft Auto V console game has hit the web. The game is regarded as one of the most highly anticipated games of this year. 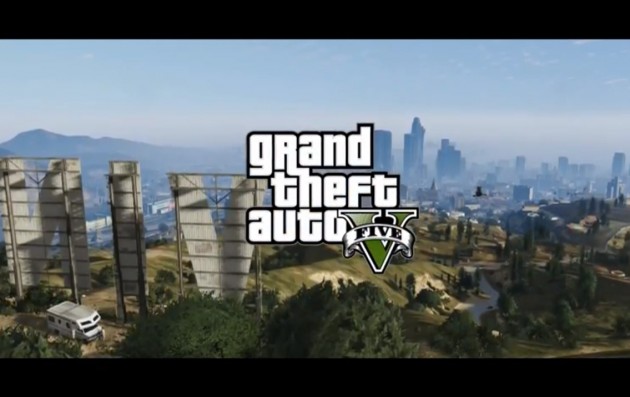 Rockstar Games is now onto the fifth version of the hit game, which started on the PlayStation 1 back in 1997. The game series has grown from its basic two dimensional concept to the in-depth, full city open-plan layout it incorporates now.

For V, gamers will have the option to select between three different character profiles. Each comes with various roles and achievements which can unlock new aspects of the game.

The game will be set in a city called Los Santos, which is full of “self-help gurus, startlets and fading celebrities struggling to stay afloat,” according to GTA makers.

GTA V will hit stores on September 17, and it’ll be available for the Xbox 360 and Sony PlayStation 3. Updated versions may appear for the new gaming consoles (Xbox One and PlayStation 4) some time in 2014.

Click play below to see the preview. It looks like it will be a great early Xmas gift.