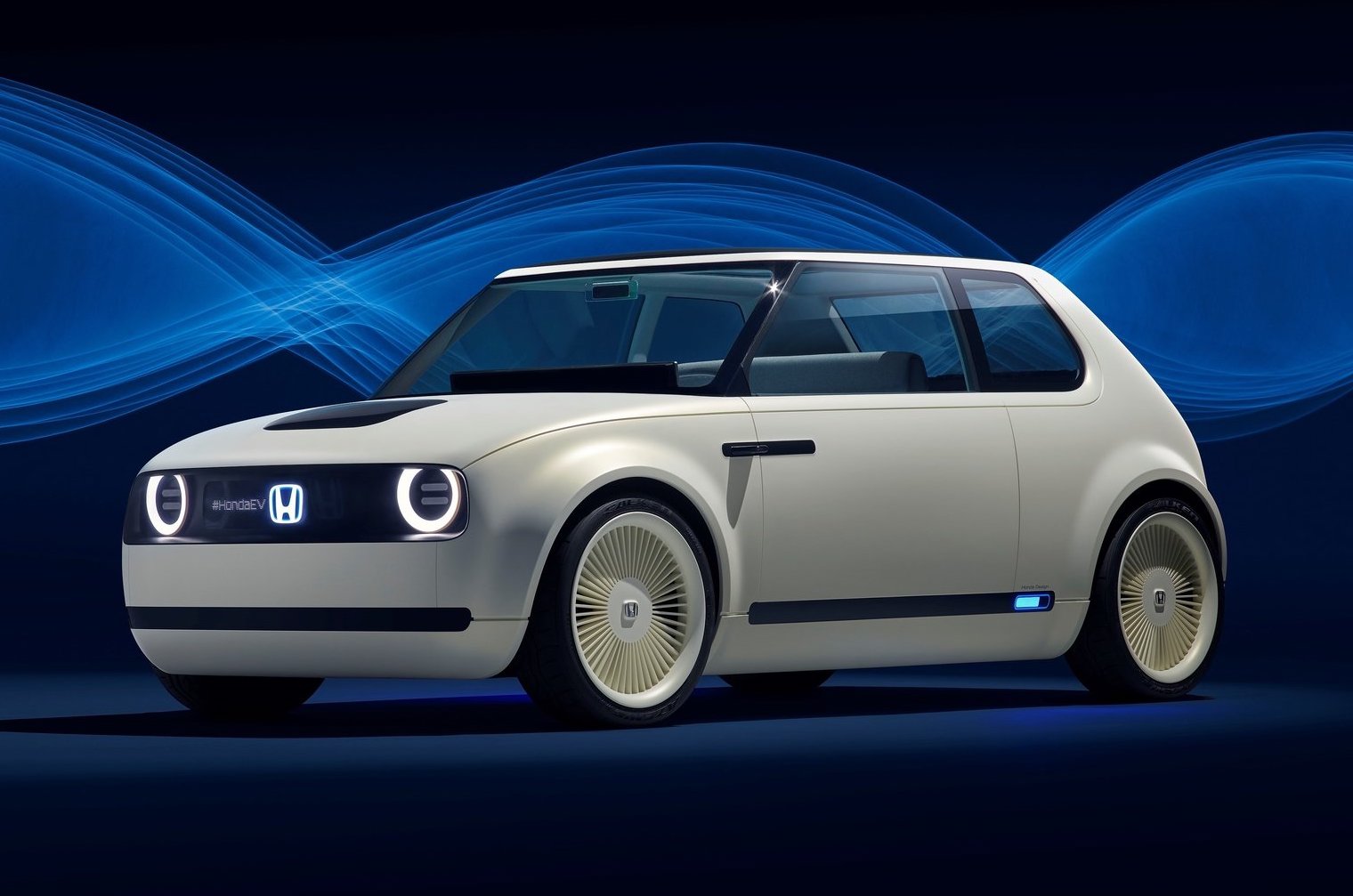 Remember the cute little Honda Urban EV concept from last year? Honda has confirmed it will be its first mass-production battery electric vehicle for Europe, with the order books scheduled to open early next year. 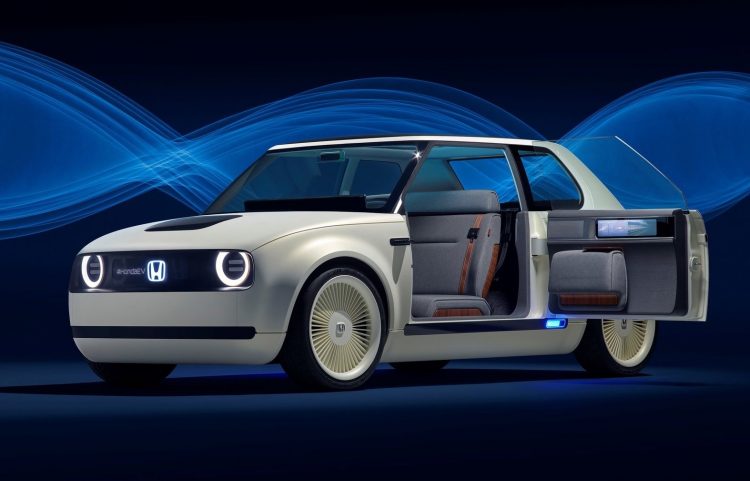 “A production version of this highly acclaimed concept will be introduced to Europe during late 2019, and in response to the positive feedback to this model, we expect to open order banks for the Urban EV during early 2019.”

The production version is likely to be watered down somewhat, but we hope most of it is carried across. The concept showcases a simple yet sophisticated design with a splash of retro ‘60s thrown in there, and even some 1980s hot hatch. Elements of the very first Honda Civic have obviously inspired the design as well. 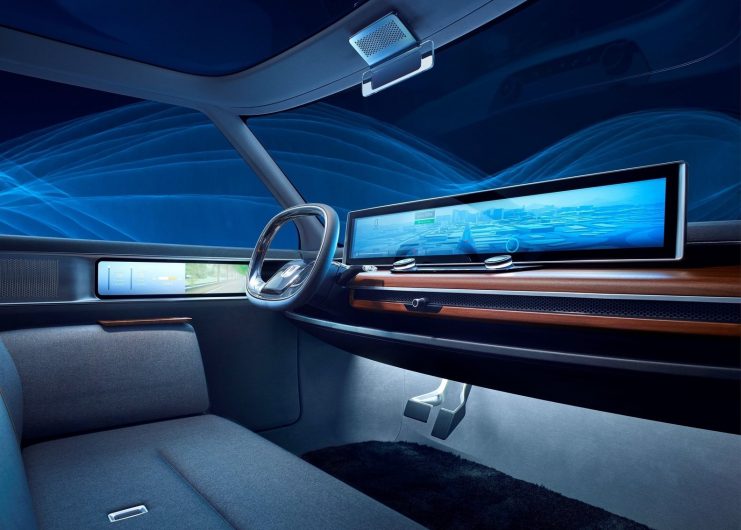 Inside it’s all about clean, fuss-free living with a wide dash fitted with a vast screen, horizontal lines, and more screens for the doors. These door screens act as a display for the side-view cameras. There’s also two bench seats, natural tones and fabric upholstery, creating the scene of a lounge room.

Honda said in the beginning that there would be production model inspired by this concept, but it’s exciting to hear there is official confirmation for early 2019. As mentioned, some of the details, such as the mirror-replacing cameras, probably won’t make it to the showroom model.

At this stage it’s too early to know if the Urban EV will make its way to Australian shores. So far it will be going on sale in Europe. We’ll be sure to provide more details as soon as they arrive. What do you think though, would you consider buying one if offered here?