Mitsubishi Australia has announced details for the 2015 Mitsubishi ASX range, which goes on sale today. The updated model has been refined for a nicer drive, with revised ride and handing, improved economy, and more responsive powertrains. 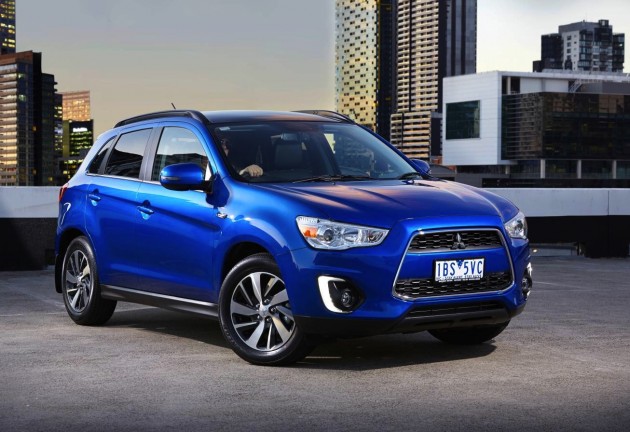 Some cosmetic changes have been made to give it a fresher look. The new model can be distinguished by its daytime running lights, chrome trimmings inside and out, black roof rails, privacy glass, and a set of new-look 17-inch alloy wheels standard on all models. Lightning Blue paint has also been added to the colour options.

Mitsubishi has concentrated on improving the NVH (noise, vibration and harshness) levels, with retuned suspension for a smoother ride now more suitable for on-road driving. The cabin environment is now quieter as well to provide a more refined drive. 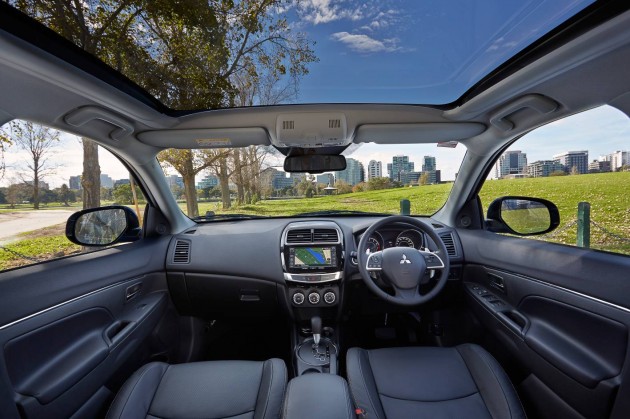 Updates have also been made to the steering for sharper and more stable handling, while up front the engine calibration has been altered to provide better response and acceleration feel, particularly in mid-range and off the mark.

Some changes have contributed to lower fuel consumption, with the CVT 2.0-litre petrol using 7.4L/100km on the average cycle, down from 7.7L/100km.

Pricing for the updated range is as follows (excluding on-road costs):