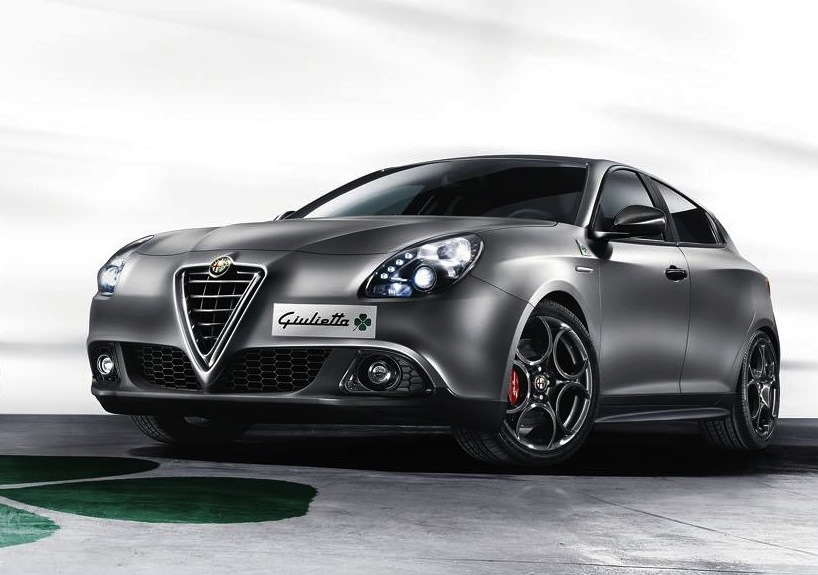 The new 2014 Alfa Romeo MiTo QV (Quadrifoglio) and Giulietta QV have been revealed, with slightly revised styling and more performance. Both also go from a manual transmission to a strict auto-only setup. 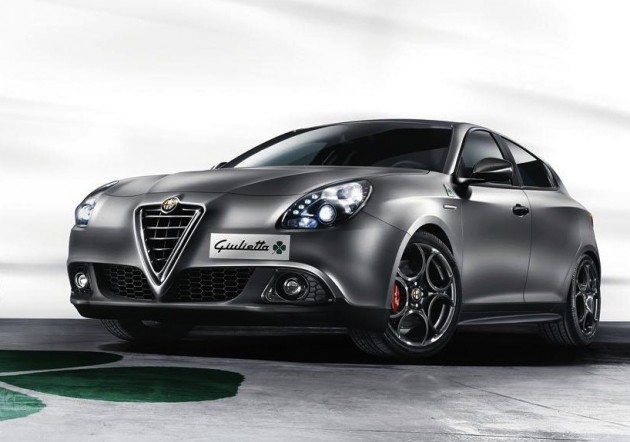 Starting with the new Giulietta QV, it’s fitted with an updated engine that falls more inline with the unit used in the beautiful 4C sports car. It’s a 1.75-litre turbo four-cylinder, now producing 176kW and 340Nm (up 3kW).

Other changes include some new headlights and a updated bodykit with more pronounced lips and spoilers. A special ‘500 Launch Edition’ will also be introduced (as pictured), adding various carbon fibre highlights and darkened features. 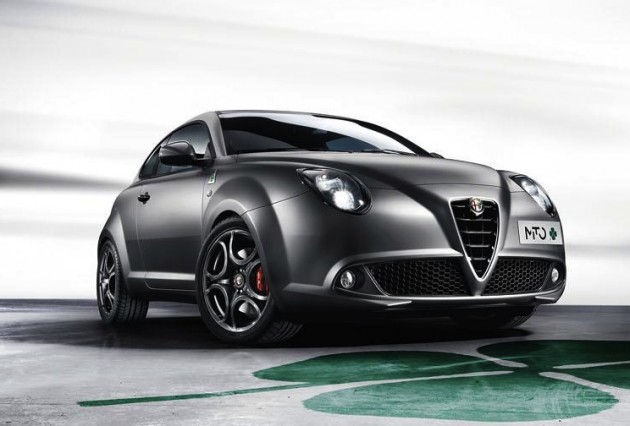 Joining the hot hatch, Alfa Romeo has also updated the compact hot hatch. The MiTo might be the company’s smallest model but it doesn’t mean it shouldn’t be taken seriously. It comes with a 1.4-litre turbo producing 125kW and 250Nm.

Like the Giulietta, it comes with a six-speed dual-clutch auto instead of a manual. As a result, performance is improved with 0-100km/h coming up in a brisk 7.3 seconds (down 0.2 seconds). Fuel economy is also improved by 11 per cent with the auto.

Perhaps the biggest update for the MiTo QV is the introduction of a new 5.0-inch Uconnect multimedia interface which replaces the awkward setup in the outgoing model. It a touch-screen device with most on-board functions navigable through the unit.

There’s also some styling tweaks, new 17-inch alloy wheels, a Magnesio Grey matt paint option, and some other tweaks to the interior such as contrasting stitching.

Alfa Romeo Australia is yet to announce pricing and details. It is expected to go on sale a bit later in the year. 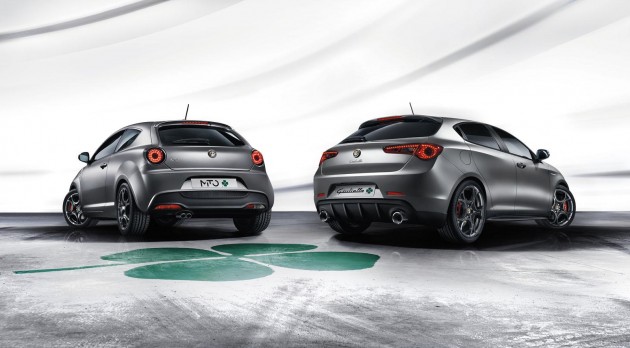