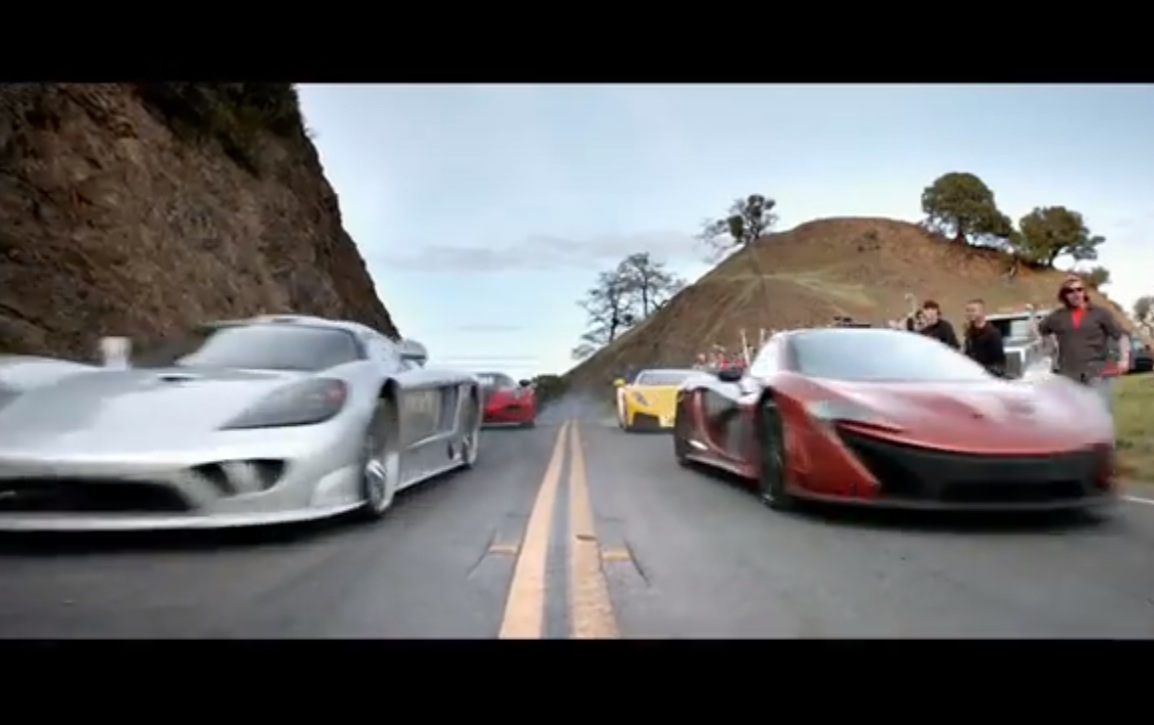 The first Need for Speed movie trailer has been released, giving us all a preview to the game-based film. Predictably, the scenario of the movie is based around a character running from the law in some way or another, with many tantalizing supercars (and girls) making up the set. 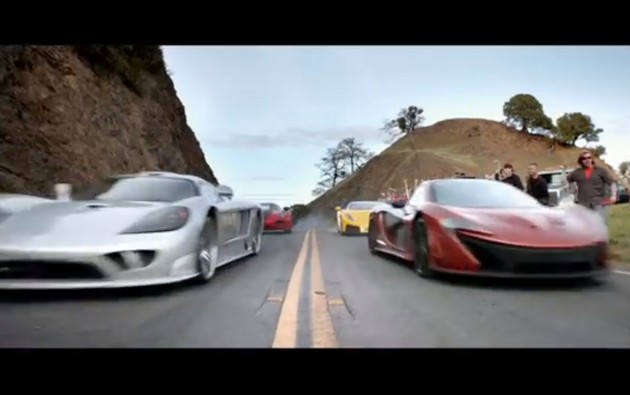 According to the synopsis on the YouTube clip, the film storyline follows the life of a muscle car mechanic and street racer Tobey (Aaron Paul), who gets out of prison after been convicted for a crime he didn’t commit. He then goes on a mission to settle the score with the man responsible for his false conviction.

It sounds rather cliche for a car flick, however, it will no doubt be a hit with car fans with loads of supercars doing most of the ‘acting’. The movie is set to hit cinemas on March 14, 2014. Click play below for a first look.