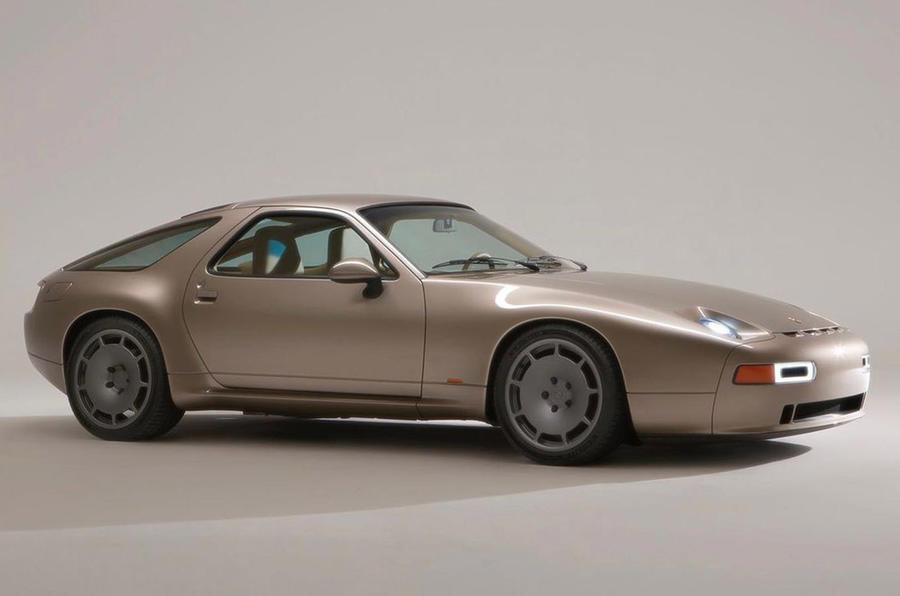 A French tuning house has unveiled its modern take on the classic Porsche 928, giving the coupe a heaping of carbon fibre for the bodywork, a revised V8 powertrain and modern interior touches. 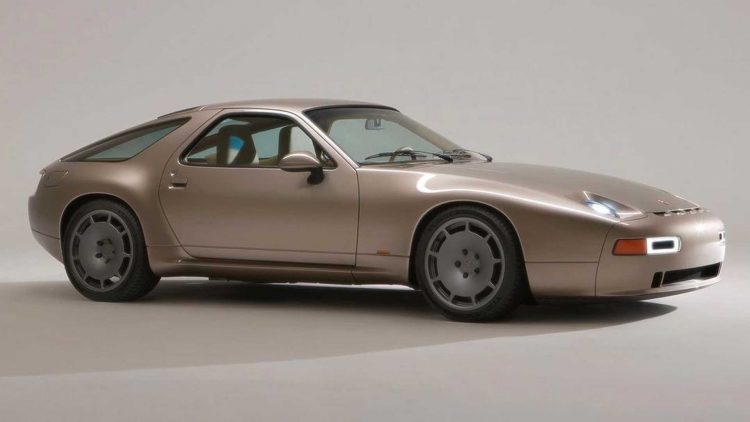 It comes from Nardone Automotive based in the south of France. The firm is keen to capitalise on the resurging popularity of Porsche’s V8-powered grand tourer, while giving it a significantly more powerful engine than the original.

While it stays remarkably true to the design of the original Porsche 928, the carbon fibre bodywork offers a contemporary take on the stock 928’s styling package, with a seamless LED light bar at the rear and a more compact set of the iconic pop-up headlights.

Under that long bonnet, there’s a revised take on Porsche’s V8 unit producing a claimed 300kW of power and unknown torque figure. This is paired to a rear-mounted six-speed manual transmission offering an upgrade over the stock five-speed transmission. 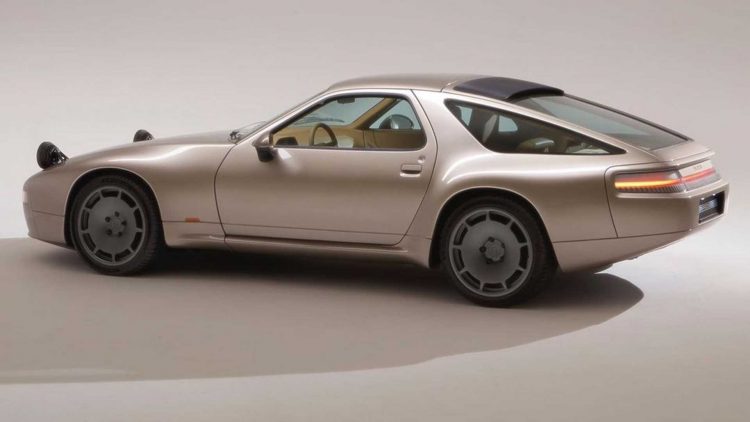 Through its production run, the Porsche 928 saw its capacity rise from 4.5 to 5.4 litres for the water-cooled V8 unit; we’re unsure which V8 block the team at Nardone are utilising. 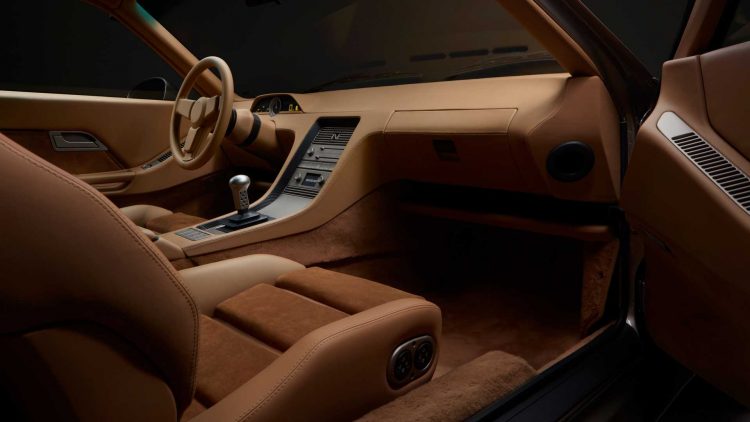 Inside, the cabin has been brought well-into the 21st century with a mix of Alcantara and Foglizzo leather smothering the seats and dashboard, with a handful of metallic contrasts applied to the surrounds of the Porsche-sourced infotainment system. Nardone Automotive’s chief, Theirry Nardone, said:

“The elegance and the class of the 928 are the reasons why I’ve been obsessed with this car since an early age. Ignored by many, once you drive it, you never go back.”

Nardone Automotive hasn’t confirmed any pricing details just yet but says it will be taking its 928 restomod to the Goodwood Festival of Speed later in June to potentially find some buyers. The first deliveries are slated for 2024.