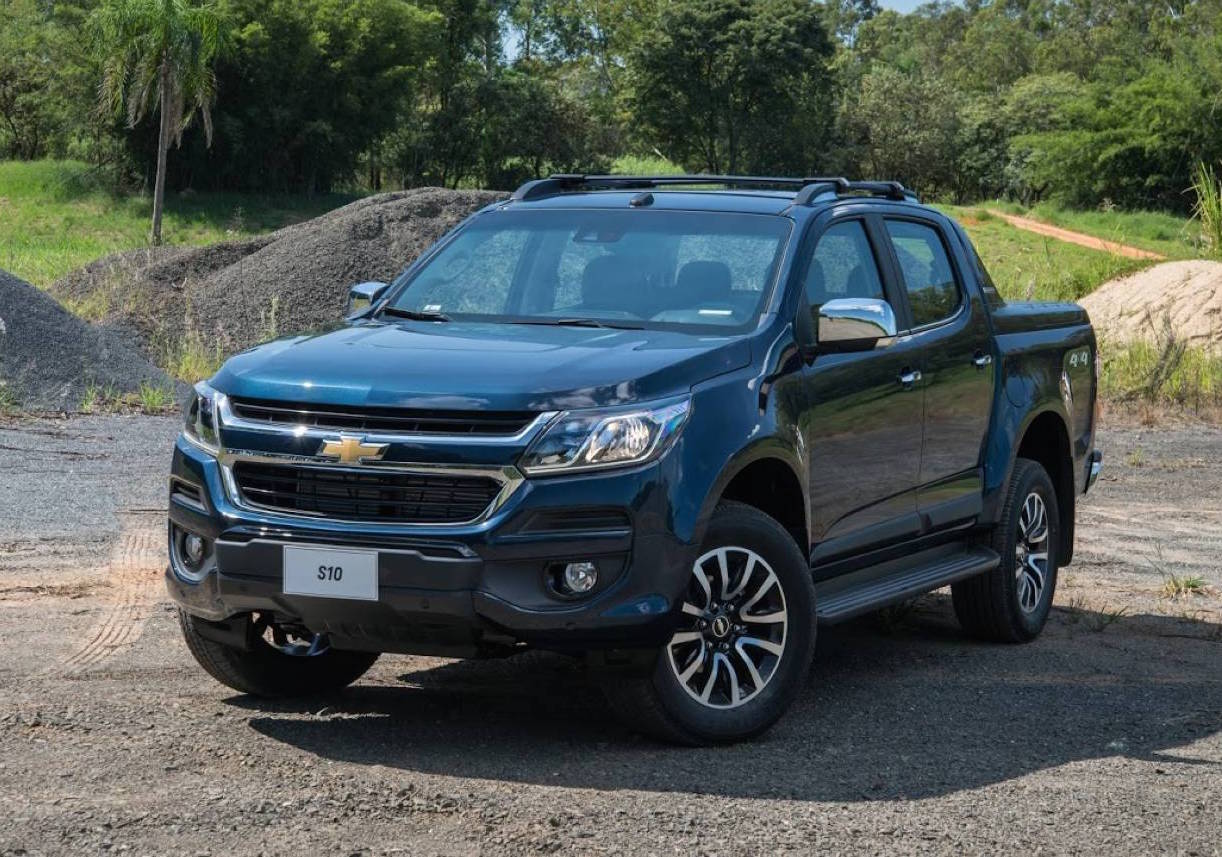 Holden has confirmed the new Colorado will go on sale in Australia later this year, with the reveal of the 2017 Chevrolet-badged version in Brazil giving us a clear indication of the local model’s new-look design. 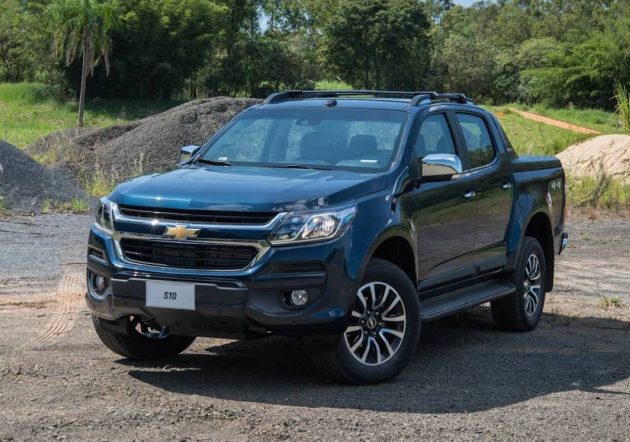 The 2017 Colorado in Chevrolet form previews more technology and the fresh design that Australian buyers will offered. There’s also a big boost in accessories that will be available. Holden’s executive director of sales, Peter Keley, spoke about the reveal of the Chevrolet, saying:

“The Chevrolet Colorado revealed by our Brazilian colleagues is the result of ongoing work between Holden and Chevrolet Brazil and a clear indication of where the Holden Colorado is heading. With significant local engineering, this vehicle will be the most refined Colorado ever while maintaining all of the capability of the current model.”

Engineers used plenty of customer feedback in developing the new model, Holden says, working with local and overseas engineers. The company claims the end result is a more refined and comfortable drive without losing any of its capable characteristics.

Specifications and finer details are yet to be confirmed for the Australian market. It’s believed it will carry over similar powertrain options and variant grades to suit different buyer types. 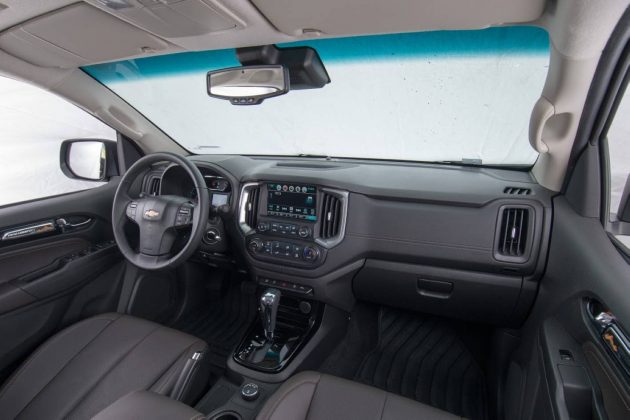