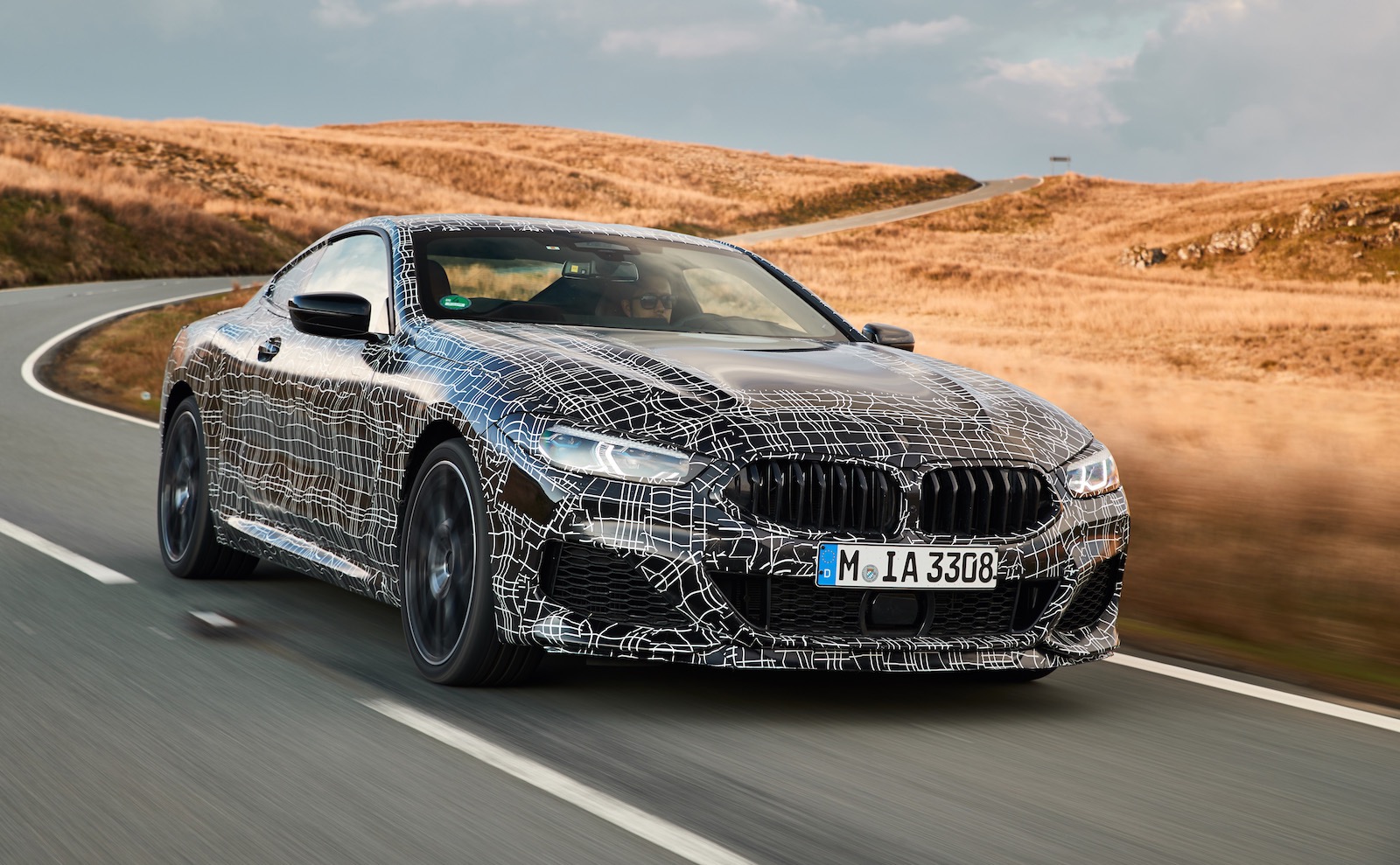 BMW has released some more details about the upcoming BMW 8 Series coupe, confirming an M850i xDrive variant which will debut a powerful new V8 engine. 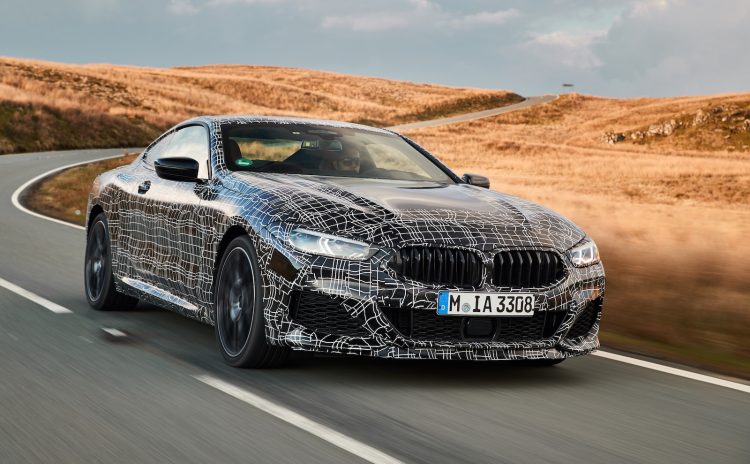 Engineers are currently testing the new grand touring coupe in the rolling hills of Wales to ensure a “harmonious connection between the drive and suspension”. This is the final development stage for these components.

At the heart of it is a redeveloped V8 engine and intelligent all-wheel drive system. BMW says the new engine will debut in the 8 Series – suggesting it will trickle over to other models down the track – producing an impressive 390kW and 750Nm. Peak torque is available from just 1800rpm, which should provide exceptional cross country touring versatility.

More specific details about the engine haven’t been revealed, such as the capacity and fuel economy numbers, but it is the successor to the current 4.4-litre twin-turbo V8 fitted to ‘50i’ models. Currently, the unit produces 330kW and 650Nm. Like the existing unit, the new V8 comes matched to an eight-speed automatic, which in the M850i’s case, has also been further developed to offer quicker gear changes. 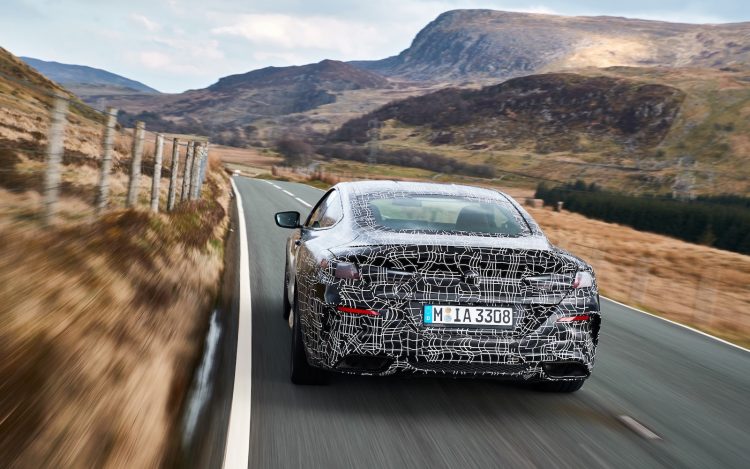 All of this power is sent to a next-gen xDrive all-wheel drive system, which adopts an active locking rear differential for optimum traction. Speaking about the new powertrain, Markus Flasch, BMW 8 Series project manager, said:

“The thing that always impresses when test driving the new BMW 8 Series Coupe is its adaptability. Whether a driver expresses his or her wishes with regard to comfort and sportiness using the accelerator pedal or by pressing a button, the vehicle immediately adapts perfectly to each setting.”

BMW says the final test drives in Wales will end an intensive development programme for the new model. It says prototypes are being tested on public roads to gather customer-relevant data and characteristics in conditions that are as close to reality as possible. Engineers have also done plenty of testing in Arjeplog in snowy Sweden, as well as many laps on the Nurburgring in Germany.

BMW will launch the new 8 series later this year, with a public debut set for Le Mans on June 15. The new M850i engine is expected to make its way into new ’50i’ models over the next couple of years.