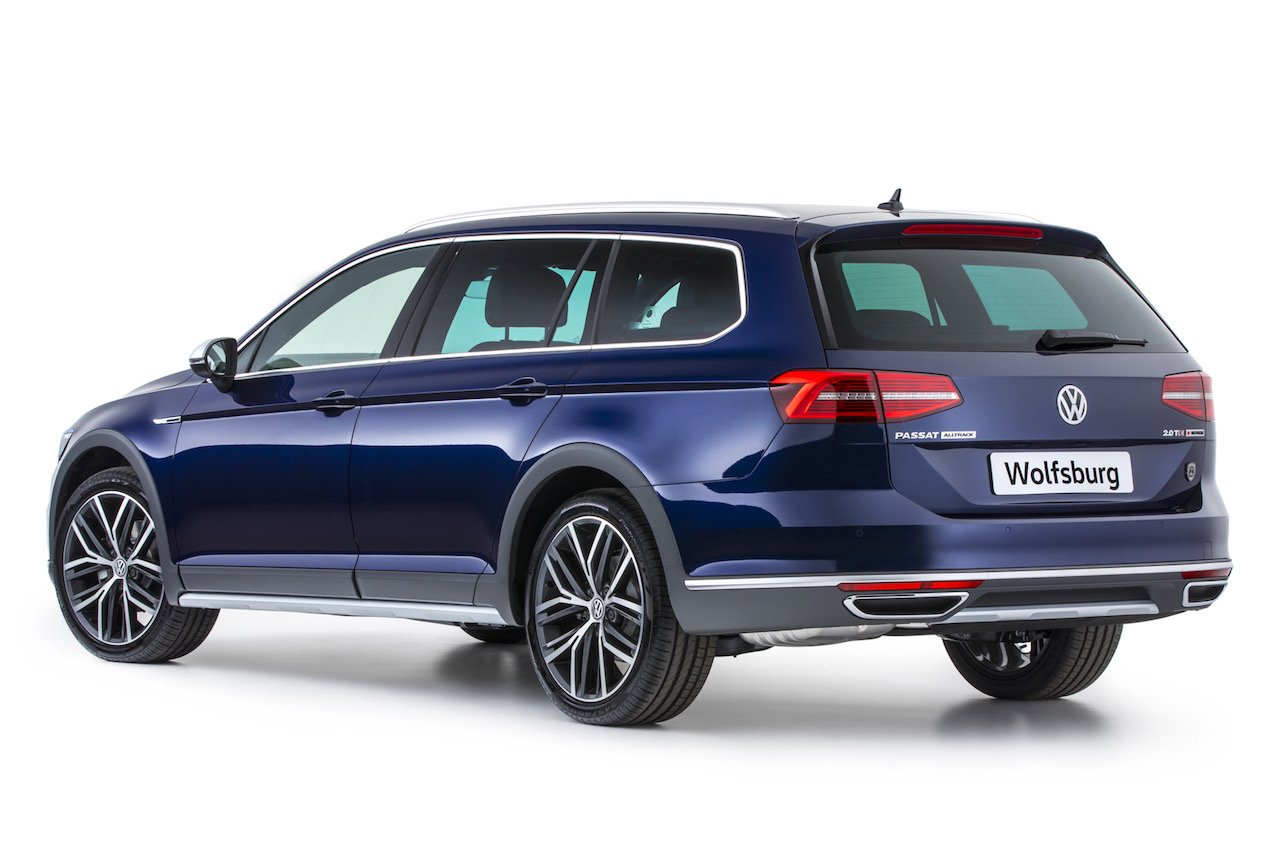 Slotting in between practical wagon and off-road-ready SUV, Volkswagen offers the Passat Alltrack. And today the local arm has announced a new version of the special Wolfsburg edition with added features and value. 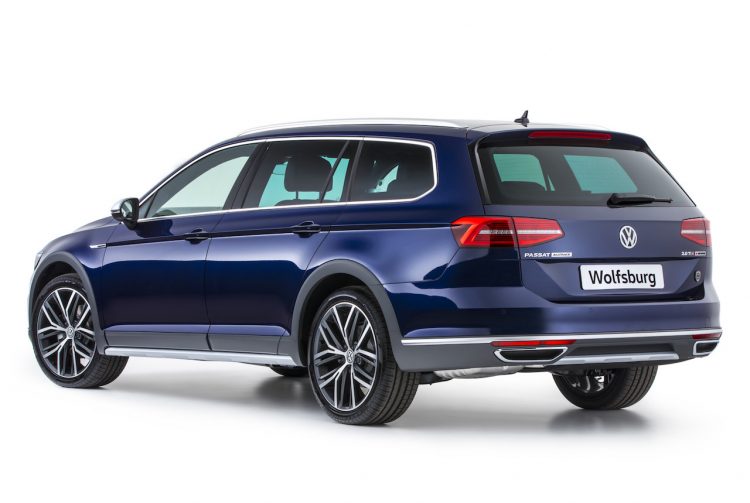 Volkswagen has offered a number of Wolfsburg special editions, mainly based on the performance Golf range. For the humble Passat Alltrack, the edition most noteably gives the wagon a sporty external appearance and increased technology.

Some of the all-new features, which coincide with the MY2018 update, include a 9.2-inch Discover Pro touch-screen system with gesture control, two USB ports, and a comfort entry and exit power front seat. There’s also manoeuvre braking front and rear. See below for the full list of added extras for the Wolfsburg edition.

Based on the 140TDI variant, power continues with a 2.0-litre turbo-diesel four-cylinder engine producing 140kW and 400Nm, sent through a six-speed dual-clutch auto with all-wheel drive. Official fuel consumption on the combined cycle is rated at 5.4L/100km, with 0-100km/h coming up in a claimed 8.0 seconds.

The Alltrack variant is based on the Passat wagon, and as such features a large cargo area boasting 650 litres of space. With the rear seats folded down, this expands to 1780 litres. Volkswagen says this outclasses most SUVs at this price point, although the Subaru Outback offers a maximum of 1801 litres.

Volkswagen Australia is planning to launch just 250 examples of the Passat Alltrack Wolfsburg edition, with prices starting from $54,990 (excluding on-roads). There are only two options, including a panoramic sunroof ($2000) and premium paint ($700). See below for the highlight features: