Following up on a series of videos Chevrolet is releasing on the new 2014 Chevrolet Corvette Stingray, the company’s latest showcases the driving experience of the new ‘Vette, and the various components used to enhance that experience. 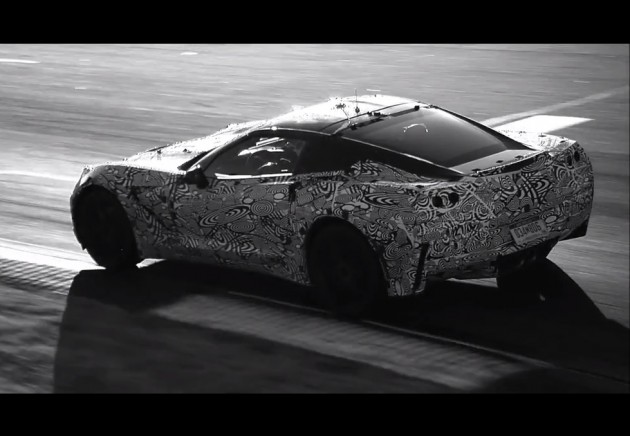 The last video the company showed outlined some of the background on the work and engineering that went into developing the new Stingray. This time, it’s all about the drive.

As previously reported, the new Corvette comes with a freshly made GM 6.2-litre ‘LT1’ naturally aspirated V8 engine. It produces 336kW of power and 609Nm of torque, resulting in 0-100km/h acceleration in under 4.0 seconds.

One of the biggest advancements for the new model, as outlined below, is the introduction of various electronics. The car adopts an electric power steering setup, an electronic limited-slip differential, and a new driver selector management with five driving modes.

Click play below for more details, it’s quite interesting. It shows the US is catching up to international standards in terms of sheer performance and handling.