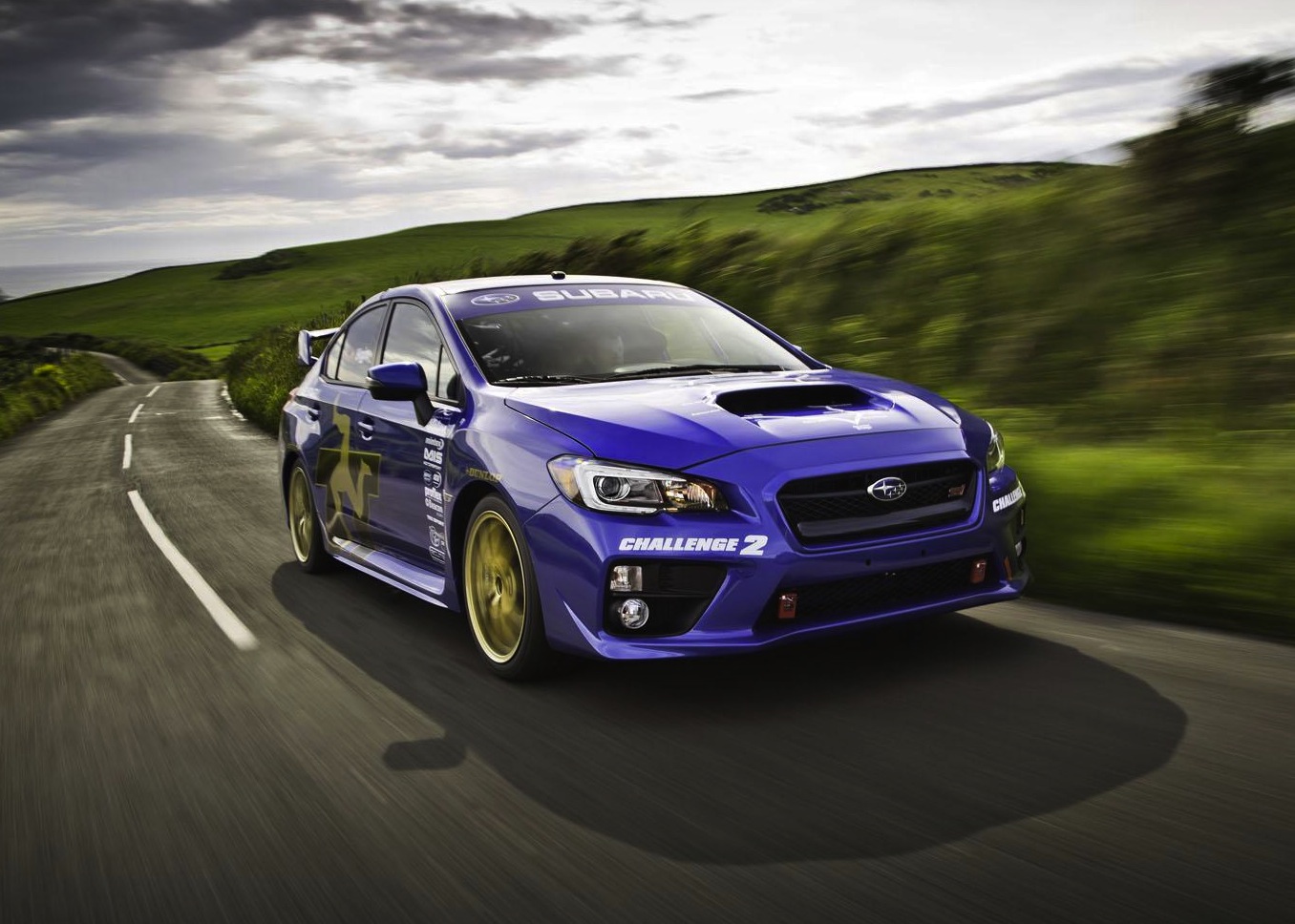 Subaru has done it again and set a new world lap record at the Isle of Man TT road course in a production four-wheeled vehicle. This time the record was set with the new 2015 Subaru WRX STI. 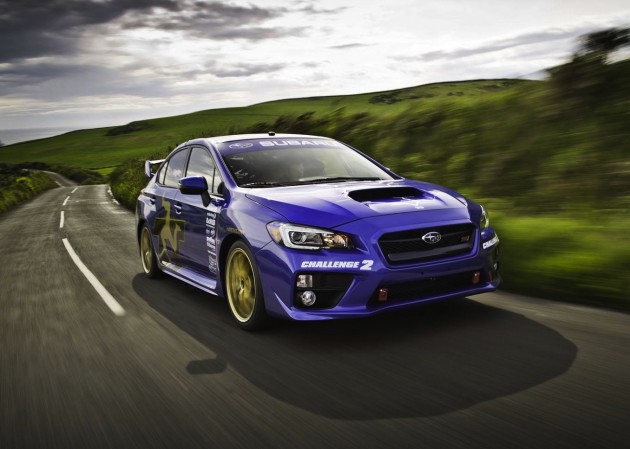 The previous record was set by Subaru in 2010 with the WRX STI of the time, with Mark Higgins behind the wheel. Higgins is back and has slashed the time by over 10 seconds.

The time was achieved with a US-spec WRX STI with only minor modifications, such as a roll cage to save Higgins in the event of a big crash, a racing bucket seat and harness, and a fire extinguisher system.

Subaru also made minor adjustments to the spring and damper rates to cope with sustained high-speed punishment. Oh, and one other modification, a high-decibel straight-through exhaust purely for crowd safety. Higgins said,

“There is nothing like the TT course in all of racing, it’s just an amazing circuit. Not just because of its length, but the elevation changes, constant surface variations as you shift from town to country roads and the fact that we run roughly 30mph and then up to 160mph [260km/h] plus for much of the race.”

A video of the run is expected to surface soon. We’ll keep you updated.