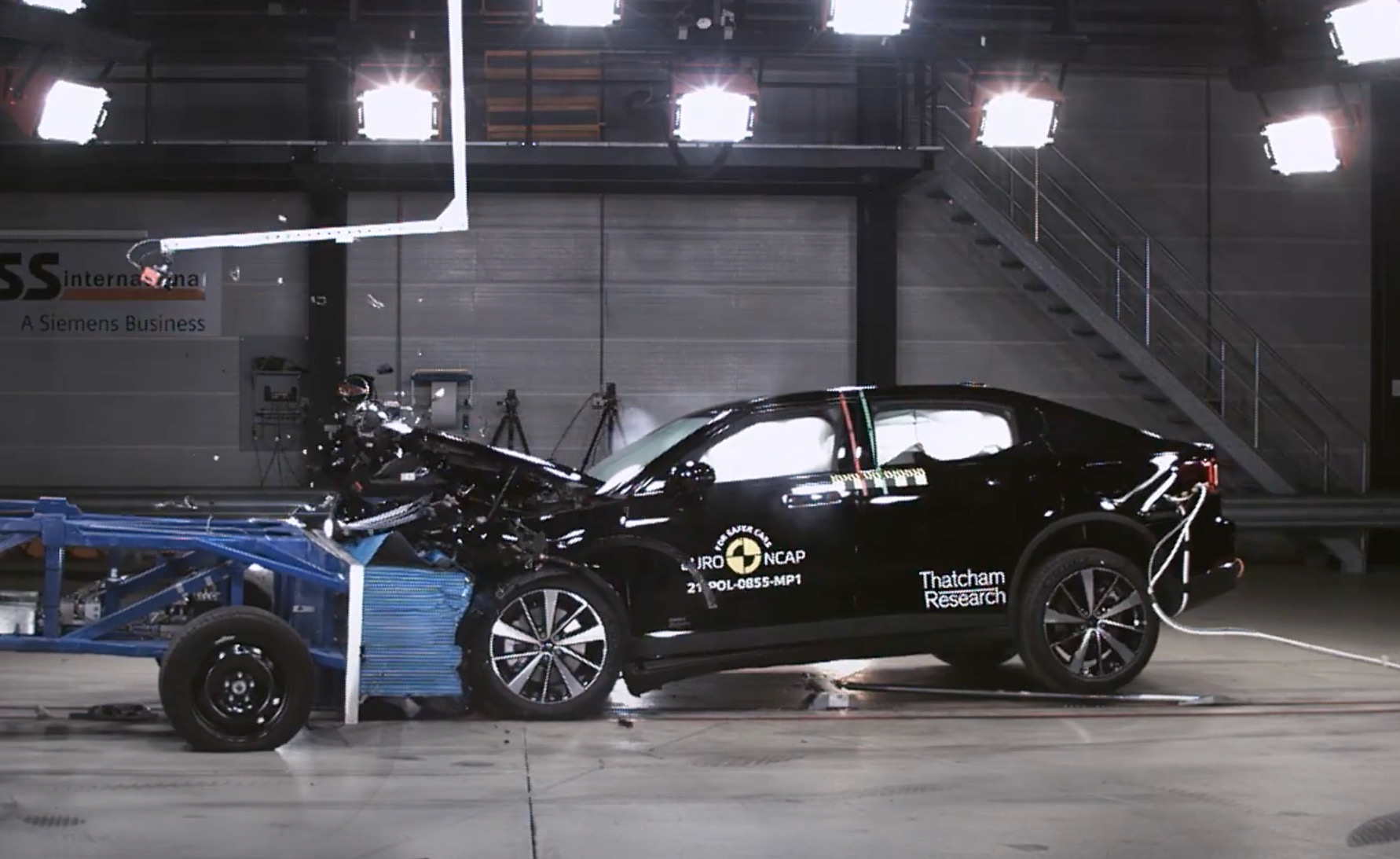 In preparation for its Australian arrival, ANCAP has just analysed crash test data for the Polestar 2 from the Euro NCAP division and is pleased enough to award a full five-star safety rating for the electric coupe-crossover. 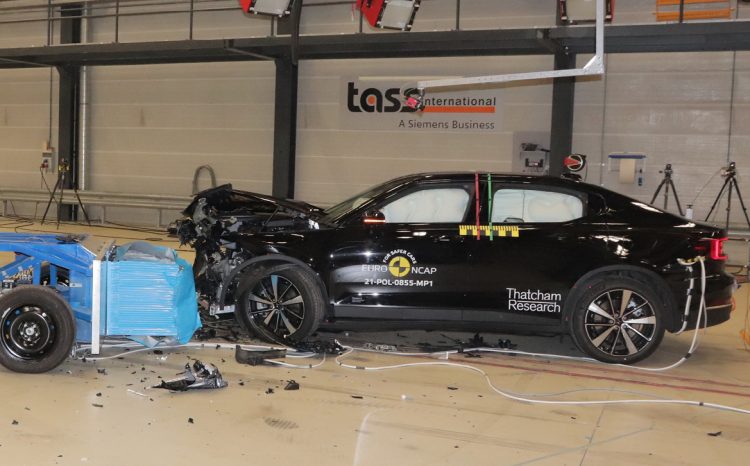 Although the vehicle was crash tested in Europe, ANCAP has gone over the results and data with a fine-toothed comb and found some impressive scores for the new model. The local division says the EV performed “well across all areas of assessment”.

In the area of safety assist support systems ANCAP awarded a score of 82 per cent, receiving almost full marks for its autonomous emergency braking and steering assist technology (3.98 out of 4.0).

The Polestar 2 is one of many all-new electric vehicles to recently enter the Aussie market, and all in a very similar market segment. However, the Polestar 2 actually undercuts some on price, including the Hyundai IONIQ 5 and Lexus UX 300e. 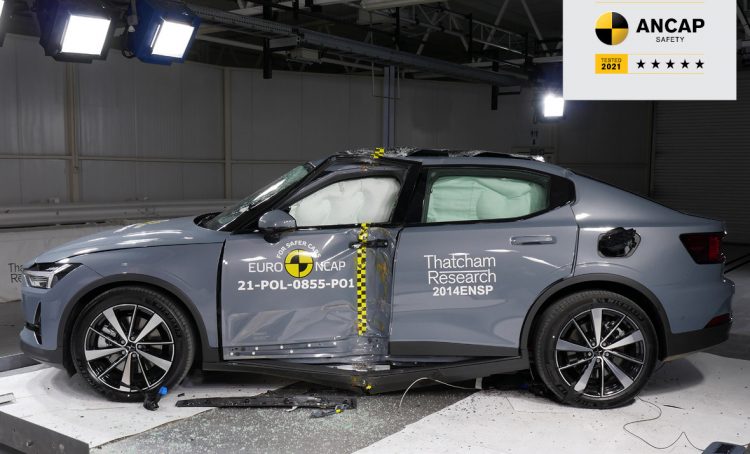 Prices start from $59,900 for the base standard-range single-motor setup. For comparison, the IONIQ 5 (review here) kicks off from $71,900 for its base single-motor setup, and the Lexus UX 300e (review coming soon), which is only available in single-motor form, starts from $74,000. Speaking about the results, ANCAP CEO, Carla Hoorweg, said:

“Today’s consumers are looking to purchase vehicles with top safety and environmental credentials. The well-rounded Polestar 2 ticks these boxes and adds to the suite of 5 star rated EVs now available to Australasian consumers.”

The five-star rating applies to all variants of the Polestar 2. Check out the video below to see how it performed.