All new Volvo cars now limited to 180km/h from factory

Volvo has announced that from now on every new vehicle it produces will have a top speed limited to 180km/h. This is all part of Volvo’s plan to see zero serious injuries or fatalities in its vehicles – originally a goal to be reached by 2020. 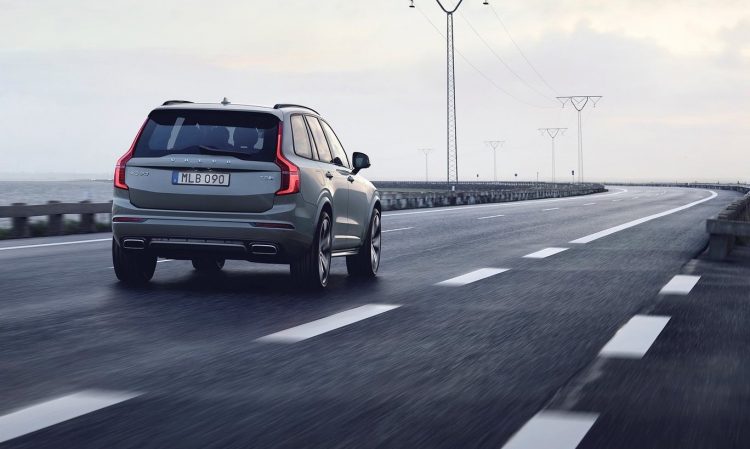 That means all new models built from now, for all global markets, will be capped to 180km/h (112mph). Volvo’s head of car safety, Malin Ekholm, says carmarkers have a responsibility to help improve traffic safety, and that limiting the top speed helps people realise that speeding is dangerous.

Obviously Volvo will lose some sales, particularly in Germany where there are many highways that have no speed limit at all. However, for the rest of the world 180km/h is more than what is legally permitted anyway. Speaking about the new limit being implemented on its cars, Volvo said:

“Volvo Cars believes it has an obligation to continue its tradition of being a pioneer in the discussion around the rights and obligations of car makers to take action that can ultimately save lives, even if this means losing potential customers.”

Pairing in with the speed limiter is a new Care Key. This enables the owner to set certain limitations on the vehicle, such as when loaning the car to family or younger drivers. Owners can set a new speed limit for the vehicle, for example, while it is being driven with the Care Key. Ekholm said:

“We believe that a car maker has a responsibility to help improve traffic safety. Our speed limiting technology, and the dialogue that it initiated, fits that thinking. The speed cap and Care Key help people reflect and realise that speeding is dangerous, while also providing extra peace of mind and supporting better driver behaviour.”

Volvo says research has shown that on average people currently have a poor understanding of the dangers of speeding. The company says a number of people drive too fast and have poor speed adaption in regards to the traffic situation. It says speeding is one of the most common causes of fatality in traffic.

Another reason it is imposing the speed limit is to do with the potential abilities of the on-board active safety systems and the infrastructure. Volvo says that above certain speeds technologies start to lose their ability to help avoid severe injuries and fatalities.

Aside from speeding, Volvo says it is also working on two other primary areas of concern for traffic safety; intoxication and distraction. It says it is working on features that will address these elements, with technologies set to be introduced in future vehicles.