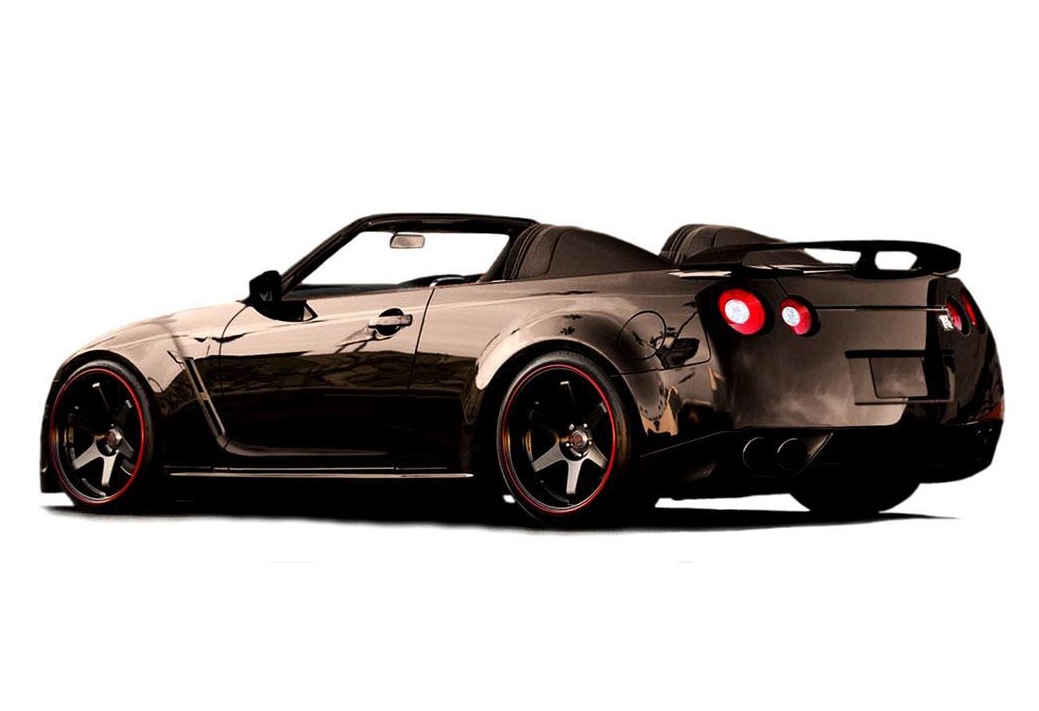 A Nissan GT-R convertible might not be on Nissan’s production car to-do list, but it seems there is a demand for such an idea. US-based auto workshop Newport Convertible Engineering has come up with a conversion package for the latest R35. 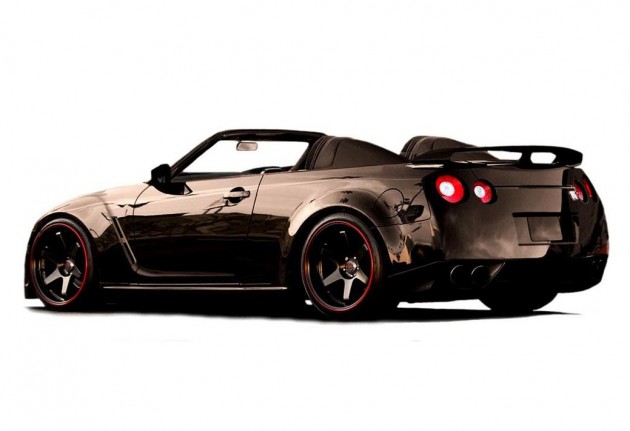 The engineering firm is able to do a lot of custom work to transform the GT-R in a genuine drop-top, with luxurious fabrics, custom pillars, unique rear covers for the rear seat area, and even roll over hoop setups if desired.

Three design themes have been put together to showcase the potential, with some featuring a comprehensive roll bar setup and no rear seats, while other ones go for a more conventional and practical approach.

There’s no speak of engine mods, however, considering the standard 2013-2014 GT-R is able to cover 0-100km/h in just 2.7 seconds, we don’t think there’s going to be many willing drivers out there that want to go much faster without a roof.

A GT-R convertible is an interesting concept though. What do you think of it?