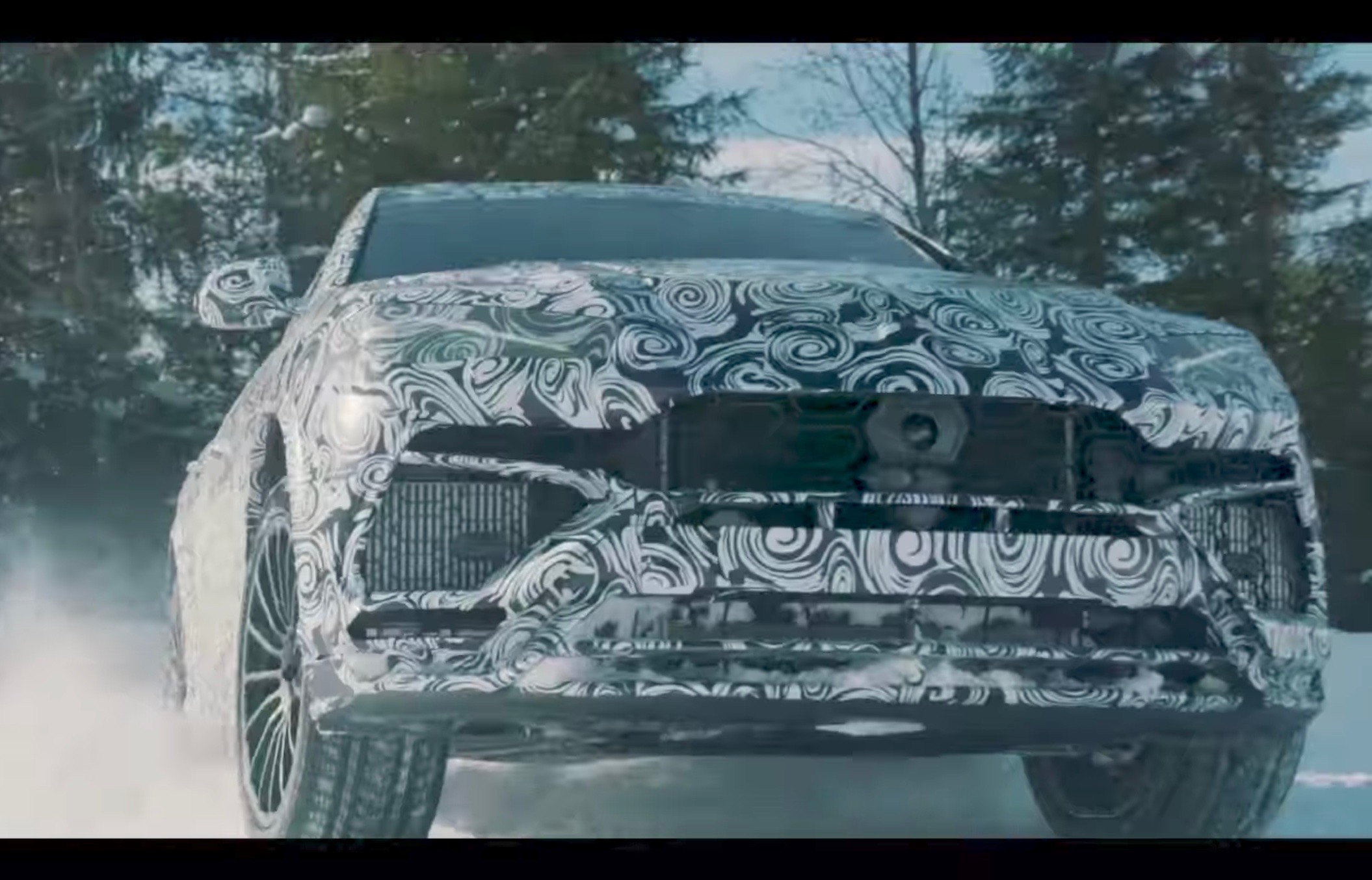 Lamborghini is really pushing the fact its new Urus SUV will have some real off-road capability, releasing another teaser showing a prototype carving up the snow. 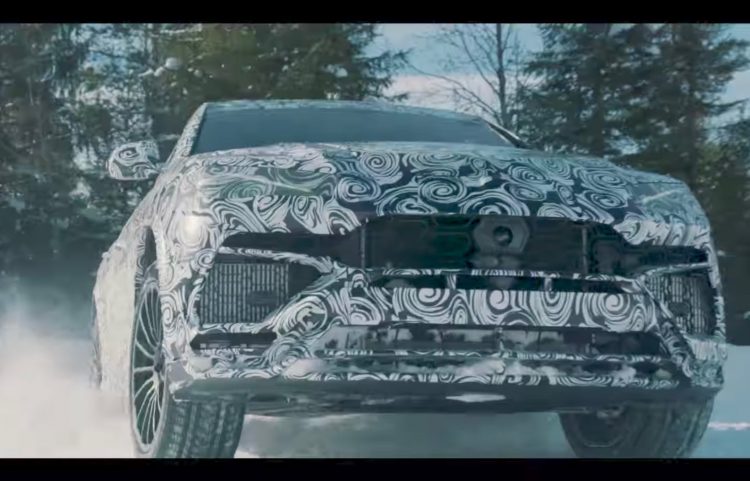 As we found out a couple of weeks ago, the Lamborghini Urus will offer the driver a number of driving modes via its ANIMA toggle switch like in the Huracan and Aventador. Only, in the Urus are some extra unique modes.

These include Sabbia (sand), Terra (land/mud) and a Neve mode for the snow as showcased here. Lamborghini test drivers seem to be having fun in the prototypes, drifting around in the snow like no other Lambo can.

Aside from the awesome-fun-drifting-in-the-snow stuff, the teaser does give us more of a look at the body design. It looks to borrow plenty of inspiration from the Urus concept version from a few years ago, except for minus some minor details such as outrageously large alloy wheels and cameras for side mirrors.

As far as we know the Urus will come powered exclusively by a twin-turbo V8, likely of 4.0 litres capacity, producing around 470kW. There has been talk of a more powerful ’Super Veloce’ version joining the showroom in the next couple of years, but official details are yet to be confirmed.

Production of the Urus has already begun at the company’s headquarters in Bologna, Italy. It’s expected to become Lambo’s best-selling model over the next few years. A full debut is set to take place on December 4, however, we have a feeling there will be plenty more teasers to come before then.