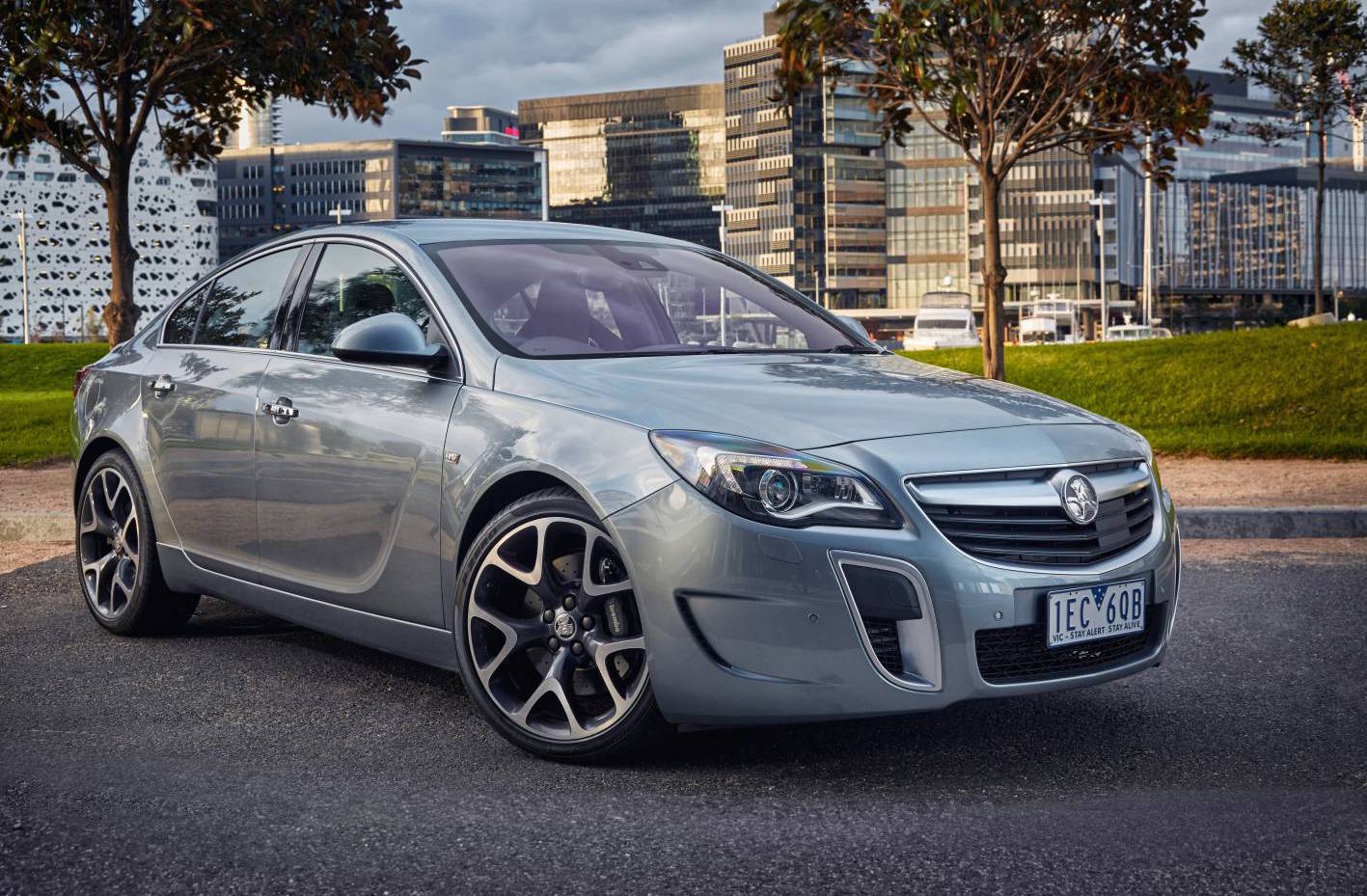 Are you after a performance mid-size sedan? Holden has now officially launched the new Insignia VXR, featuring a powerful turbo engine and all-wheel drive system, paired with GM’s latest technologies. 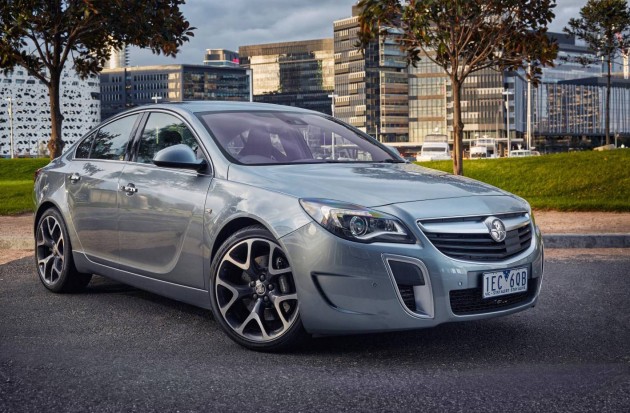 Based on the Opel/Vauxhall Insignia OPC/VXR, the Holden version comes with the same 2.8-litre turbocharged V6 engine producing 239kW and 435Nm. It’s matched up to a six-speed automatic with constant all-wheel drive.

The performance sedan is designed, engineered, and built in Russelsheim in Germany, and it comes packed with standard goodies and clever components. There’s FlexRide adaptive suspension, cross-drilled brakes, and 20-inch alloy wheels.