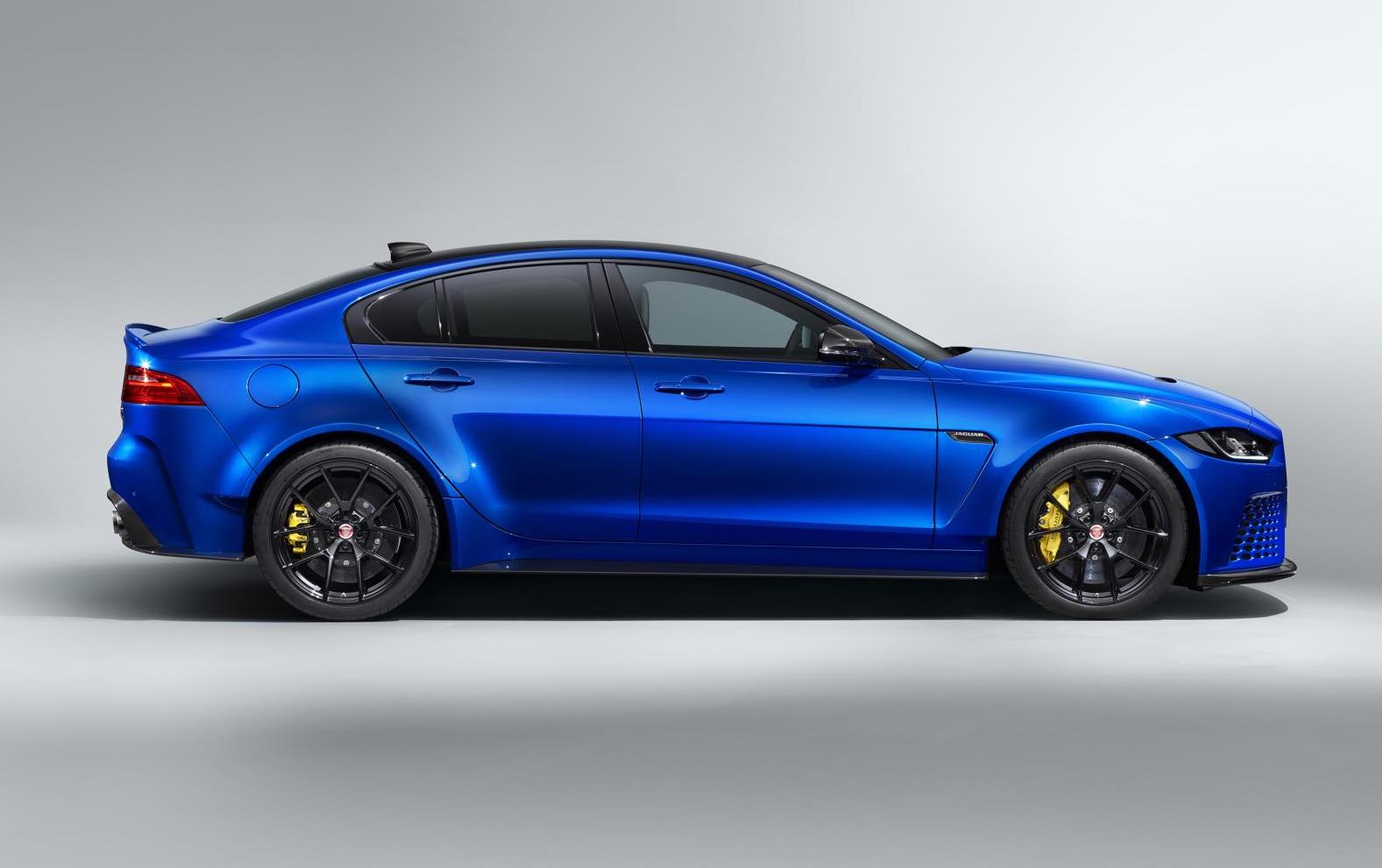 A special edition of the insane Jaguar XE SV Project 8 has been announced, called the Touring specification. It comes in to give the super sedan a boosted level of practicality. 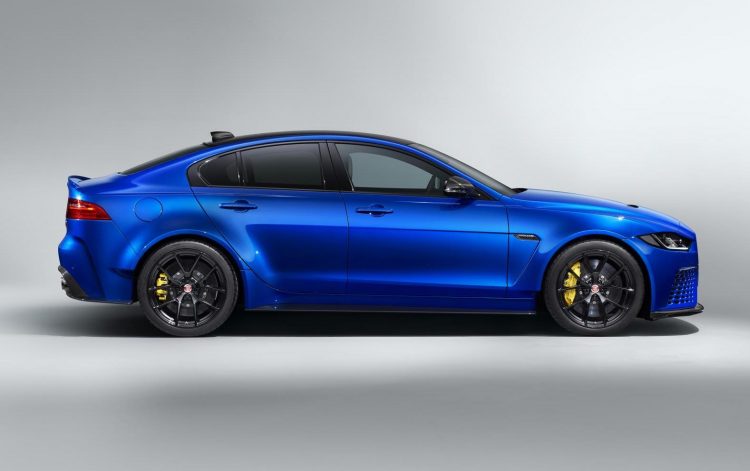 If you haven’t heard of the XE SV Project 8, it is Jaguar’s most powerful production car, designed and developed by Jaguar’s Special Vehicle Operations division. It also currently holds the Nurburgring lap record for a production sedan. However, and due to these credentials, it is a bit racy for general use.

To try and alleviate some of the impracticalities Jaguar has come up with the Touring pack. It introduces a subtle rear spoiler to replace the large adjustable carbon fibre wing. There’s also a fixed front splitter system to ensure an aerodynamic balance with the rear. 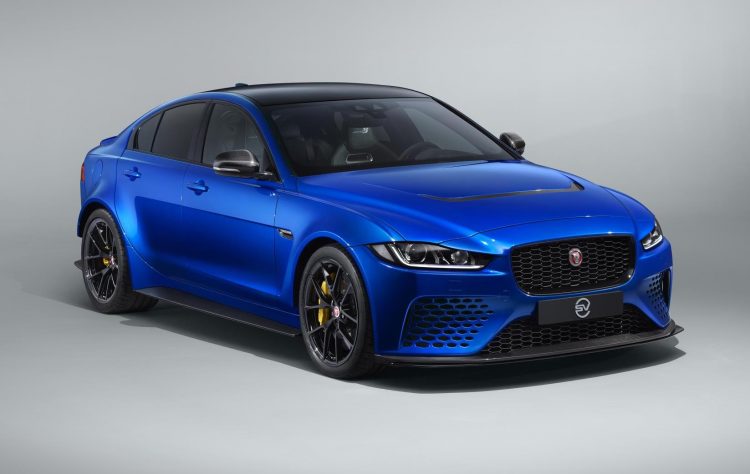 “Project 8 has received outstanding critical acclaim since its launch, demonstrating the Special Vehicle Operations team’s ability to create a compact Jaguar sedan with supercar-rivalling performance. Touring specification extends the appeal of Project 8 to performance car enthusiasts and collectors who prefer a more discreet appearance, without compromising its driver-focused on-road dynamics.”

Jaguar is planning to build just 15 examples of the XE SV Project 8 Touring pack, making it more exclusive than the regular SV Project 8, of which just 300 units are planned. The company says there are still some Track versions available, in two- and four-seat configuration.

No changes are made under the bonnet for the Touring specification. Power continues to come from a fire-breathing 5.0-litre supercharged V8 that produces 442kW. Across the 0-100km/h sprint Jaguar says the clock stops in just 3.7 seconds.