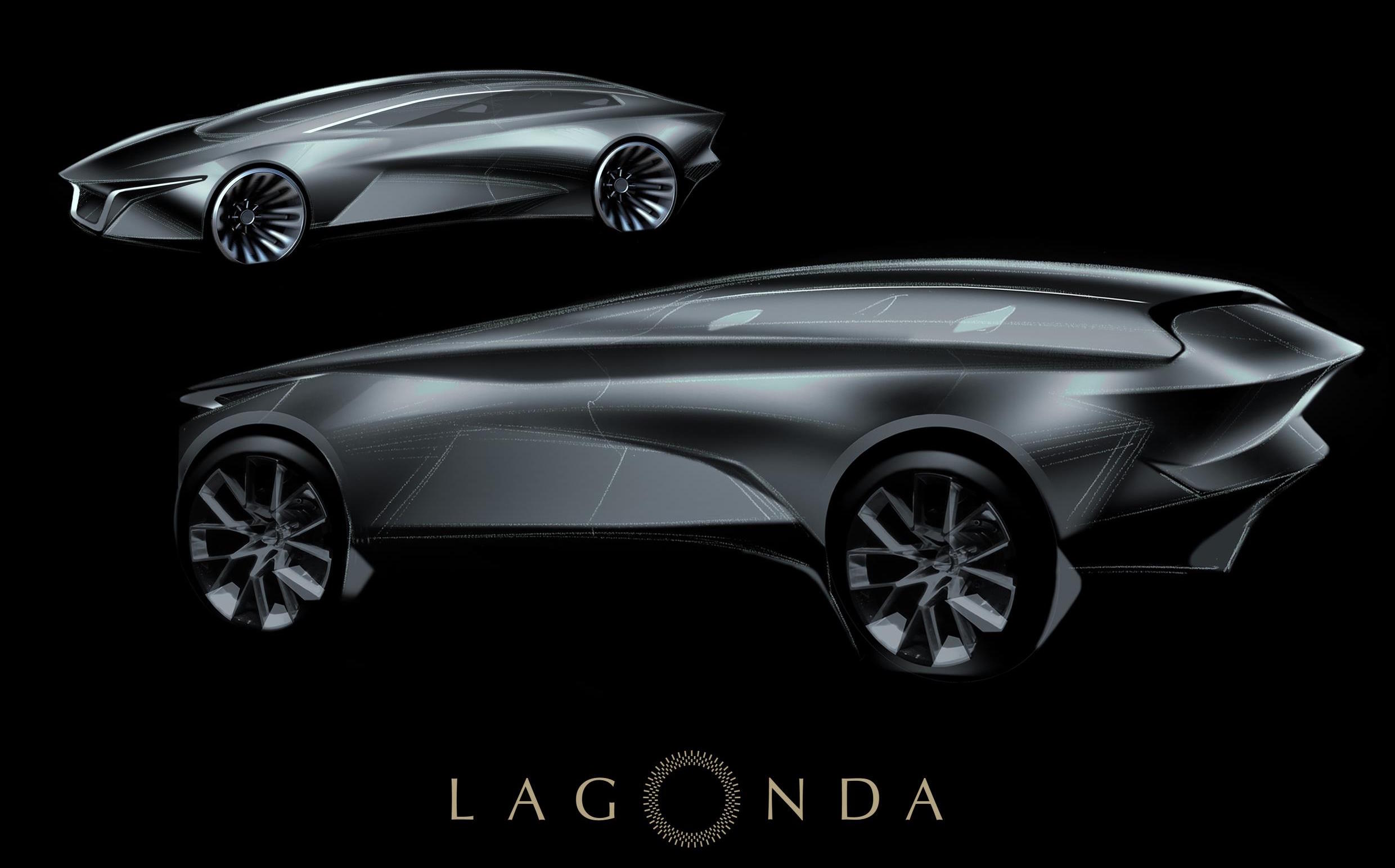 Aston Martin’s Lagonda brand, which will be handling electrified vehicles going forward, has confirmed it is working on a new crossover/SUV that will arrive in the next few years. 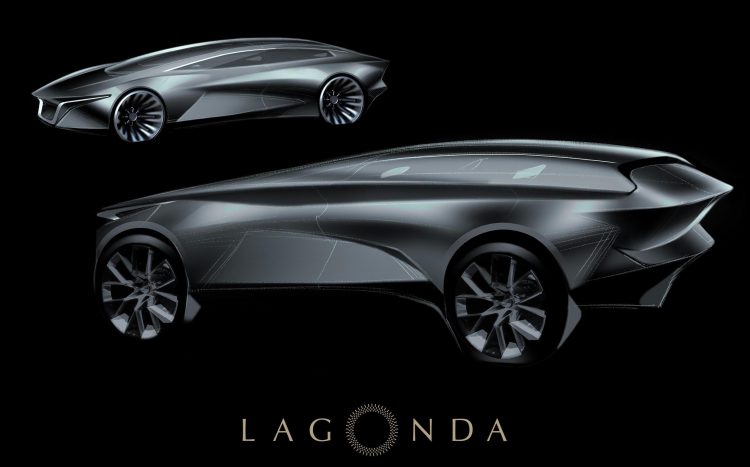 The vehicle will be Lagonda’s first bespoke, stand-alone model to hit the market, and also its first emissions-free electric vehicle. Plans are for it to hit the market some time after its unveiling scheduled for 2021.

Previewed earlier this year with the Lagonda SUV Vision Concept, as depicted here, the vehicle promises to bring in a “radical, sector-defining zero-emission SUV”. At the moment it looks like the car won’t have any direct competitors, although the Tesla Model X is probably the most directly related in terms of being an expensive, all-electric crossover.

Specific details are yet to be confirmed, but the Aston Martin brand says it will feature an advanced battery electric powertrain, all wrapped up in an “incredibly bold” design inspired by the concept version. Aston Martin CEO Dr Andy Palmer said:

“In reviving one of the most iconic names in motoring we have created a unique opportunity. One that allows us to cast aside an inherited 20th century approach and instead design cars around 21st century demands and desires. The Lagonda SUV is the first of its kind: a spacious, high-performance 4×4 that successfully reconciles a love of technology, luxury and style.”

The new model is also promising to be “like no other SUV to drive”. By the looks of it, it’ll definitely stand out on the road. This concept showcases a unique low-slung cabin profile with a full glass roof, reclined seats, and a clean interior decor with thick carpets and a retractable steering wheel for Level 4 autonomous driving capability. Palmer added:

“Lagonda is a luxury brand, but it is also one rooted in technology. It will be like no other SUV to drive, so its looks have to reflect that new reality and to serve as pathfinder to a future in which the most desirable and prestigious automobiles still have a place.”