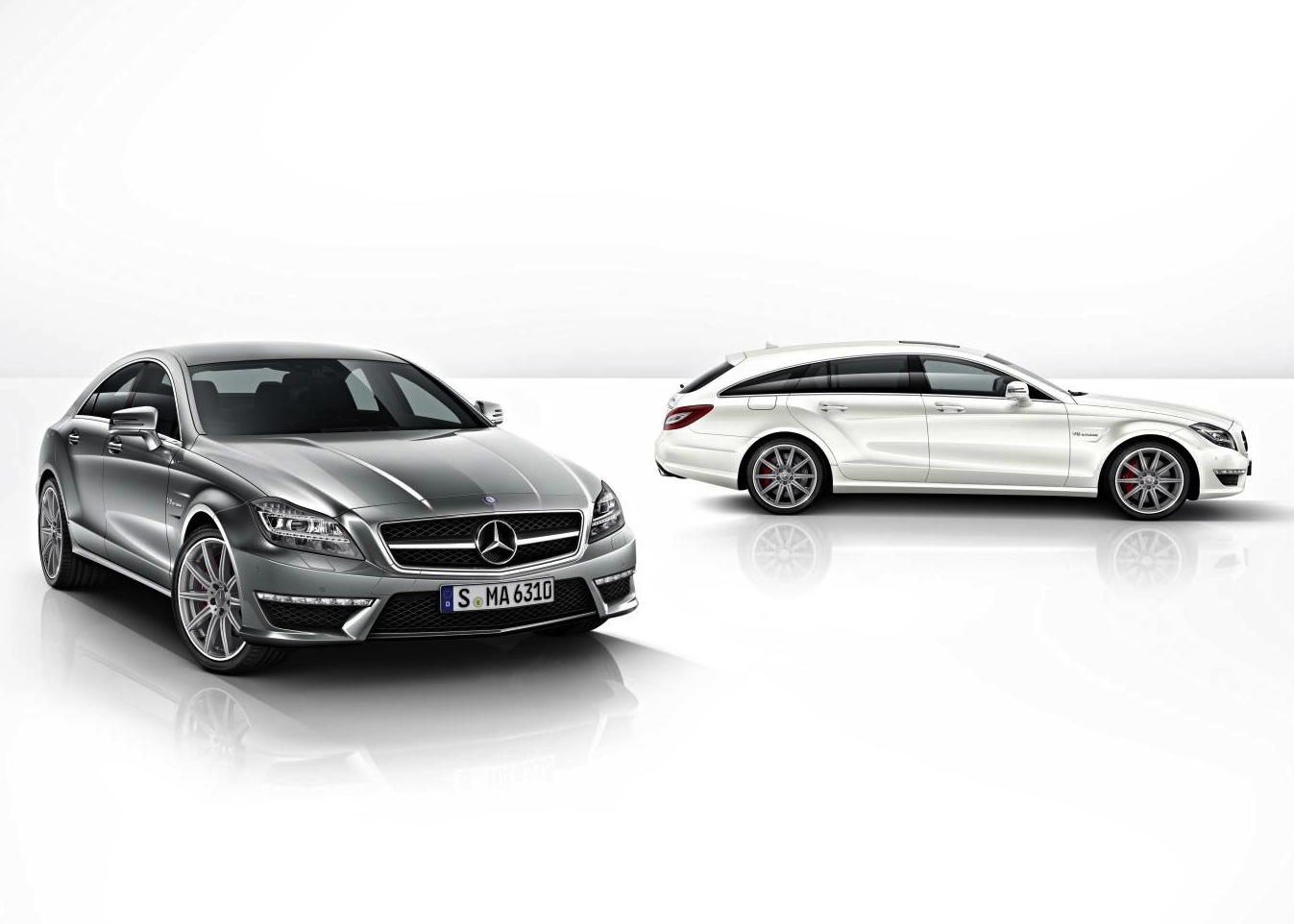 Following in the footsteps of various new AMG models which are coming out in ‘S’ form, the new Mercedes-Benz CLS 63 AMG S is arriving in Australia very soon, joining the ranks as one of the most powerful four-door vehicles on the market. 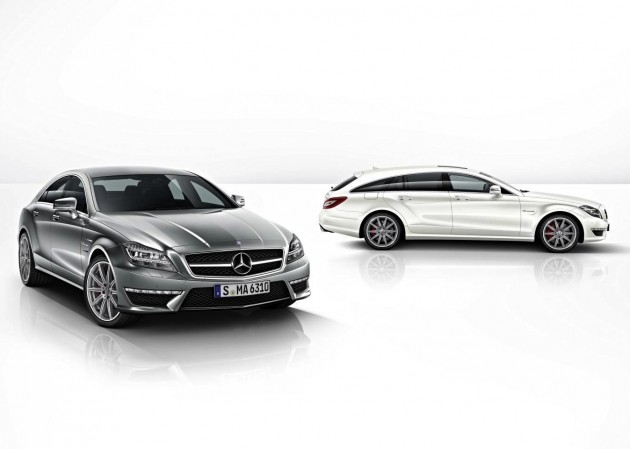 Featuring a boosted version of the already heavily boosted 5.5-litre twin-turbo V8, the new CLS 63 AMG S produces a mind-blowing 430kW of power and a whopping 800Nm of torque. This enables the sleek four-door coupe to cover the 0-100km/h sprint in just 4.1 seconds, and 4.2 seconds for the Shooting Brake wagon version.

Being a top-line Mercedes-Benz, both versions come with an extensive list of tasty highlights. For the occupants there’s a Harman Kardon Logic 7 surround sound system, DISTRONIC PLUS radar-guided cruise control, AMG sports leather bucket seats which are of course electronically adjustable in a number of different ways, while on the outside there’s a full AMG bodykit, 19-inch alloy wheels, and an AMG sports exhaust system.

As with all AMG vehicles, the package comes with a proper sports suspension setup, very serious cross-drilled multi-piston brakes, and a number of different driving modes for the driver to select from.

The order books for the new beast are open, with deliveries scheduled to arrive in October. Pricing is as follows (excluding on-road costs):