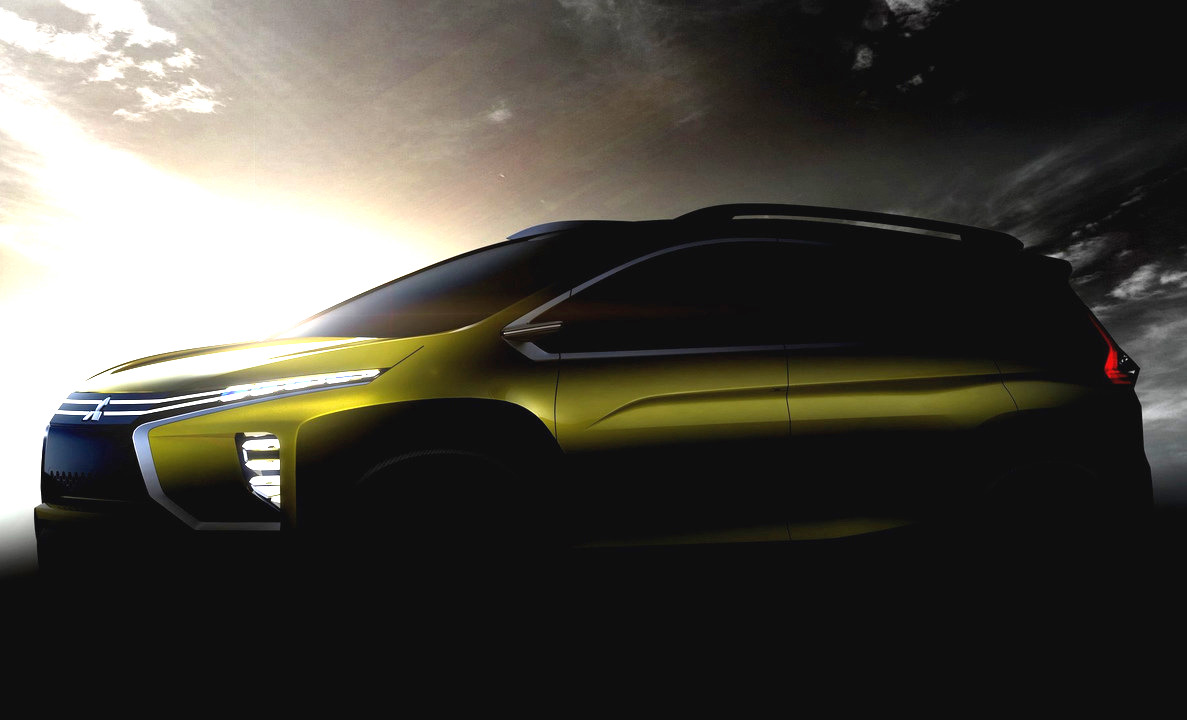 Mitsubishi is teasing a new, small crossover concept due to be shown at the Indonesian motor show on the 11th of August. 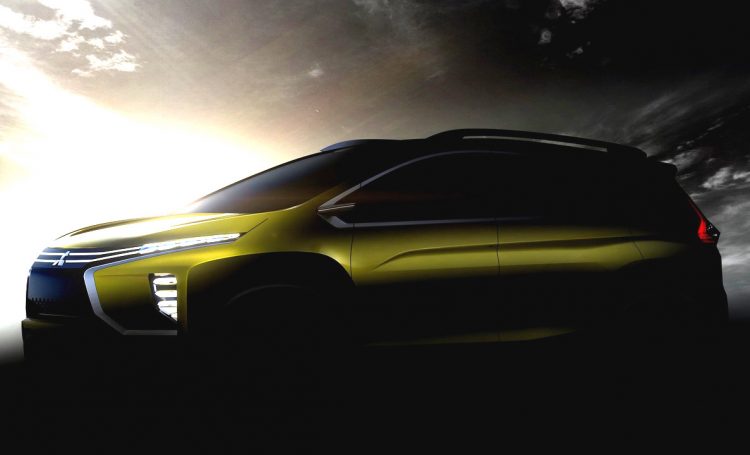 MPVs, particularly compact ones, are a very hot commodity in Indonesia, with the Toyota Avanza and HiLux-based Innova two of the best-selling examples. This Mitsubishi concept looks to compete in the Avanza segment, alongside Chevrolet Spin, Honda Mobilio, Suzuki Ertiga and Mazda Biante.

Although parts of the image are blacked out, the SUV-like silhouette is evident, as is the striking gold colour scheme and thin LED lights. It is highly reminiscent of the eX concept shown last year at Tokyo but that model presages an ASX-style car.

Other visible details include roof racks, high-mounted taillights and a high, scalloped beltline.

Mitsubishi says this new concept is a seven-seater. The production version will need to be if it’s to gain any traction against the aforementioned rivals. Nothing about powertrain has been mentioned yet, but the eX has an electric AWD setup, so something green is a safe bet.