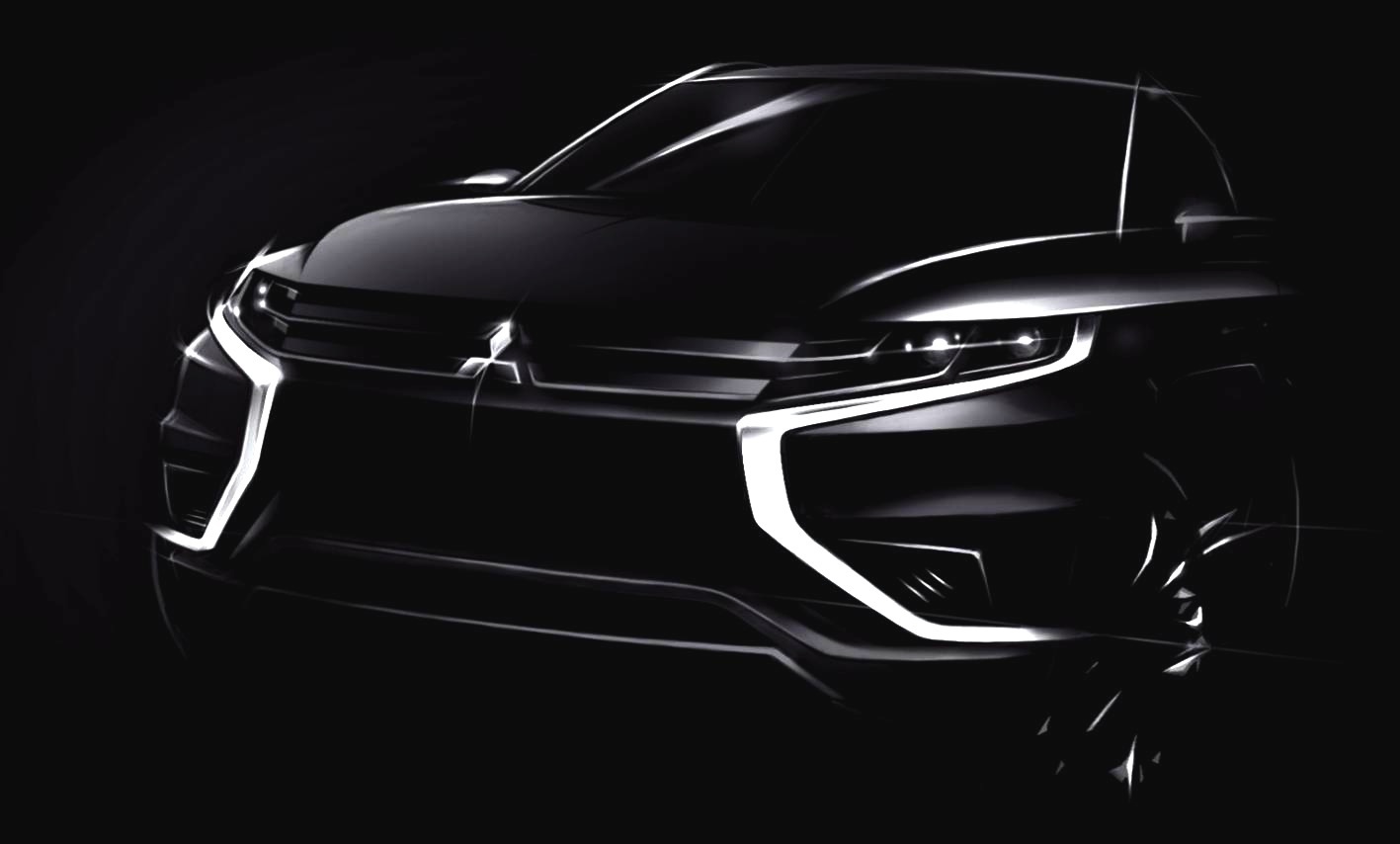 There’s a new Mitsubishi Outlander PHEV concept on the way, called the Concept-S, and its heading to the 2014 Paris Motor Show next month. 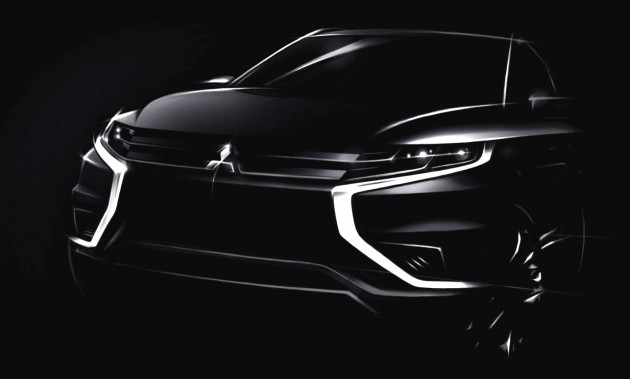 The concept will give us all a preview to the upcoming production model, the company says. It showcases an individual interior and exterior design, with futuristic tones and panel trimmings.

Very little has been revealed at this stage, only that it will present a unique combination of spirited 4×4 performance, quiet operation, and “superior” on-road performance.

Mitsubishi currently offers PHEV versions of the Outlander. These are powered by a 2.0-litre four-cylinder producing 87kW, paired with two electric motors adding 60kW each. 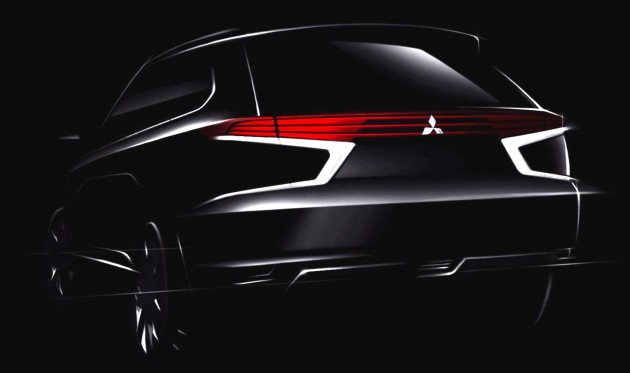