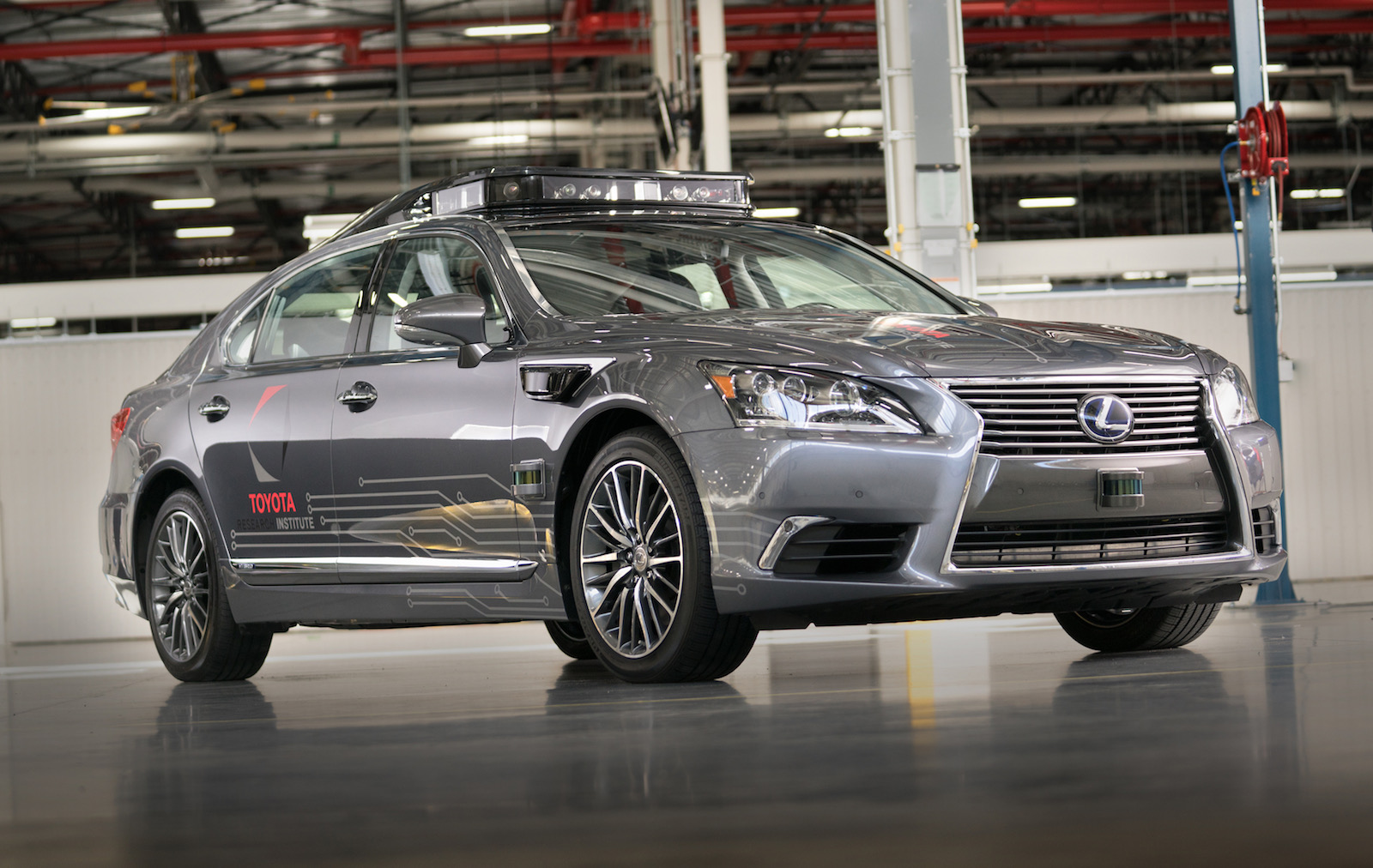 Toyota has rolled out its next-generation autonomous research car, based on a Lexus LS 600h L luxury limousine. It offers more self-driving capability than ever before. 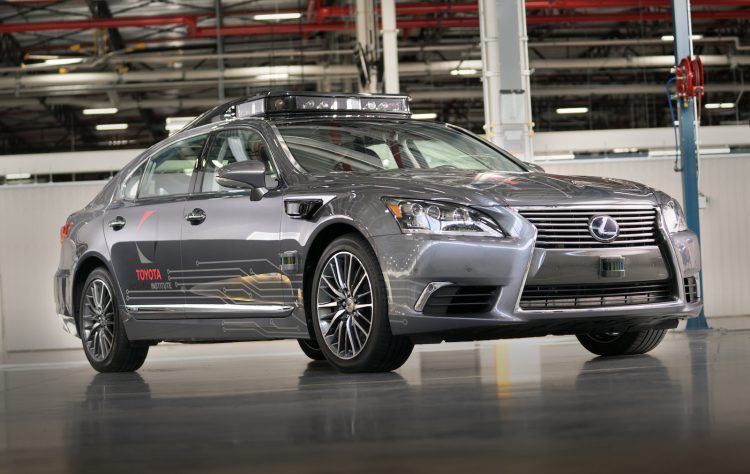 Called Platform 3.0, the prototype vehicle was developed by the Toyota Research Institute, and it will be on display at the Consumer Electronics Show later this month. It was developed with three core focuses; to elevate perception capabilities, to blend the sensing equipment into vehicle design, and to package it all together in a way that’s easy to reproduce.

As you can see, the Lexus LS does feature a big sensor-filled module on the roof, but it has been designed to blend in with the LS’s styling and aero. It’s packed with a Luminar LIDAR system that reads a 360-degree view around the car. This, 200-metre range unit was previously only a forward view setup.

Shorter-range LIDAR sensors are also mounted on all four corners of the car, low down to help pick up smaller objects such as road debris and small animals and children. Speaking about the prototype, Dr Gill Pratt, CEO at the Toyota Research Institute, said:

“To elevate our test platform to a new level, we tapped Toyota’s design and engineering expertise to create an all-new platform that has the potential to be a benchmark in function and style.” 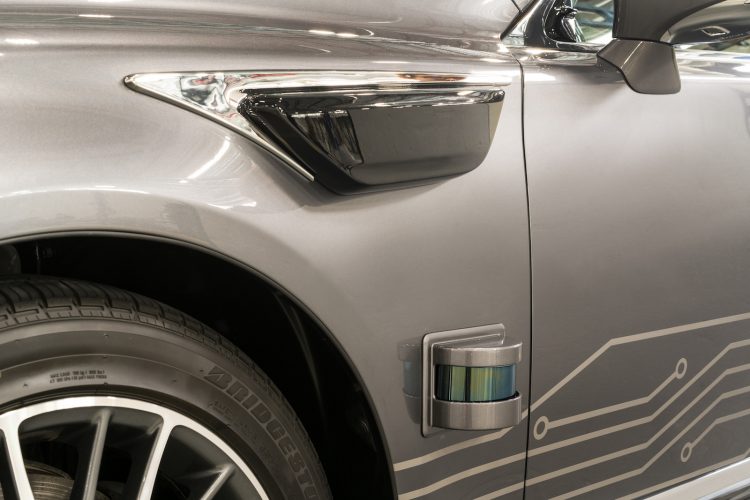 Very low-volume production of the Platform 3.0 is set to commence in the first half of this year. Vehicles are based on the LS and will be built at the Toyota Prototype Development Centre in Michigan, USA.

Some of the vehicles will be made with a dual cockpit, allowing engineers to experiment with methods of transferring vehicle control between a human and the car itself. The single cockpit versions, such as the one to debut at CES, will be used to test full automation in a chauffeur style drive.

At this stage autonomous vehicles are still a while off hitting the market as legislation and finer details are ironed over and worked out. These prototypes will be used to lay the groundwork however, allowing engineers to test self-driving under as many circumstances and road scenarios as possible.