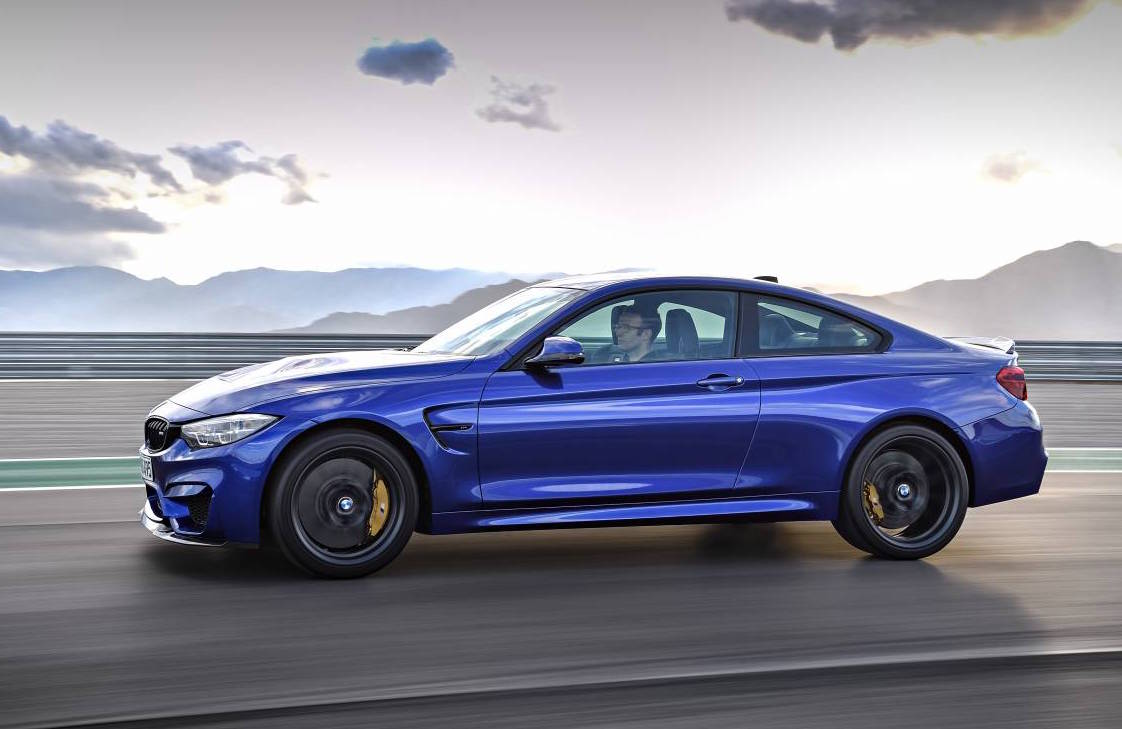 Driving fans will be pleased to hear the new BMW M4 CS has landed in Australia, sitting above the M4 Competition Package, and just below the GTS (sold out in Australia). 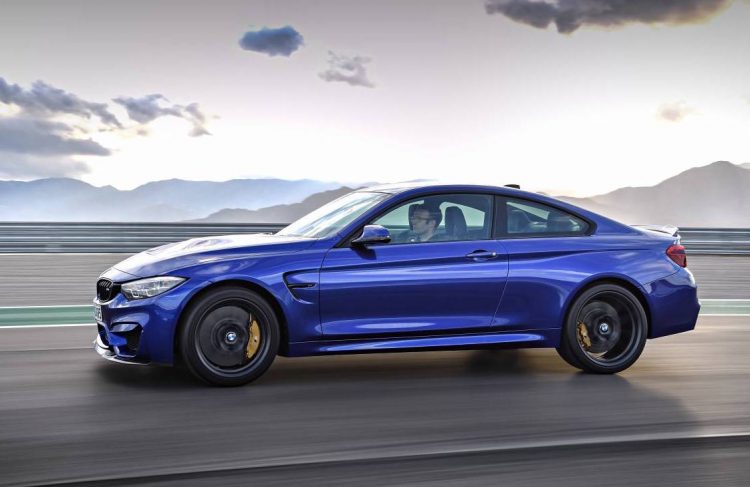 Revealed in April this year, the M4 CS is designed as a club sport vehicle, with track driving a clear focus although not limited to. Visually it stands out from the regular M4 with a carbon fibre bodykit including a unique front spoiler, chunky rear diffuser, lip spoiler for the boot lid, and plenty of black-painted highlights such as the famous kidney grilles.

It’s not all show and no go though, as the 3.0-litre turbocharged inline six engine is tweaked. Power tops out at an impressive 338kW, while torque is rated at a meaty 600Nm. All of this is sent through a seven-speed dual-clutch automatic with rear-wheel drive, clocking a 0-100km/h time of 3.9 seconds. Despite the performance, average fuel consumption is rated at a reasonable 8.4L/100km.

Helping to give the CS a nice audible bark there’s a twin exhaust system with quad 80mm tailpipes, with an electronically-controlled valve that can alter the depth of the noise via the driving modes selected by the driver.

Other areas that have been tweaked in the hunt for more performance include forged 10-spoke 19-inch front and 20-inch rear wheels measuring nine inches wide on the front and 10 inches on the back. These are wrapped in 265/35 front and 285/30 rear Michelin Pilot Super Sport tyres.

Lastly, all suspension links are made from forged aluminium, with a five-link rear end setup and a double-joint strut system up front. BMW says the setup uses zero-play ball-joints for optimum response, with adjustable settings ranging from Comfort, Sport, and Sport Plus.