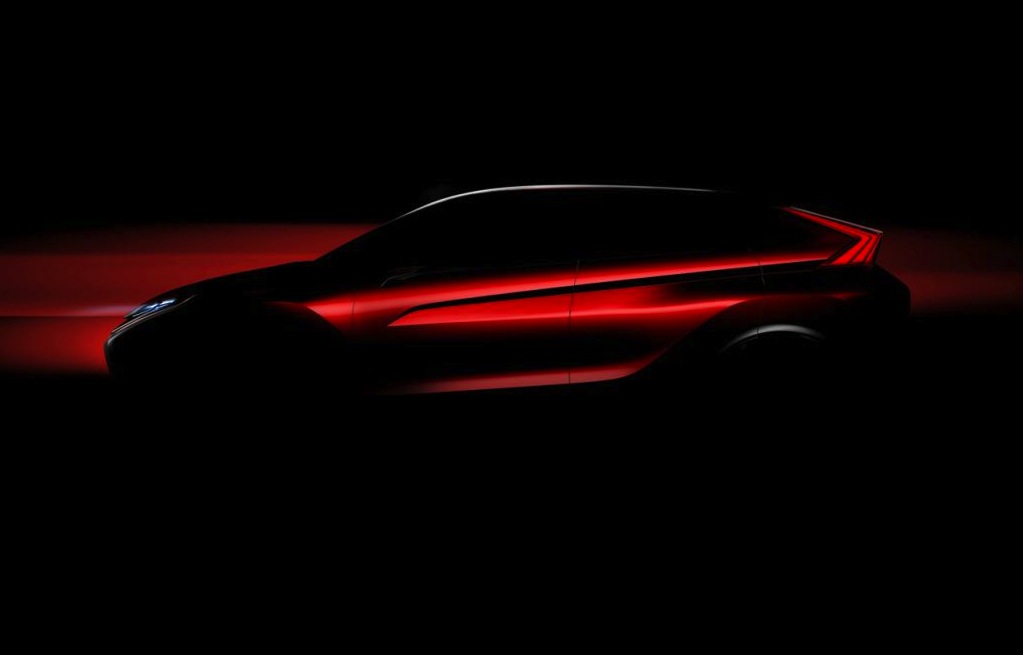 Another teaser has been released by Mitsubishi, this time previewing a crossover concept that’s heading to the 2015 Geneva Motor Show in March. 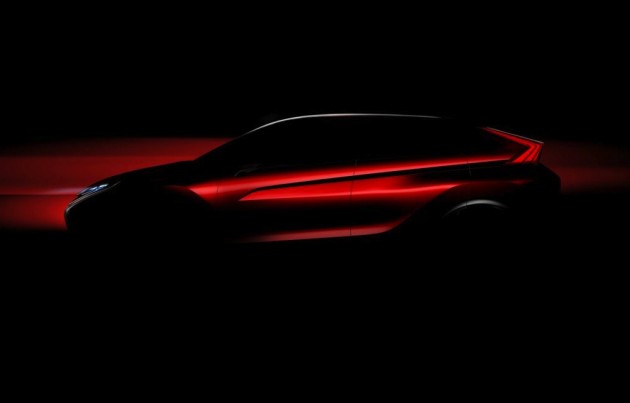 Like the teaser for the Chicago auto show unveiling, Mitsubishi is being very vague about this one. The company simply says it will be “striking concept car”, giving us a preview of its future product direction.

The faint silhouette shows what appears to be a jumped up body with a four-door coupe roofline that swoops down at the back. You can also just make out some bolstered wheel arches, further suggesting it could be a crossover.

Power for the creation has been confirmed as a next-generation 2WD plug-in hybrid. Mitsubishi says it offers a combination of smart engineering, fluency, with a low environmental impact, despite featuring a high-output electric motor.

After some digging around, we think we could be looking at an updated version of the XR-PHEV concept (below) that was unveiled at the 2013 Tokyo Motor Show. You can certainly spot some similarities in design. Under the bonnet, it featured a 1.1-litre turbo engine paired with a hybrid electric motor. 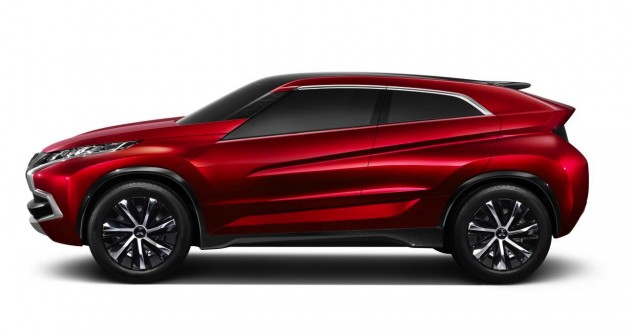 We’ll have to wait and see to know for sure. The big show starts on March 3 (press day).