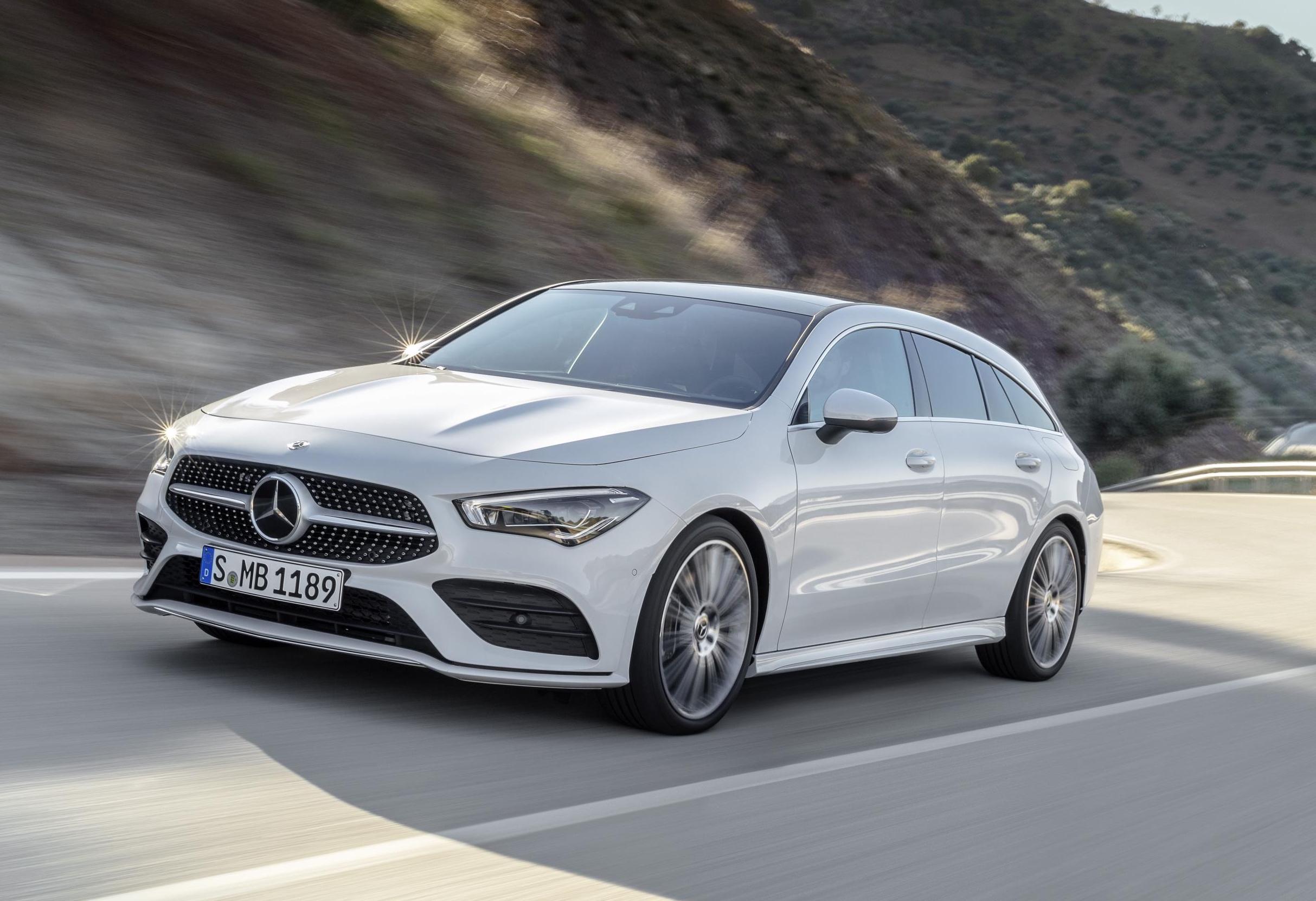 Following the arrival of the new Mercedes-Benz CLA, the German carmaker has now unveiled the sleek new CLA Shooting Brake. It’s based on the new A-Class, and packs in the latest MBUX in-car technology suite. 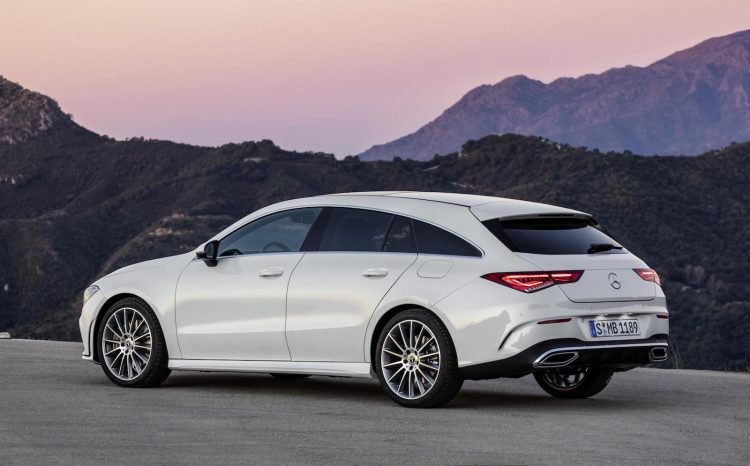 The new model switches from the previous A-Class ‘MFA’ platform to an evolved version called the MFA2. With that, the 2020 CLA Shooting Brake has grown externally, opening up more space inside for passengers and cargo.

Specifically, the new model is 48mm longer, 53mm wider, and rides on a wheelbase that’s 30mm longer. The front and rear tracks are also wider, by 63mm and 55mm, respectively. About the only element that has shrunk is the roof height, which is down 2mm, meaning it now possesses a sleeker and lower profile.

What does this mean for the passengers? Well, there’s 9mm more headroom in the front and 8mm more in the back. Up to 35mm of extra elbow room is included in the front and 44mm in the back as well. Cargo space also grows by 10 litres to 505L in the default seating layout. 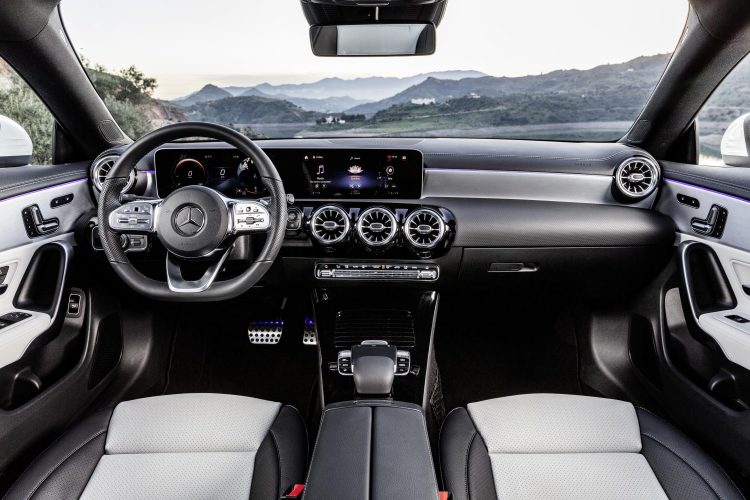 Speaking of the interior environment, the new model showcases Mercedes’s latest MBUX interior assistant. This is an intuitive technology that can recognise movement, and is able to distinguish between the driver and passenger’s requests. Passengers simply need to say “Hey, Mercedes” to prompt commands.

As for the power source, Mercedes will initially launch the CLA 250. It comprises of a 2.0-litre turbo-petrol four-cylinder engine that produces a spritely 165kW and 350Nm. Across the combined cycle fuel economy test, the new model averages between 6.2L and 6.5L/100km, according to provisional figures. 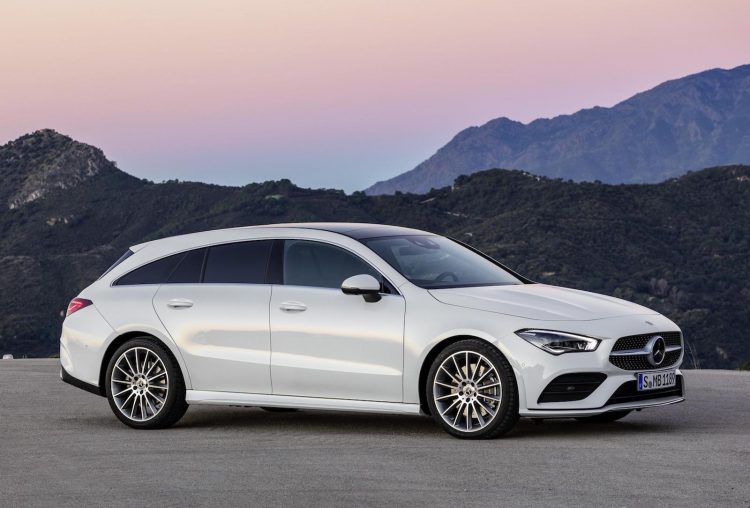 Some of the clever technology and options that will be available for the CLA Shooting Brake include the latest Adaptive Damping System for sporty and comfort driving, active cruise control with active steering assist, and of course plenty of sporty AMG options and trim packs. Speaking about the new model, Britta Seeger, member of the board of management at Daimler AG, said:

“We want to address young individualists with the particularly expressive design of the CLA Coupe and CLA Shooting Brake. Furthermore, the new CLA Shooting Brake offers more space than its predecessor – for sports equipment and much more.”

Production of the 2020 Mercedes-Benz CLA Shooting Brake will take place at the Kecskemét plant in Hungary, with market arrival overseas set to start in September.