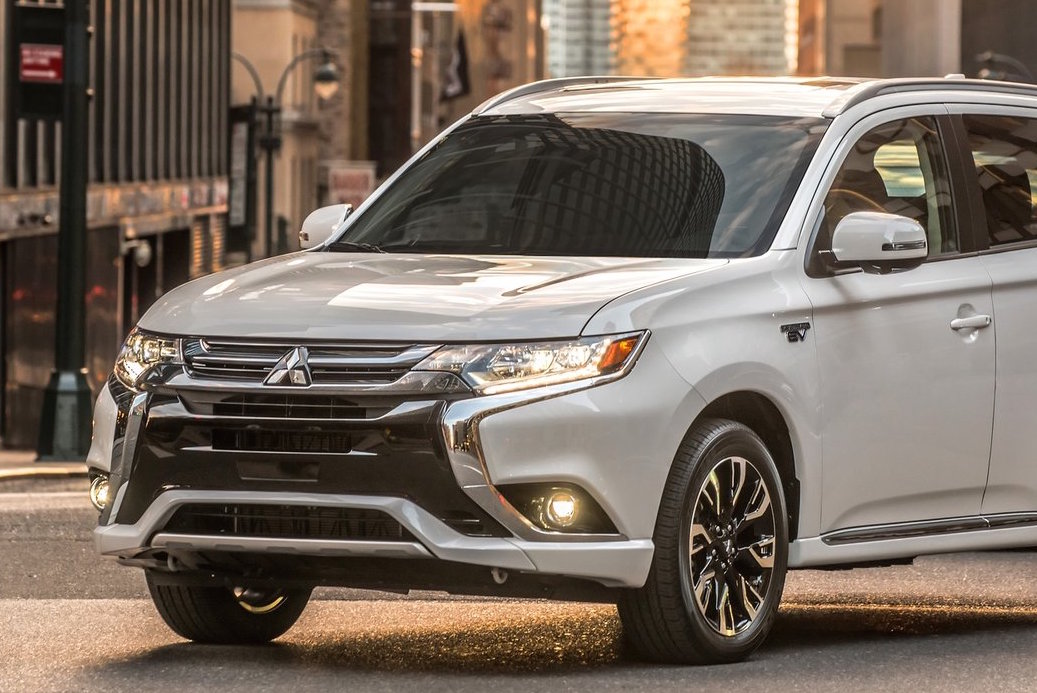 Mitsubishi’s future under Nissan stewardship has become clearer as Renault-Nissan CEO Carlos Ghosn has outlined his intentions to fully integrate the triple-diamond brand into the alliance. 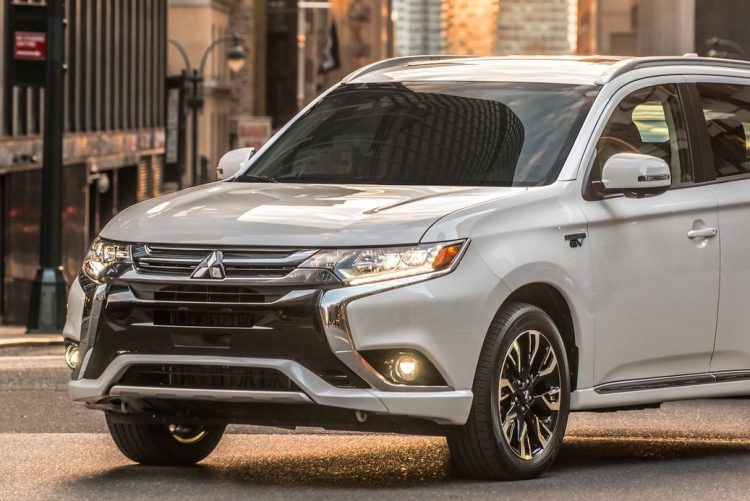 Renault-Nissan purchased a 34 per cent stake in the beleaguered carmaker earlier this year, after Mitsubishi was embroiled in a fuel data manipulation scandal that forced senior company officials to publicly apologise.

Adding to that were limited company resources, seemingly concentrated on commercial vehicles and SUVs, while cars such as the Lancer have continued in their current form since 2007. Ghosn said:

Further elaborating, Ghosn indicated product sharing plans will extend beyond today’s setup, which just covers JDM kei cars. He said Mitsubishi will be further incorporated into R&D as well as budgeting and the development process as Renault and Nissan currently are:

“Mitsubishi in this case will join the alliance. The alliance is about developing synergy. We know that there are a lot of synergies with Mitsubishi and strategically we have a lot of connection.”

A big part of this is set to be to leverage Renault-Nissan’s assets to increase Mitsubishi’s market share in the US and India.