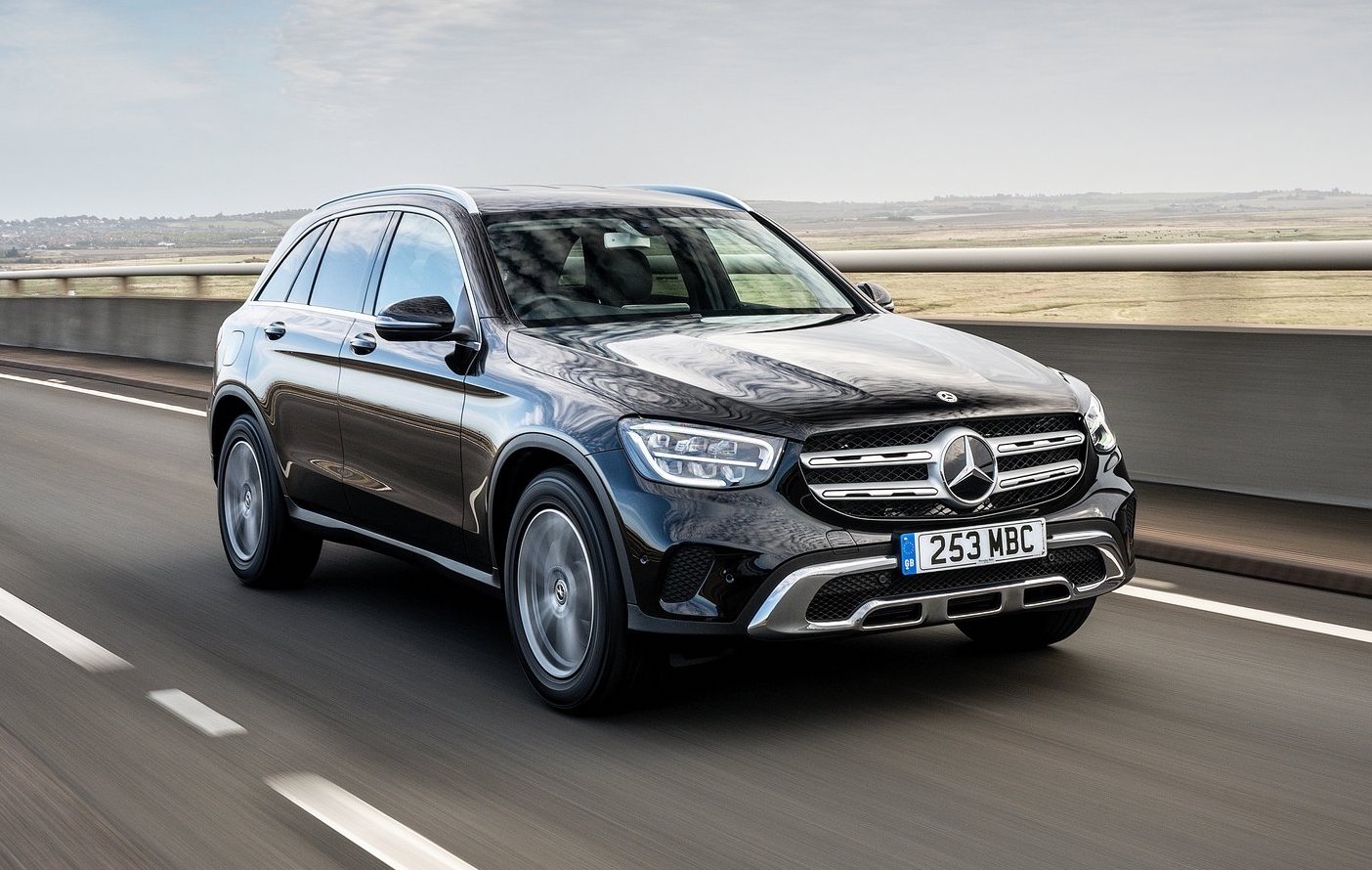 Mercedes-Benz has released its market performance figures for the third quarter of 2021, with sales dropping by 30.5 per cent compared to the same three-month period last year, largely due to semiconductor shortages. It managed to recover its overall sales for the first nine-months of the year though, to a net positive 3.0 per cent. 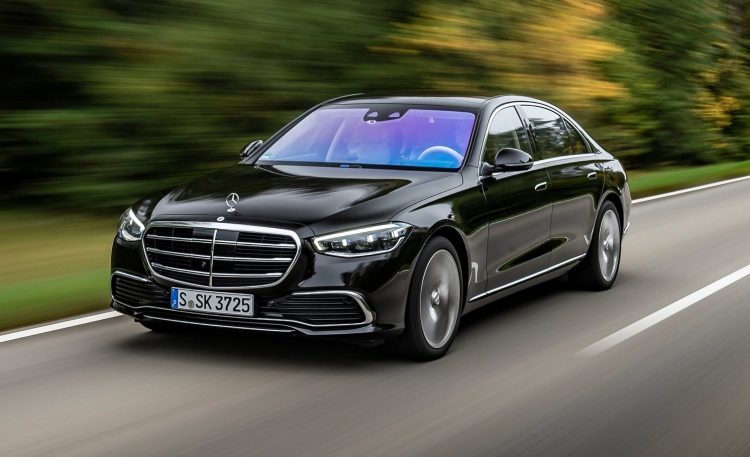 All up, between January and September, 2021, Mercedes-Benz delivered 1,617,508 new vehicles, which marks a 3.0 per cent increase over last year. The company saw a significant uptake in the number of hybrid and battery electric vehicles during the period, accounting for 184,369 for the first three quarters, marking a 142.7 per cent increase.

Mercedes says that its overall sales tally for the year received a much-needed boost from the Chinese success of its S-Class luxury sedan, which saw sales increase by 45 per cent to 62,306 units in the first nine-months of this year. Overall, the GLC SUV remains Mercedes-Benz’s best-selling vehicle, followed by the E-Class sedan, globally.

For the third quarter, though, things didn’t go so well. The worldwide semiconductor shortage massively hampered Mercedes’s deliveries for the period, with 434,784 brand vehicles, marking a steep 30.5 per cent drop compared with the same period last year. 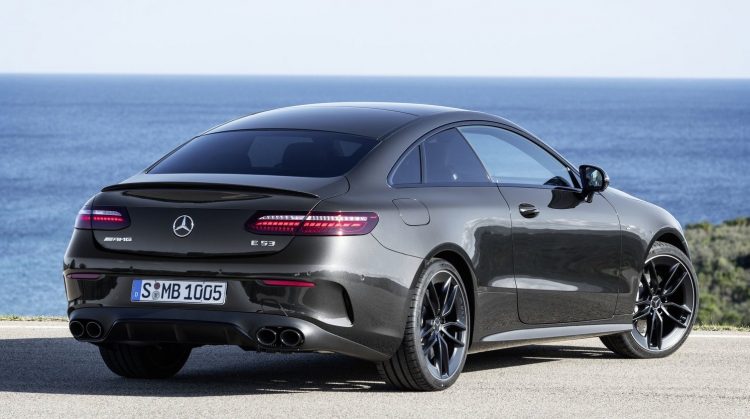 In terms of the company’s performance division, Mercedes-AMG delivered 116,394 vehicles, with G-Class deliveries jumping by 29.6 per cent to 31,637 units, and sales of the Mercedes-Maybach increasing by 41.8 per cent to 10,807 units across the first nine months of this year.

On a region-by-region breakdown, Mercedes sales in Asia-Pacific markets rose 5.6 per cent to 788,713 units, while European sales were down 3.5 per cent at 528,180 units. The company says that domestic sales in Germany accounted for 152,514 units, marking a 20.1 per cent decrease, while the North American market increased deliveries by 8.6 per cent to 248,086 units, year-to-date.

As for Mercedes’s commercial sector, the third quarter was again quite painful, reporting a drop of 13.3 per cent to 83,160 deliveries in total, however, Mercedes managed to deliver a total of 243,678 commercial vehicles between January and September, marking a 9.8 per cent increase. 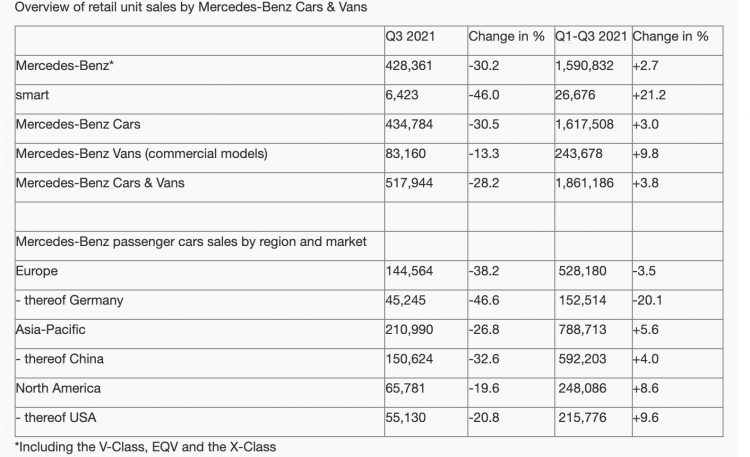