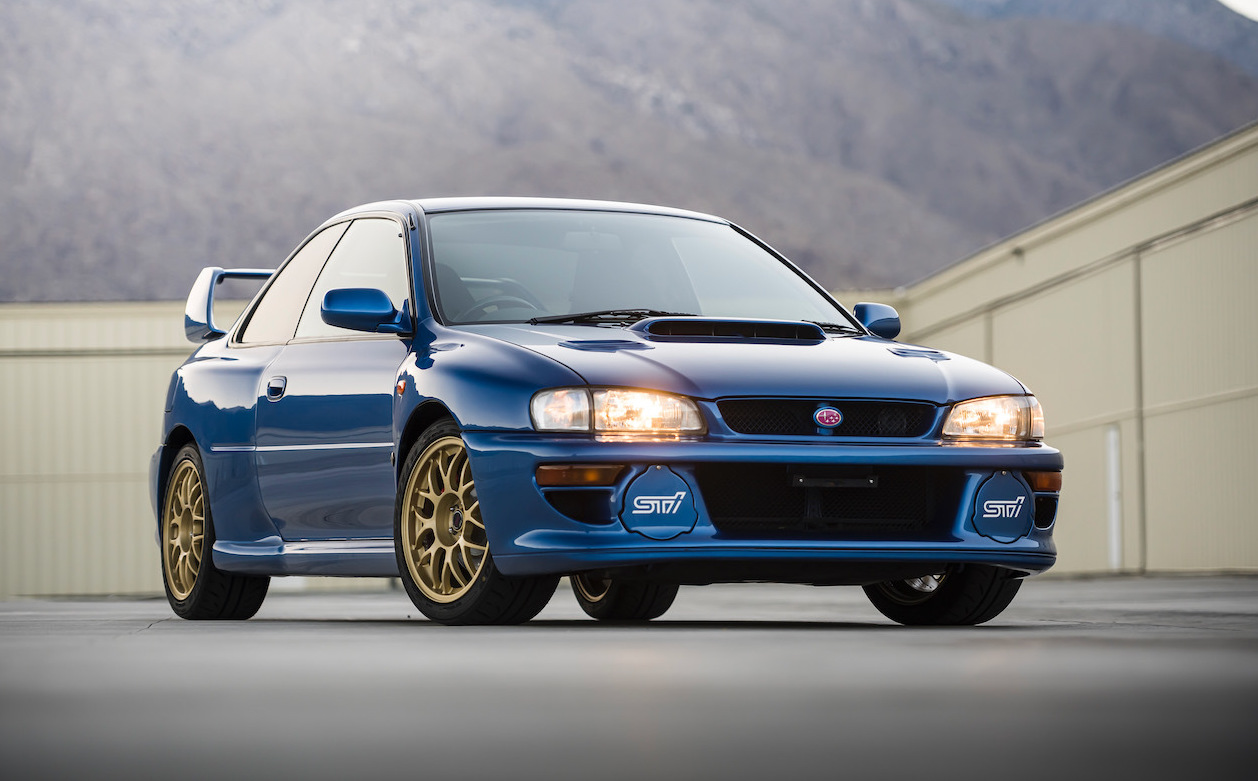 If you’re a diehard fan of Subaru’s road-going iconic rally machines, we’ve got some good and some bad news. The good news is there’s an insanely rare buying opportunity for a 1998 Subaru Impreza 22B STi – one of just 424 built. 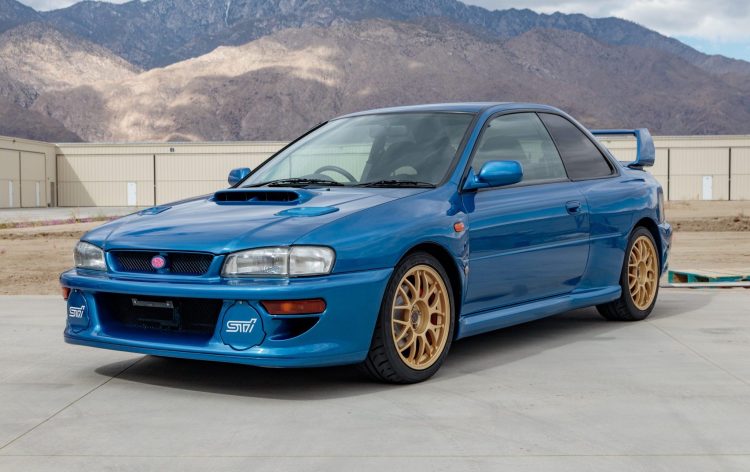 The bad news, though, is that the price is already at US$155,555, and there’s more than a week left for the listing, meaning we’re likely looking at a record-setting price for the beautiful blue Subi.

What you’re looking at here is build #156 of 424 22B STis that were ever produced (5 were made for Australia), which was imported to the US in July, 2020, under the clause of being for ‘show or display,’ rather than for driving.

The 22B STi was produced by Subaru as a limited-edition run of its iconic WRX to celebrate both Subaru’s 40th anniversary, as well as the company’s third consecutive World Rally Championship win. 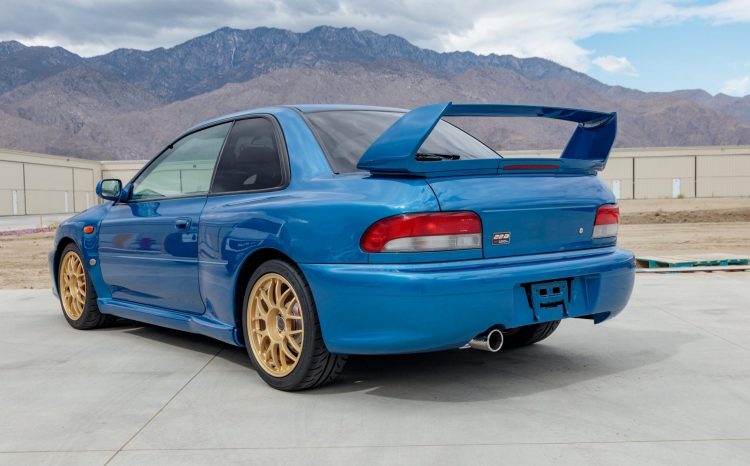 Special touches for the 22B include a unique vented aluminium bonnet, widened front and rear guards, an adjustable rear wing, as well as cherry blossom grille emblem, ‘22B STi’ badges, and tinted windows.

More special touches for this STi in particular include a ProDrive-tuned suspension, Bilstein shocks, quick-ratio steering gear and a carbon fibre strut tower bar. The listing mentions that the last alignment was conducted earlier this year. The factory 17-inch BBS gold wheels have been wrapped in 235/40 Dunlop Direzza ZII tyres.

With around 40,000km on the clock (25,000 miles), the seller says they have added just 100km to the overall odometer reading since purchasing the 22B. 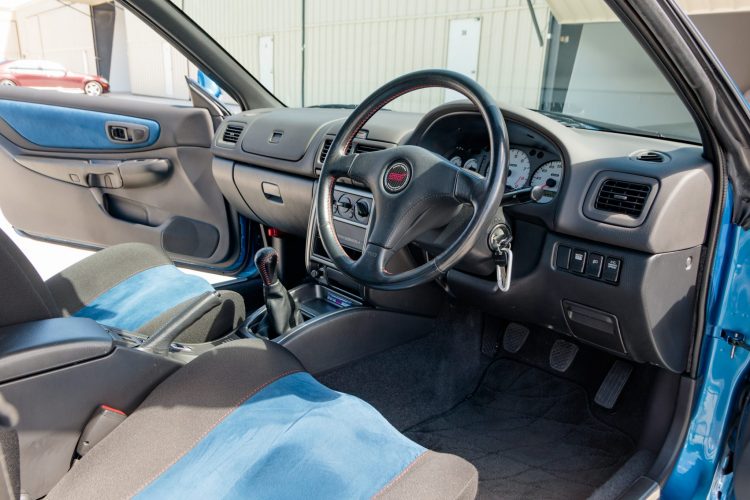 The listing also says the car has had its timing belt and water pump recently replaced, as well as a replacement cat-back exhaust system. It is being sold with a full service history – provided in Japanese – as well as import documents and a clean title for the sale.

All up, this is an extremely rare opportunity for a limited-edition STi with relatively few kilometres on the clock, but the vendor obviously realises this too, and they’re not going to let it go cheaply.

Bidding sits at $155,000 at the time of publishing. Head over to the Bring a Trailer listing for more details.