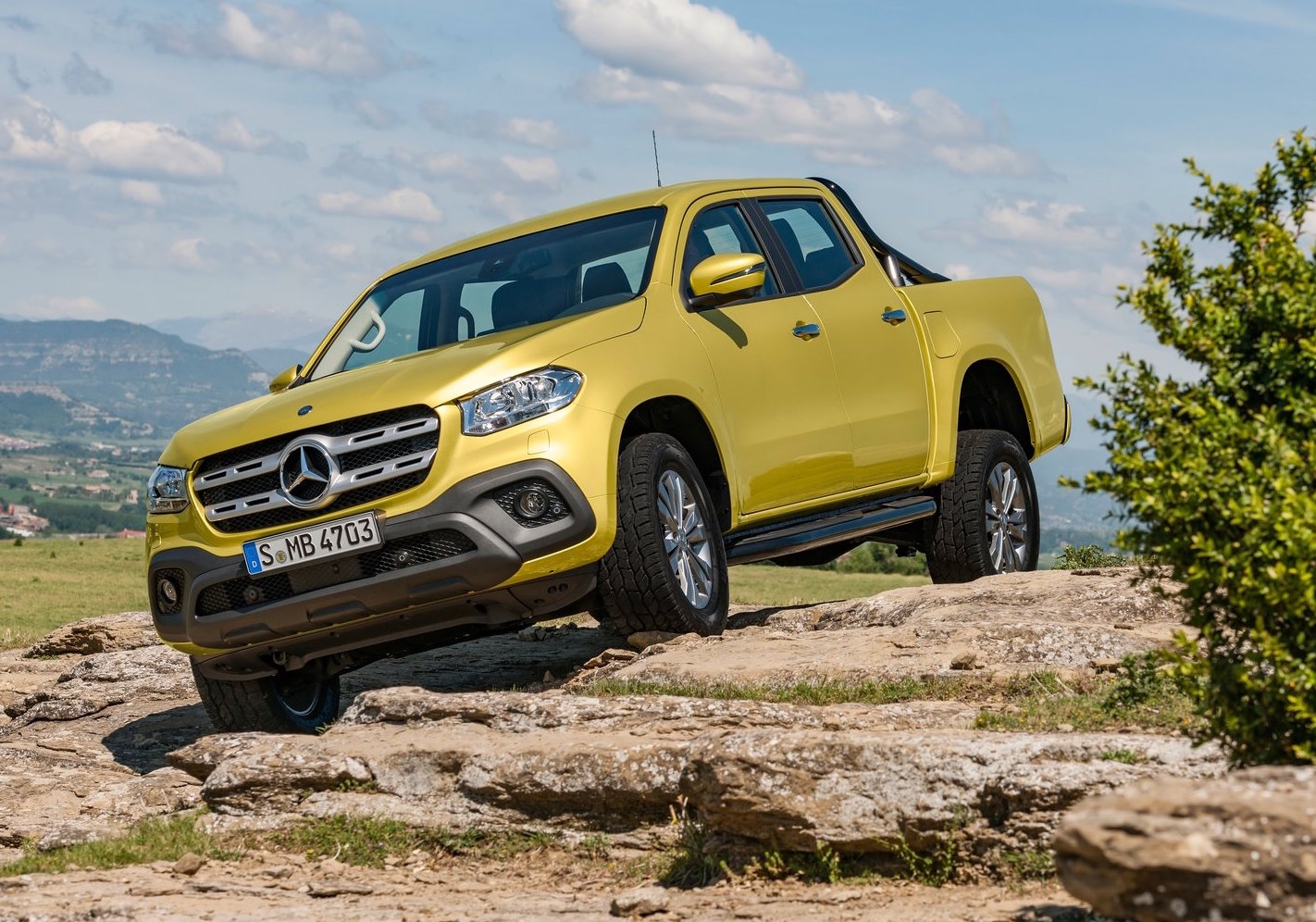 The highly-anticipated Mercedes-Benz X-Class ute has finally been unveiled in production form, ahead of its Australian introduction in 2018. 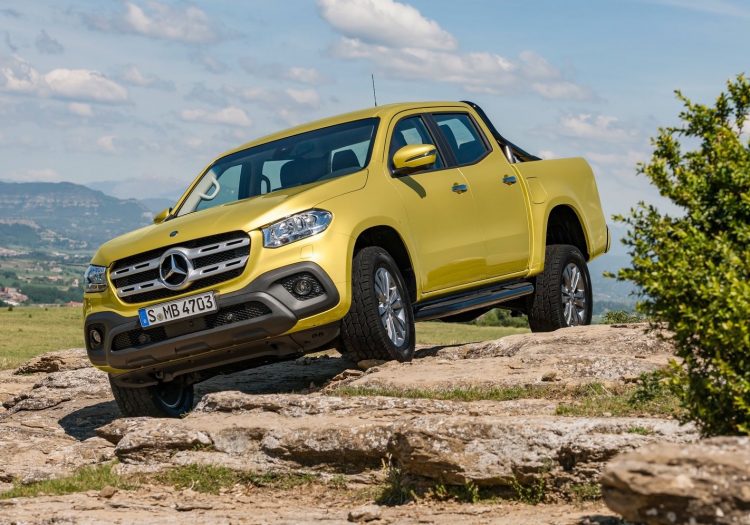 This is Mercedes-Benz’s first attempt at the popular and very demanding dual-cab ute class, and so it probably comes as no surprise the Stuttgart-based company turned to one of its partners to help come up with a product, using an already-developed platform.

Underneath the X-Class is a Nissan Navara, and, if you squint enough, you can see some Navara in the design and particularly the proportions. The platform has been overhauled to suit the Mercedes-Benz brand and values, though. On first impressions, you’ll notice the modern Mercedes styling, with a large two-tier grille cementing it as a Merc product, with a large three-pointed star badge in the middle.

Australian specifications are yet to be confirmed. Overseas however, the company has confirmed there will be three variant lines, spanning from the X 220 d, X 250 d, and a flagship X 350 d. Initially the two entry variants will be released, with three main trims lines ranging from Pure, Progressive, and Power. 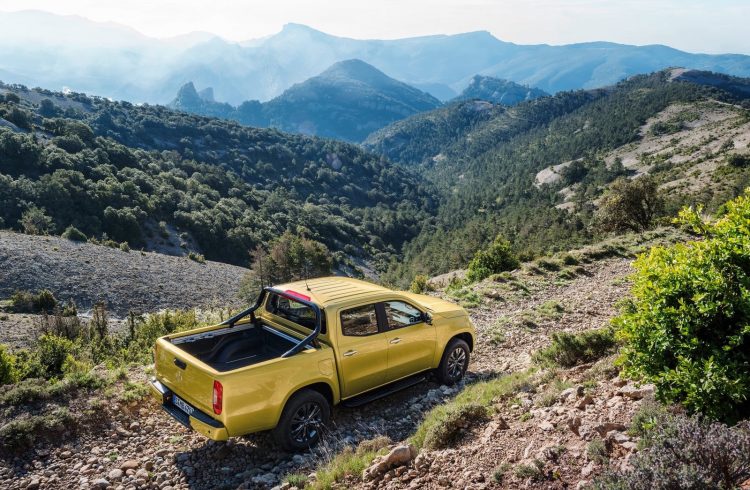 For the X 220 d power comes from a 2.3-litre single turbo-diesel four-cylinder generating 120kW. A twin-turbo version is used for the X 250 d, producing 140kW. This engine is pretty much the same as the unit that powers the current Nissan Narava.

Later down the track Mercedes will be launching the X 350 d, which will come with a turbo-diesel V6 producing 190kW and 550Nm. This will help the X-Class become the most powerful dual-cab ute in the class, just trumping the VW Amarok V6 and its 165kW and 550Nm outputs. 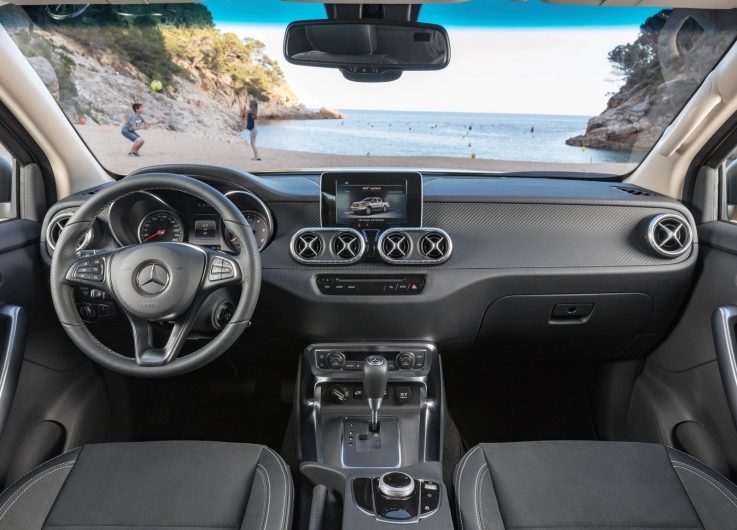 The X-Class front track measures 1632mm and the rear at 1625mm, making it one of the widest utes in the class. The 3150mm wheelbase is also longer than most, with 202mm of ground clearance. A high-ride suspension with an additional 20mm will also be offered.

As for the cabin, the design carries over from most Mercedes cars of today, with circular air vents, a large tablet-style multimedia screen for the dash, and a range of luxury-focused trimmings and tones. Depending on the variant line, the interior can feature leather with silver shadow highlights or gloss black, with optional Command Online functionality with Garmin satellite navigation.

Sales of the X-Class will commence in Europe in November this year, with Australia to follow early in 2018. Local specs and prices haven’t been announced, however, prices start at 37,294 euros in Germany (including 19 per cent VAT).