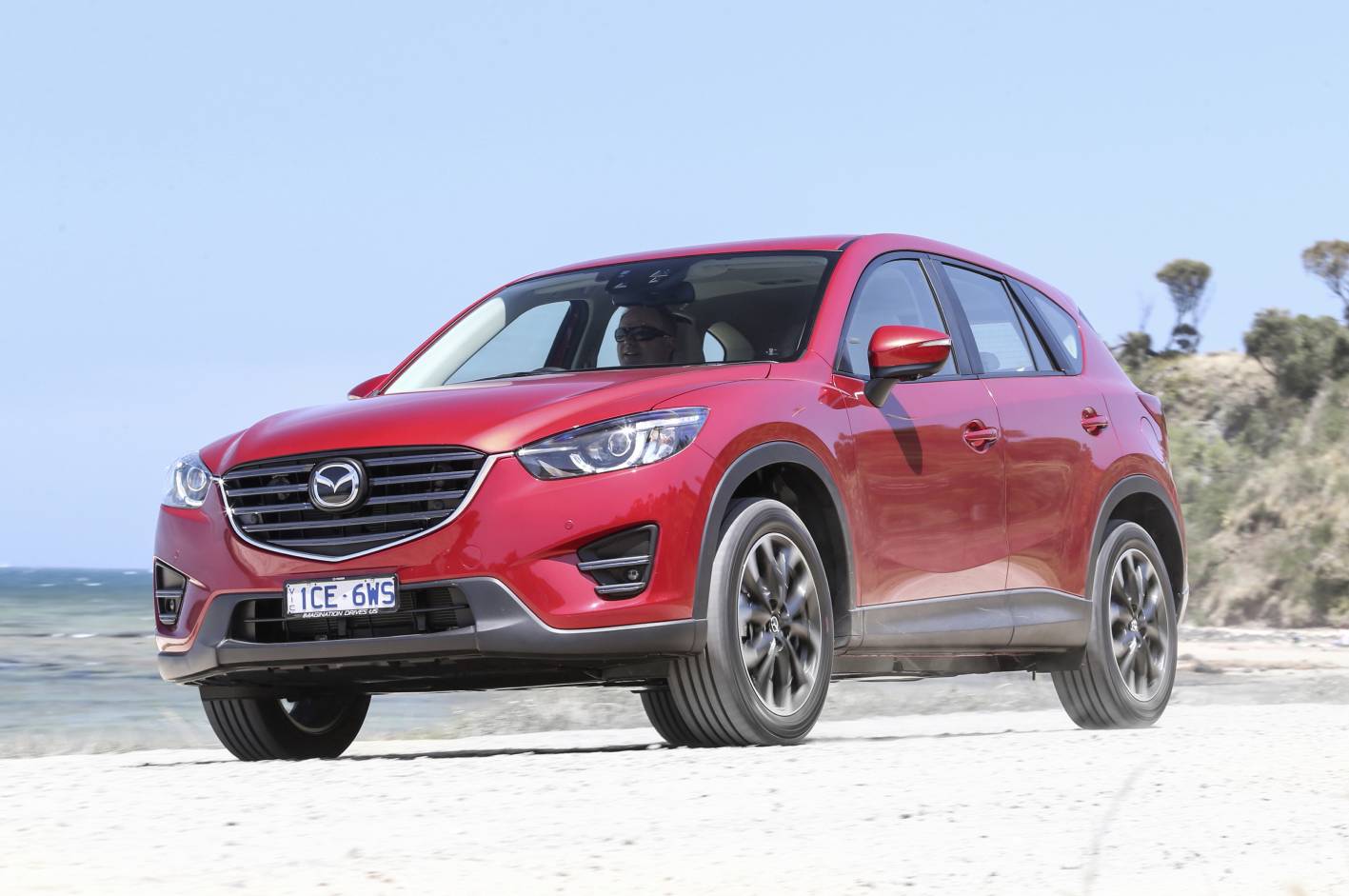 Mazda Australia has announced a range of updates for the 2016 CX-5. It packs more standard features across the board, all in the name of boosting safety. 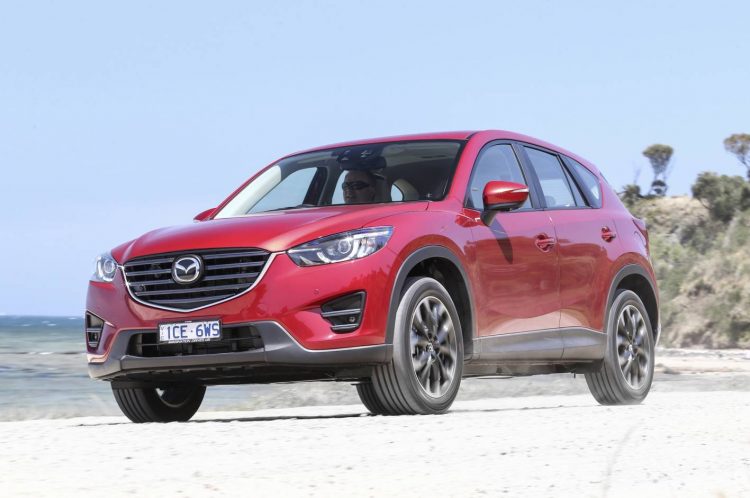 For the higher grade GT variant it comes with all of the gizmos mentioned above but adds forward and reverse city braking support. All variants continue to come with stability and traction control, six airbags, a rear-view camera, and a range of engine options.

As a bonus, some prices have been slashed, with the Maxx and Maxx Sport dropping $530, and the GT coming down by $360. Mazda Australia marketing director Alastair Doak said;

“We are delighted with the performance of Mazda CX-5 since it arrived on the market in 2012, it has certainly been embraced by many, many thousands of Australians. Safety is becoming more and more important to buyers, particularly technology like Smart City Brake Support which is now standard on the entire CX-5 range.”

The Mazda CX-5 continues to be the best-selling SUV in Australia overall. So far this year (through August) the local arm has sold an impressive 16,428 units. This figure is down 1.6 per cent compared with the same eight-month period in 2015 when 16,692 were sold.

See below for the new starting prices (excluding on-road costs). The update is on sale now.