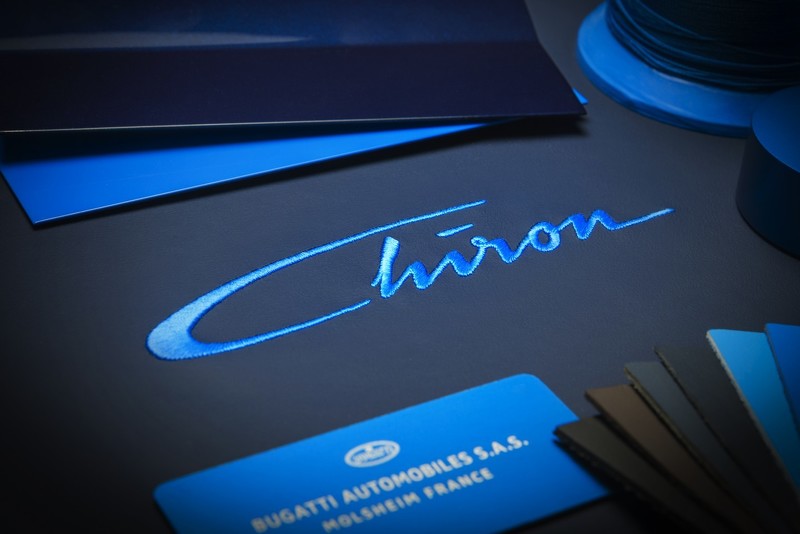 Bugatti has shed some more light on its upcoming replacement for the Veyron, confirming it will wear the badge ‘Chiron’ as suspected. 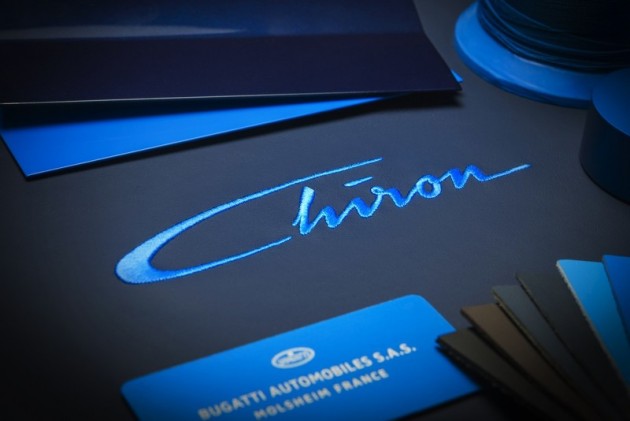 The French Volkswagen-owned company confirmed the name in a statement, saying the new model will be named after Louis Chiron who was a legendary racing car driver for Bugatti during the 1920s and ‘30s. This is the first time Bugatti has officially spoken about the new model in some detail.

Bugatti says the Chiron will be the world’s “most powerful, fastest, most luxurious and most exclusive production super sports car” ever. And despite still being in development, over 100 orders have already been taken down. Wolfgang Dürheimer, Buguatti president, said:

“The Chiron will set new standards in every respect. We will continue to produce the world’s most powerful, fastest, most luxurious and most exclusive production super sports car. This is the claim of Bugatti and our customers.”

Although it is yet to be revealed, Bugatti has invited select customers in key markets for a special preview. So far, the feedback has been “outstanding”. Lydie Barre-Chiron, descendant and biographer of Louis Chiron, was also given a preview. He spoke of the new model, saying;

“It looks fantastic, just magnificent. The design already indicates that this car will be very powerful and very fast. If Louis Chiron were alive today, I’m sure he would be proud that such an extraordinary sports car is to bear his name and is to represent the brand with which he achieved his greatest successes.”

No specific details of the car have been confirmed at this stage, however, all will be revealed at the 2016 Geneva Motor Show in March, the company has confirmed. We’re sure there will be a number of teasers and previews to come. 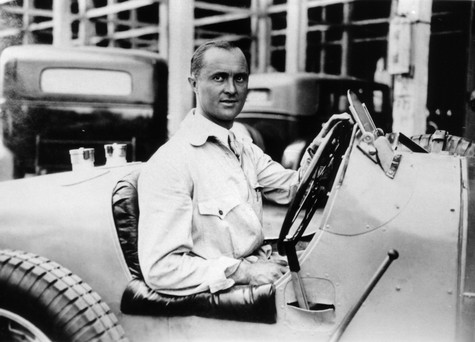