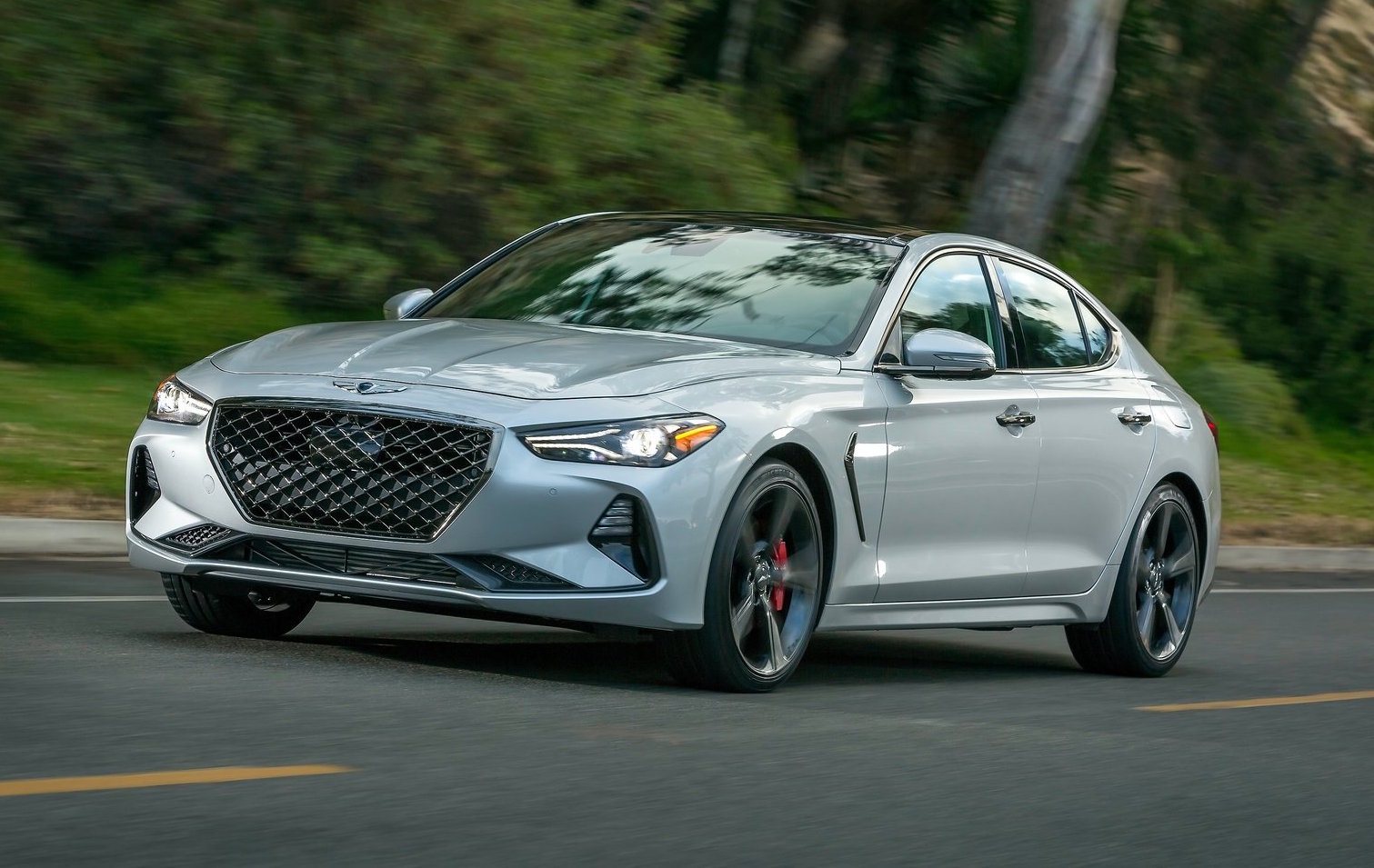 Hyundai’s new premium brand, which is now an independent brand as opposed to being a sub-division, has topped the J.D. Power 2020 Vehicle Dependability Study in the US. It was the first year Genesis has been included in the study, and it managed to push regular top-scorer, Lexus, from the prize position. 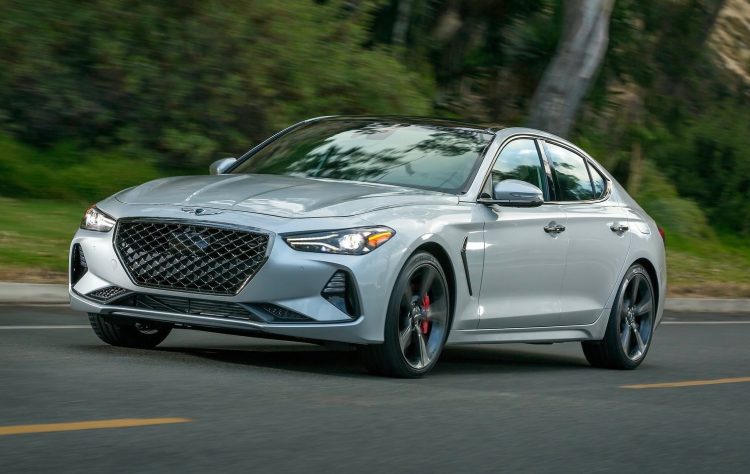 This is a study that complies data directly from existing owners of specific year model vehicles, and the results are then configured into lineup of results based on a ‘problems per 100 vehicles’ basis. For the past eight years Lexus has been ranked as the top brand.

In its first year to be included in the study, Genesis received a score of 89 PP100, leaving Lexus, with a score of 100, to second place. Buick ranked third, followed by Porsche and then Toyota. At the other end of the spectrum it was unfortunately Land Rover that bottomed-out the ranking, with a score of 220, followed by Chrysler (214) and Jaguar (186).

The scores this year (the 31st year running) were gathered up from the answers of participating owners of 2017 model year vehicles, reporting problems experienced in the past 12 months of ownership. The study covers 177 specific problems within eight vehicle segments, with 36,555 original owners taking part this year.

J.D. Power reports a 1.5 per cent improvement on scores from 2019, with the industry average moving from 136 PP100 to 134 for 2020. Speaking about the results, Dave Sargent, vice president of global automotive at J.D. Power, said:

“Despite the increased adoption of complex vehicle technology, dependability continues to improve. There’s no question that three-year-old vehicles today are better built and more dependable than same-age vehicles were in previous years. However, the rapid introduction of technology is putting increased pressure on dependability, so it would not be surprising to see problem levels plateau, or even increase, over the next few years.” 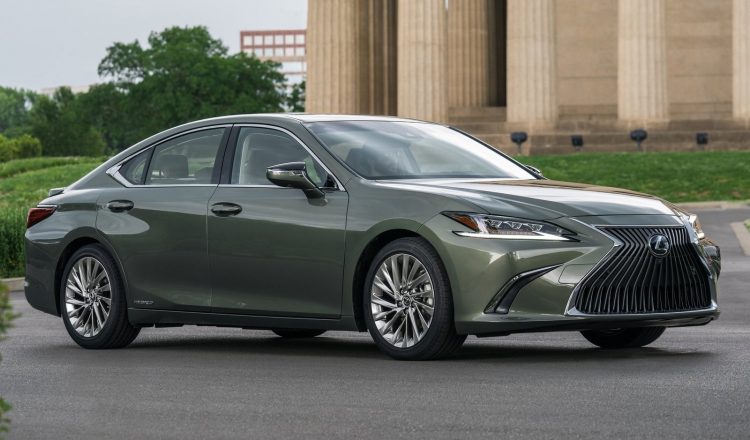 In terms of the most dependable specific model, the study found the Lexus ES to be the highest-ranked vehicle for the 2020 survey. It scored just 52 PP100, which is the best-ever score recorded in the 31 years J.D. Power has been running the study.

Interestingly, Tesla was not included in the study. In some states in the US, J.D. Power needs approval from car brands before it can reach out to customers to ask them to participate. Tesla did not provide permission in these states, and J.D. Power says the data sample would have been too small to draw up a representative score for the electric vehicle maker. In a recent Automotive News report, Dave Sargent explained:

“For certain states J.D. Power needs the manufacturer’s permission to contact their customers. These states make up approximately 70 percent of Tesla’s sales volume and Tesla does not give J.D. Power approval in these states. (All other automakers do give permission.) Therefore J.D. Power only has responses from states which comprise about 30 percent of Tesla’s sales volume and J.D. Power’s current rules preclude the company from reporting publicly on what may be an unrepresentative sample of customers.”

It’s unknown why Tesla chose not to provide approval for the study. See below for the full results. 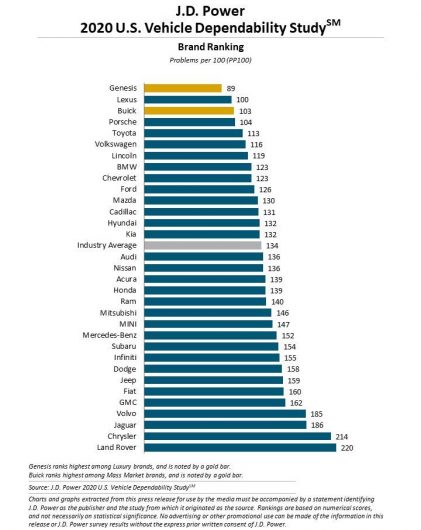