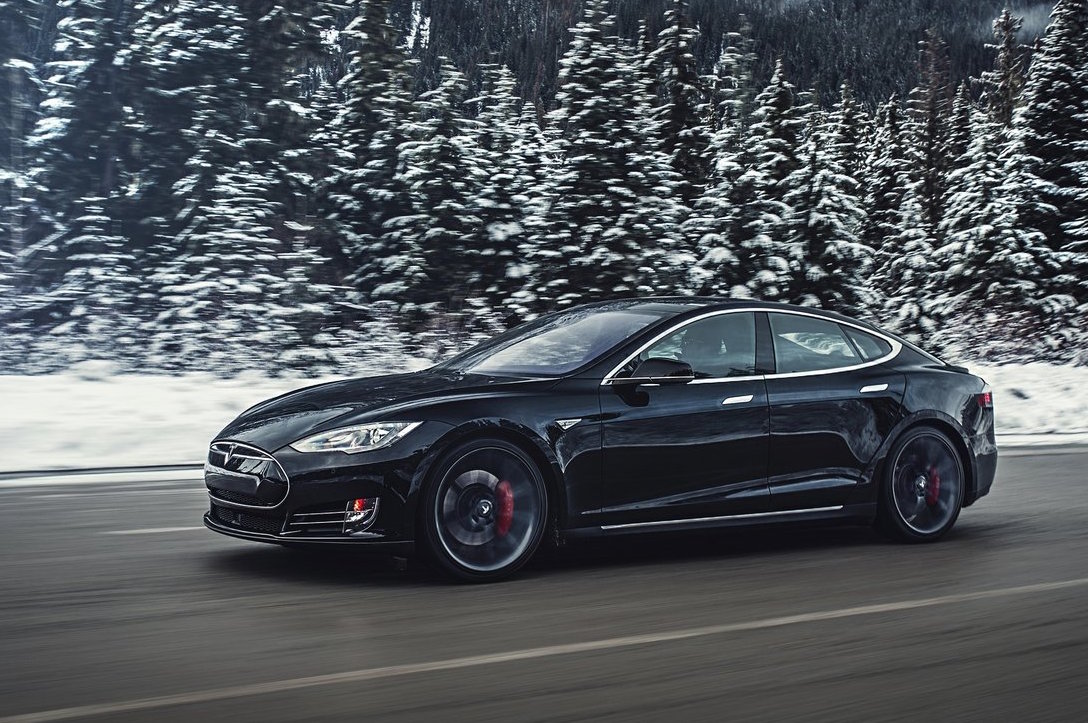 Tesla’s CEO Elon Musk has teased ‘level 4’ fully autonomous technology, complete with a form of artificial intelligence that could be implemented “sooner than people think”. 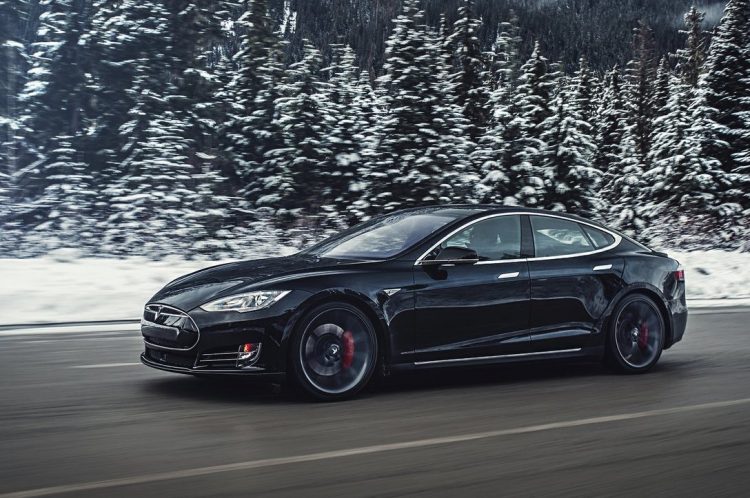 During a press conference reserved for Tesla’s quarterly report, Elon Musk lightened the mood by hinting that Tesla’s level 4 tech is currently in the latter stages of development. For those unfamiliar with Tesla’s level 4 autonomy, Musk said;

“When I say level 4, I mean level 4 autonomy where [sic] the probability of an accident is less than that of person. What we’ve got will blow people’s minds, it blows my mind… it’ll come sooner than people think. It blows me away the progress we are making. And if it blows me away, it’s [sic] really going to blow away other people too when they see it for the first time.”

Keeping in mind that Elon Musk is a billionaire with aspirations to make space travel an everyday occurrence; if he’s impressed, chances are we’ll be too.

Earlier in the year at Stanford University’s FutureFest, Elon Musk said that, “we’re going to end up with complete autonomy, and I think we will have complete autonomy in approximately two years.”

If Musk’s recent comments are to be taken into account, his initial estimate of two years may be significantly reduced. However, the rapid development of Tesla’s level 4 autonomous tech is sure to slow down when it meets the regulatory phase.

The US regulatory body for transport, the National Highway Traffic Safety Administration (NHTSA), puts Tesla’s “level 4 autonomous vehicle” into a category of one, billed as a “vehicle designed to perform all safety-critical driving functions and monitor roadway conditions for an entire trip”. Whether or not the car has passengers or a driver.

To achieve this, Tesla is said to have a form of artificial intelligence in development, but it’s understood the sophisticated system would need to run on a “reasonably small computer that can fit in the car.”

Musk ended the discourse by commenting that another announcement will be sent out “maybe toward the end of the year”, to update us on the progress of its level 4 autonomy.

Tesla expects the NHTSA to take anywhere between one to five years for the necessary regulatory procedures. However, taking into account Tesla’s previous releases, necessary hardware could be installed in vehicles before the approval, and a cloud-based software update could install the system when it is indeed ready.