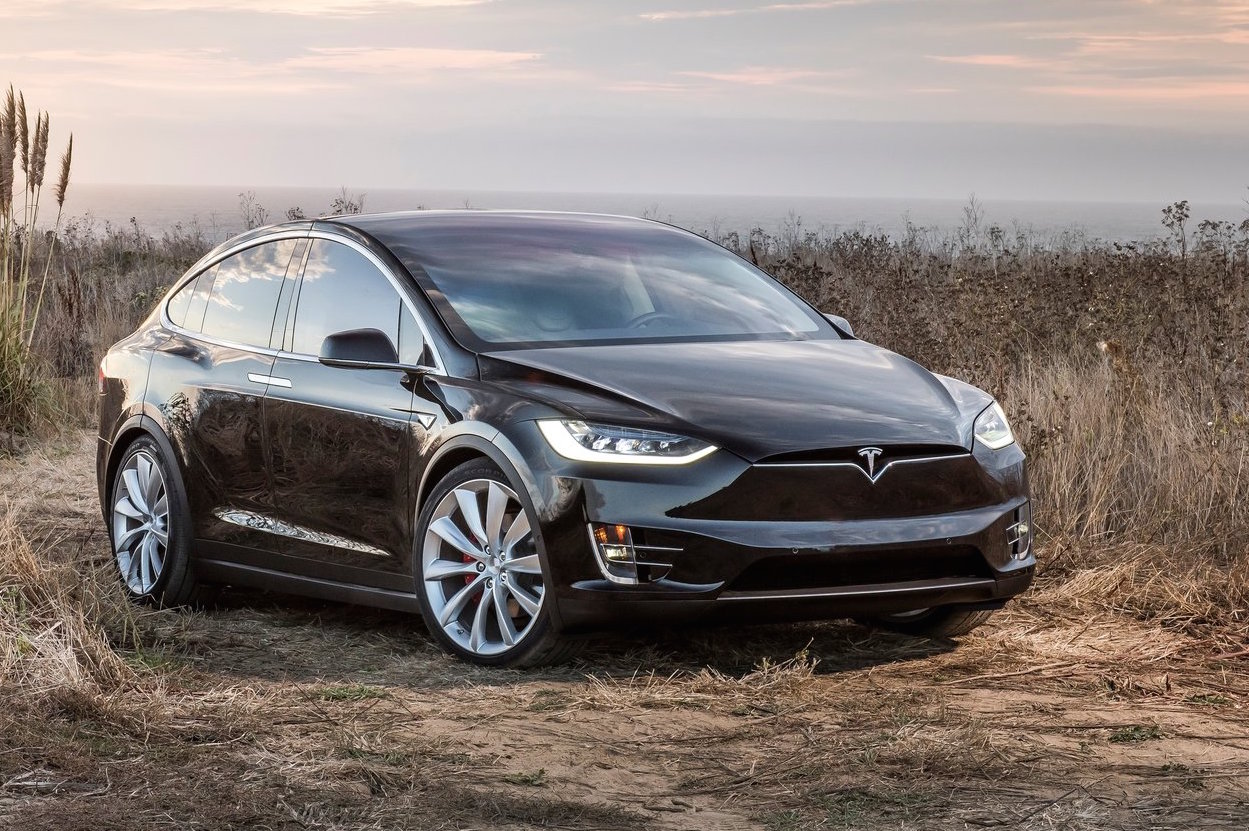 Tesla’s dramatic SUV brother to the wildly successful Model S sedan, the Model S, will go on sale in Australia late this year, and the company has released pricing for the entry P60D model. 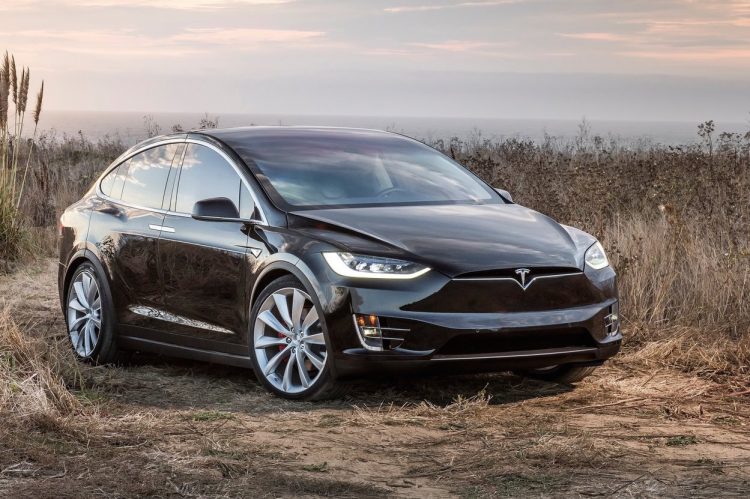 Promising 350km of range, a 0-100km/h time of 6.2 seconds, and all-wheel drive as indicated by the letter ‘D’, the most affordable version of the Model X will also be joined by the 75D, 90D and P90D with the outrageously quick ‘Ludicrous Mode’ available on the latter.

Other highlights for the crossover include six or seven-seat capability, rear ‘Falcon’ doors – which no other rival can boast and caused CEO Elon Musk many headaches –  and a high-efficiency particle arrest system (HEPA) known as ‘Bioweapon Defense Mode’. There will also be Autopilot capability, Supercharger capability, and a 2.3-tonne towing capacity with special accessories available. 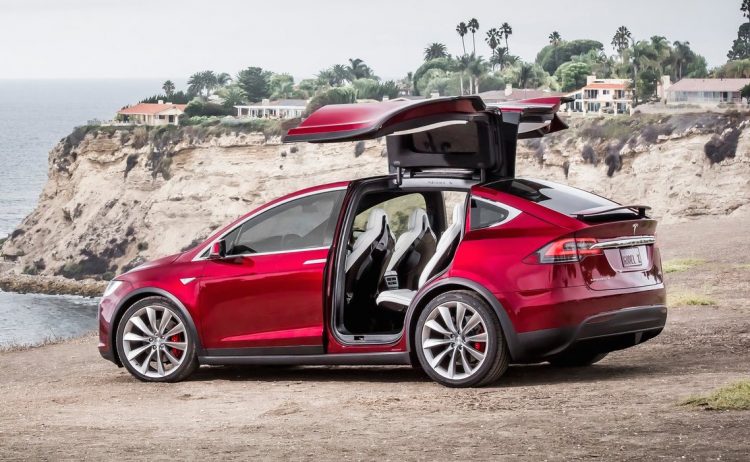 Depending on which state you live in, once you add stamp duty and registration this pushes it closer to $130K in some cases.

Nevertheless, the Model X is sure to be extremely popular offering a fully-electric alternative to Porsche Cayenne, BMW X5/6, Mercedes-Benz GLE and Range Rover Sport.

Other details, including options and pricing for other variants, will be revealed later in the year towards its launch. 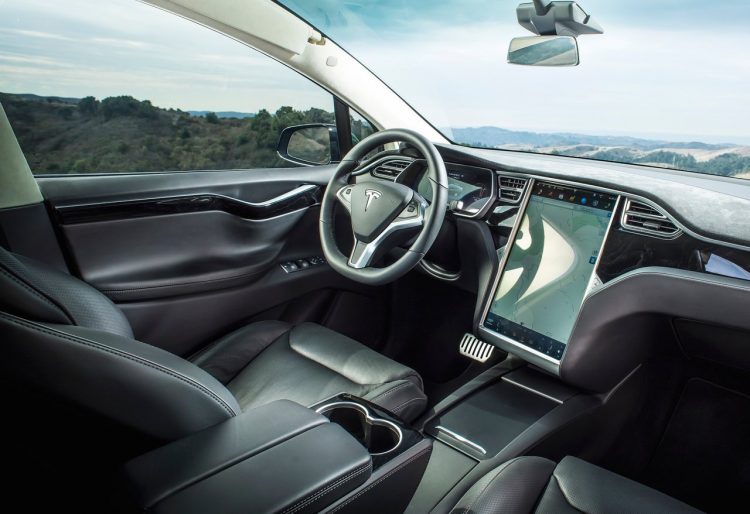