Group B Rally is set to make a comeback, sort of, on the weekend of August 25-26. A special event called the Michelin Rallye Groupe B has been set up in the UK which will see the iconic high-horsepower rally cars of the 1980s compete in a number of stages. 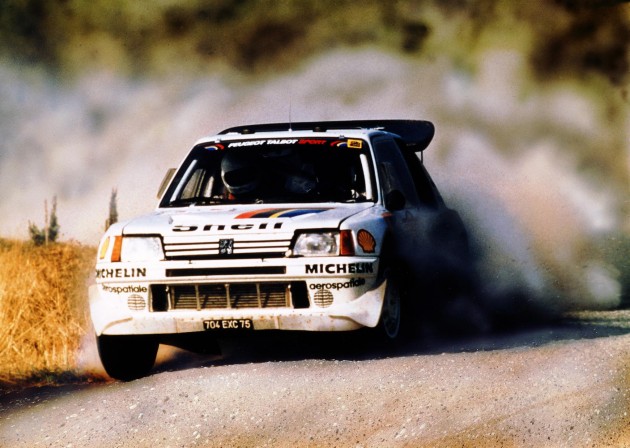 Stages include touring the roads of Cheshire and North Staffordshire, and Special Stages in the grounds of castles and stately homes and service at Oulton Park race circuit. Each stage has been inspired by the original RAC Rally of the legendary Group B days.

Up to 60 entrants have already been registered, promising a huge variety of classic beasts from back in the days. Steve Dolby, Michelin product marketing manager, recently said,

“Michelin has a strong commitment to motorsport, demonstrated by the fact that we are at the top of today’s World Rally Championship and we were also there during the glory days of Group B on such iconic cars as the Audi Quattro and Peugeot 205 T16.

“Therefore, it is only natural that Michelin is involved in this event which aims to recapture the feel of one of the most memorable periods in rallying’s history.”

Those who aren’t familiar with Group B Rally, basically, it was the pinnacle category for the sport in the 1980s. Rules and regulations weren’t as strict as they are today, which made way for spectacularly powerful rally cars, using a range of layouts and aerodynamic enhancements.

Perhaps the most memorable were the Audi Quattro S1 producing up to 550hp (410kW), the Peugeot 205 Turbo 16 (pictured), and the Lancia Delta S4. There were also entrants from Porsche, the Ferrari-powered Lancia Stratos, and the mid-engined Renault 5 Turbo.