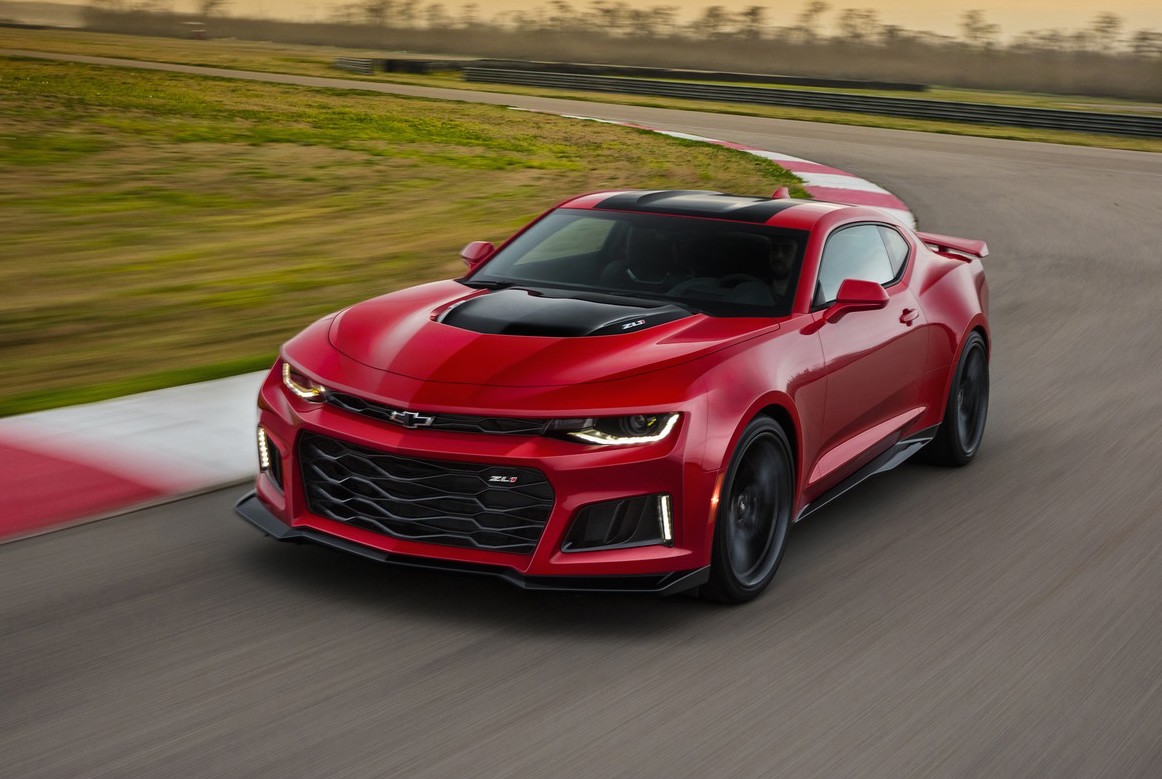 Chevrolet has taken the wraps off the 2017 Camaro ZL1 track-ready monster. It features everything a track day car needs while remaining within the confines of a production road car. 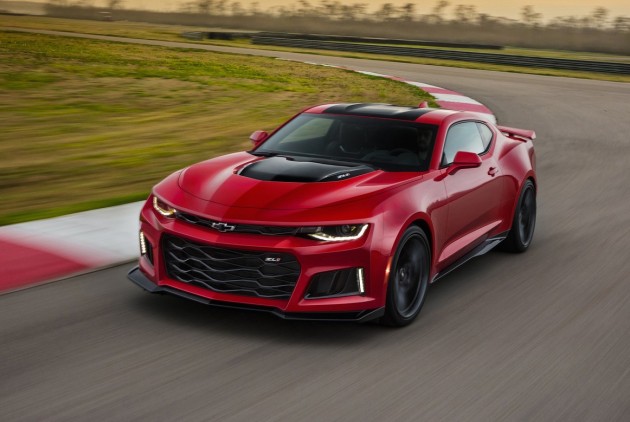 Starting with the engine, it’s a 6.2-litre supercharged V8 ‘LT4’ unit producing an estimated 477kW of power and 868Nm of torque. We’re not sure why GM is estimating the figures, however, it offers an even better power-to-weight ratio than its predecessor, the company says.

Behind the engine is either a conventional six-speed manual transmission or a brand new 10-speed automatic. This is the first application of a 10-speed in a Chevrolet production car. GM says it will introduce this transmission in eight vehicle models by the end of 2018, and in the ZL1 it has been given a unique calibration for sportiness.

Performance figures haven’t been mentioned but with Magnetic Ride suspension, an electronic limited-slip differential, selectable driving modes, and a lighter weight and stiffer structure than the outgoing model, it is sure to produce extremely quick lap times. Speaking about the car, Mark Reuss, executive vice president of global product development at GM, said:

“The Camaro ZL1 is designed to excel at everything. It’s a 2+2 coupe offering incredible performance – acceleration, handling and braking – with the highest levels of technology and perfect chassis damping, making it suitable for everyday driving. It will compare well to any sports coupe, at any price and in any setting.” 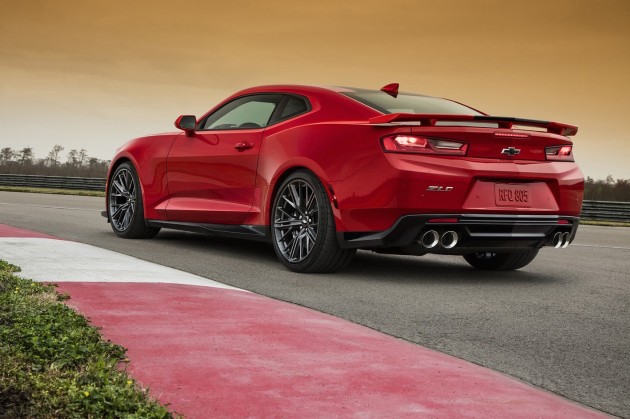 As for the design, the 2017 Camera ZL1 features unique front and rear wings, special vents and intakes for cooling, and a flat underbody. It has all been wind-tunnel optimised. The bonnet is brand new and comes with a carbon fibre insert and heat extractor as well.

For the passengers there are a pair of Recaro seats in the front with a flat-bottom sports steering wheel for the driver, and suede trimming for the gear lever and steering wheel. The cabin is also presented with a number red highlights for that extra touch.

Chevrolet says the muscle car will go on sale late in 2016. If only Holden would hurry up and bring this beast to Australia to rival the Mustang.