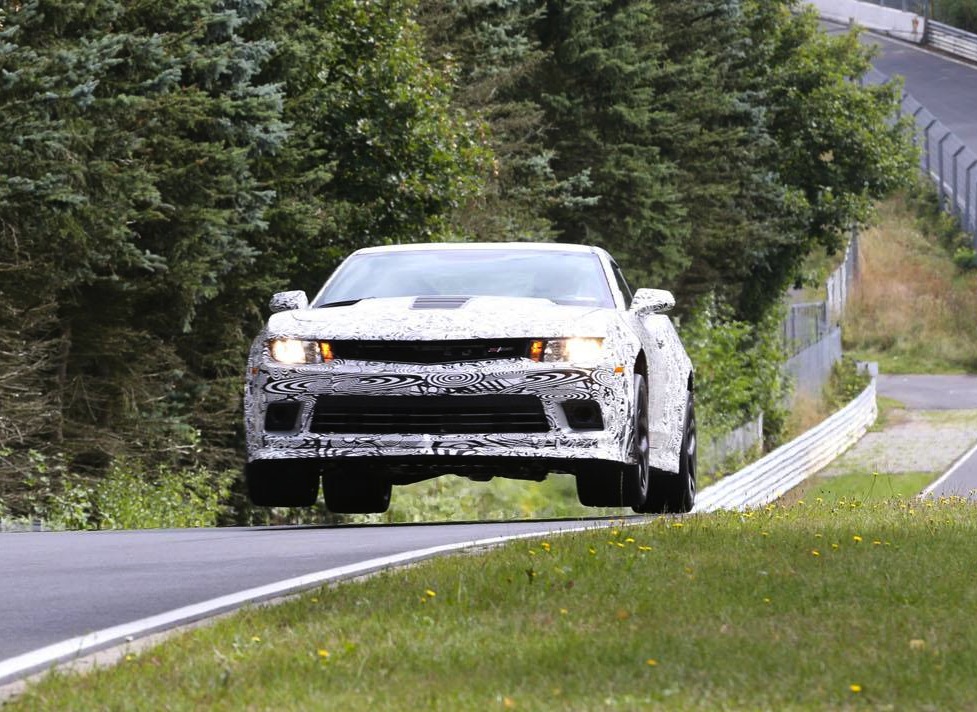 There aren’t many cars out there that are designed to get airborne. The new 2014 Chevrolet Camaro Z/28 is though, featuring a special traction control management that allows the car to remain quick even when getting air. 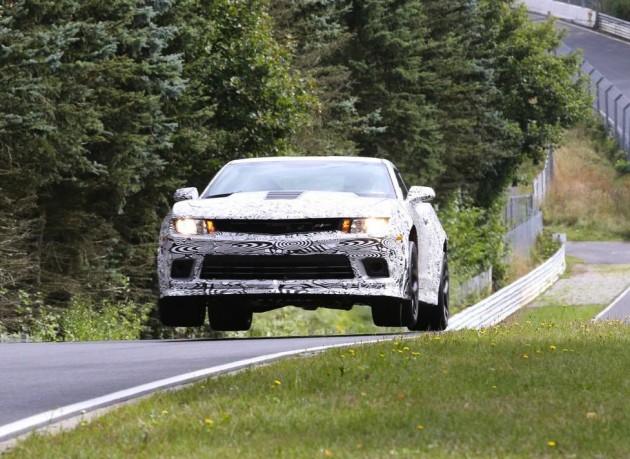 Okay, so the technology is not designed to help the car actually jump, it’s more to do with the landing. When cars hop and jump while under power the traction control usually cuts in momentarily as the wheels, as far as the on-board computer is concerned, ‘spin’.

You may have experienced this before ripping along your favourite strip of back road. The issue, according to Chev, is the traction control is not needed and actually slows the car for that split second when it lands.

Engineers at Chevrolet have thought of a way to combat this. When the on-board sensors detect a wheel in the air (suspension topped out), the Performance Traction Management system is disengaged for that moment. This ensures maximum acceleration and power when the car lands so it can, well, hit the ground running.

The Z/28, as you have probably guessed by now, is a road-legal track car. It’s set up for track use, with a stonking 7.0-litre naturally aspirated V8 under the bonnet producing over 376kW and 652Nm.

Click play below for an explanation of the intriguing traction control airborne function.