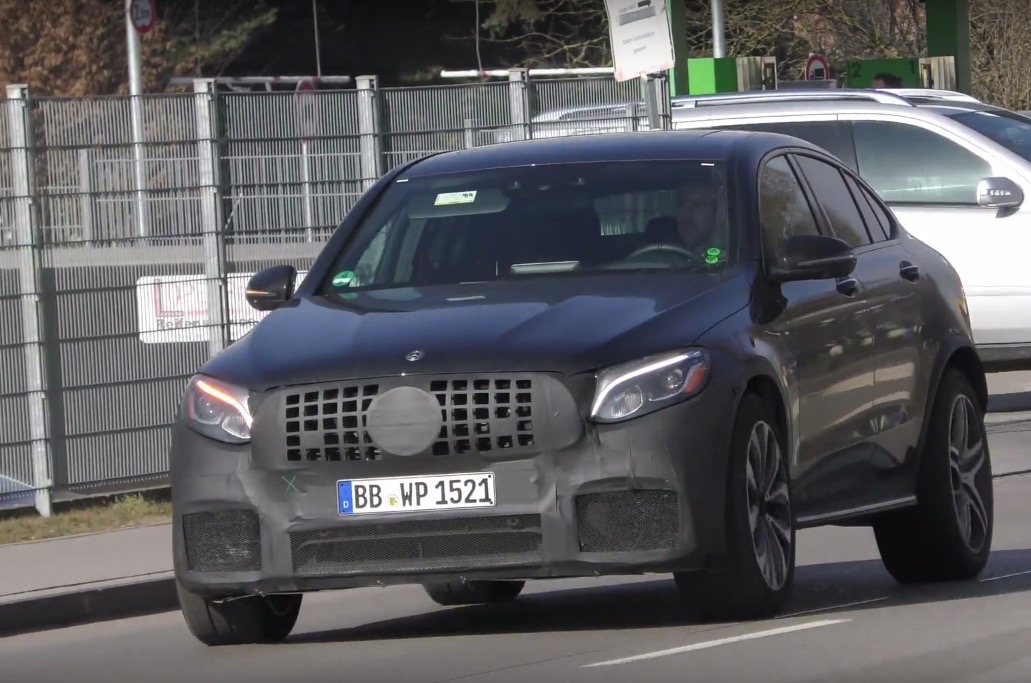 Mercedes-Benz – or Mercedes-AMG more specifically – has been spotted test driving a prototype version of the long-anticipated GLC 63 Coupe out on public roads in Germany. 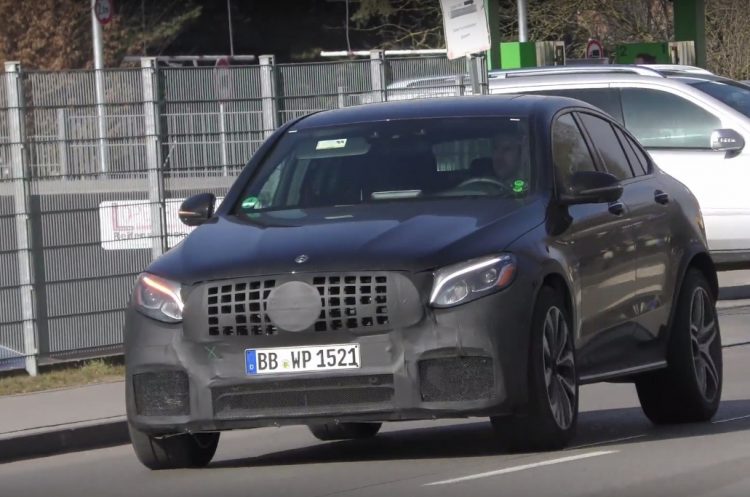 We’ve seen the GLC 63 AMG in prototype form before, but this is the first time we’ve seen the coupe version. Both are set to receive power from a brute twin-turbo V8, making them the first V8-powered SUVs in their class.

Jaguar is known to be working on a V8 version of the F-PACE, while Audi and BMW don’t currently offer a bent-eight for the Q5 and X3/X4, respectively. This should give ‘Benz a big point of difference in the market.

Not much is revealed in the teaser video, provided by walkoART YouTube channel, except for the usual big wheels, quad exhaust outlets, and more aggressive front end compared with the regular GLC. 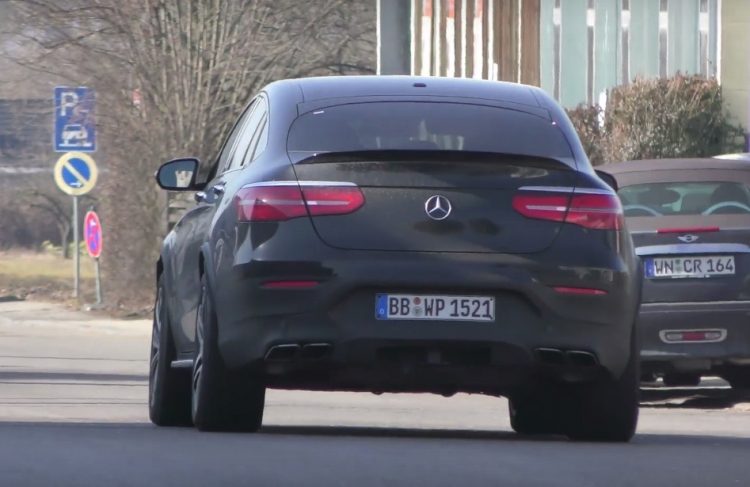 Under the bonnet it’s believed the performance SUV will come with AMG’s latest 4.0-litre twin-turbo V8. It produces anywhere from 350kW right up to 430kW, but we’d be guessing it will be the more tame of these for the mid-sizer.

Even still, it will become the quickest SUV in the class, with 0-100km/h expected to pop up in around 4.0 seconds. An AMG 63 and AMG 63 S is likely, with the later obviously producing the quickest time.

According to reports, Mercedes-AMG will be introducing the GLC V8 models late this year. We’d expect an Australian introduction in 2018. Take a look below for a preview.