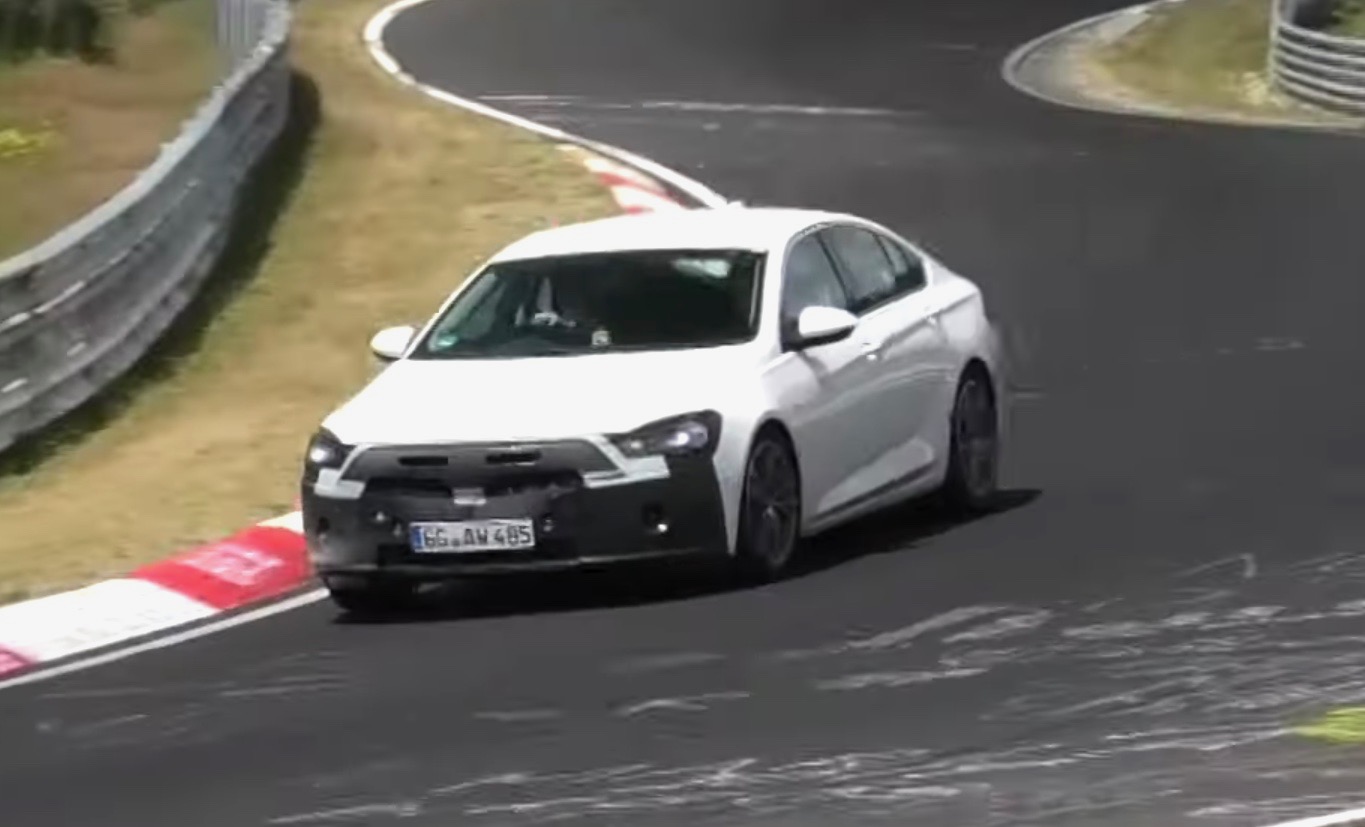 A prototype version of what could end up being the 2020 Holden Commodore has been spotted testing on the Nurburgring, in the form of the 2020 Opel Insignia facelift. 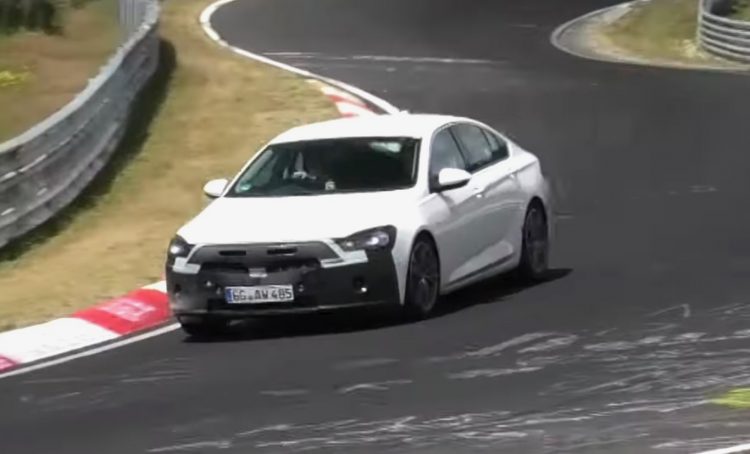 Opel and Vauxhall look set to introduce a facelift for the Insignia in Europe, potentially later this year. The prototype appears to be hiding some new headlights and taillights, with cladding around the front grille area likely concealing a new-look design. Apart from that, we’d expect revised front and rear bumper bars and freshly-designed alloy wheels.

Inside, we’ll probably see a similar level of updates. An improved touch-screen media interface with enhanced connectivity, along with a fully digital instrument are likely. New colour trims and materials might also be introduced.

As you may know, Opel (and its subsidiary Vauxhall) are now owned by Peugeot-Citroen (PSA). The big question is will PSA have any influence on the updated model and perhaps implant some of its latest powertrains into it? No official confirmation has been made on this as yet. 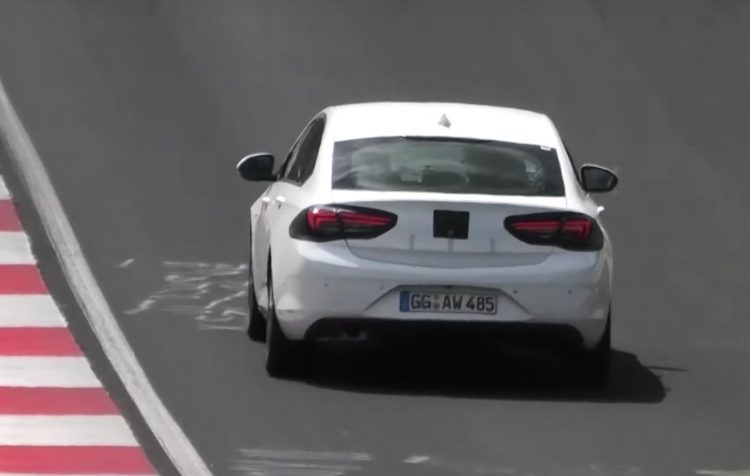 There seems to be some speak of PSA’s new 168kW 1.6-litre turbo-petrol potentially being infused into the Insignia, as well as 1.5-litre and 2.0-litre turbo-diesel HDI units. Peugeot is working on a new hybrid for the 2020 508 as well, which could have some appeal in the new Insignia.

Of course, the biggest question is will Holden announce similar updates for the Commodore, or will Holden drop the nameplate completely after the current model run? It is too early to know for sure but our prediction is Holden will continue on with the current model for a while longer to clear existing stock.

Holden Commodore sales are about a quarter of the sales of the last Aussie-made model, the VF. So far this year (through June) the local company has shifted 3251 units. And even that figure is down an alarming 39.6 per cent on the same year-to-date effort last year. 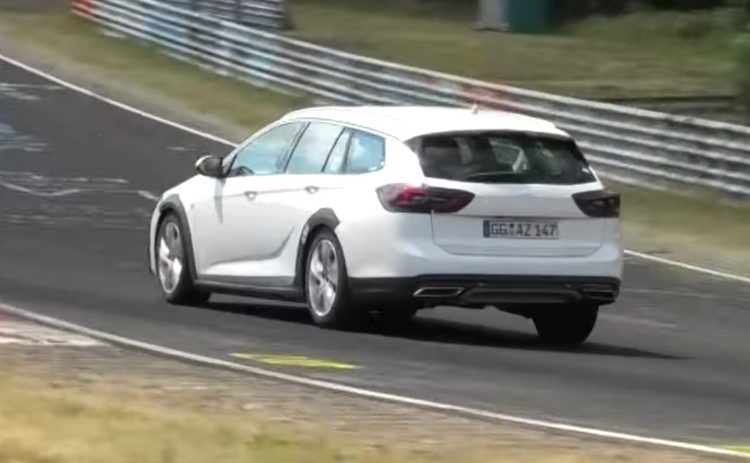 If there are any major changes to the Commodore, we’d expect the V6 petrol to be the first to go. It is a somewhat bespoke engine that’s only offered in the Commodore and the Buick Regal, and not in the Euro counterparts. This engine is quite thirsty and less popular than the 2.0-litre turbo-petrol four-cylinder.

Details are yet to be announced. We’re sure Holden itself is under consideration as a stand-alone brand in Australia, let alone worrying about the fate of the Commodore.

A full debut for the new Insignia is set to take place at the Frankfurt motor show in September. Click play below for a preview. We get a glimpse of both the sedan and wagon versions.