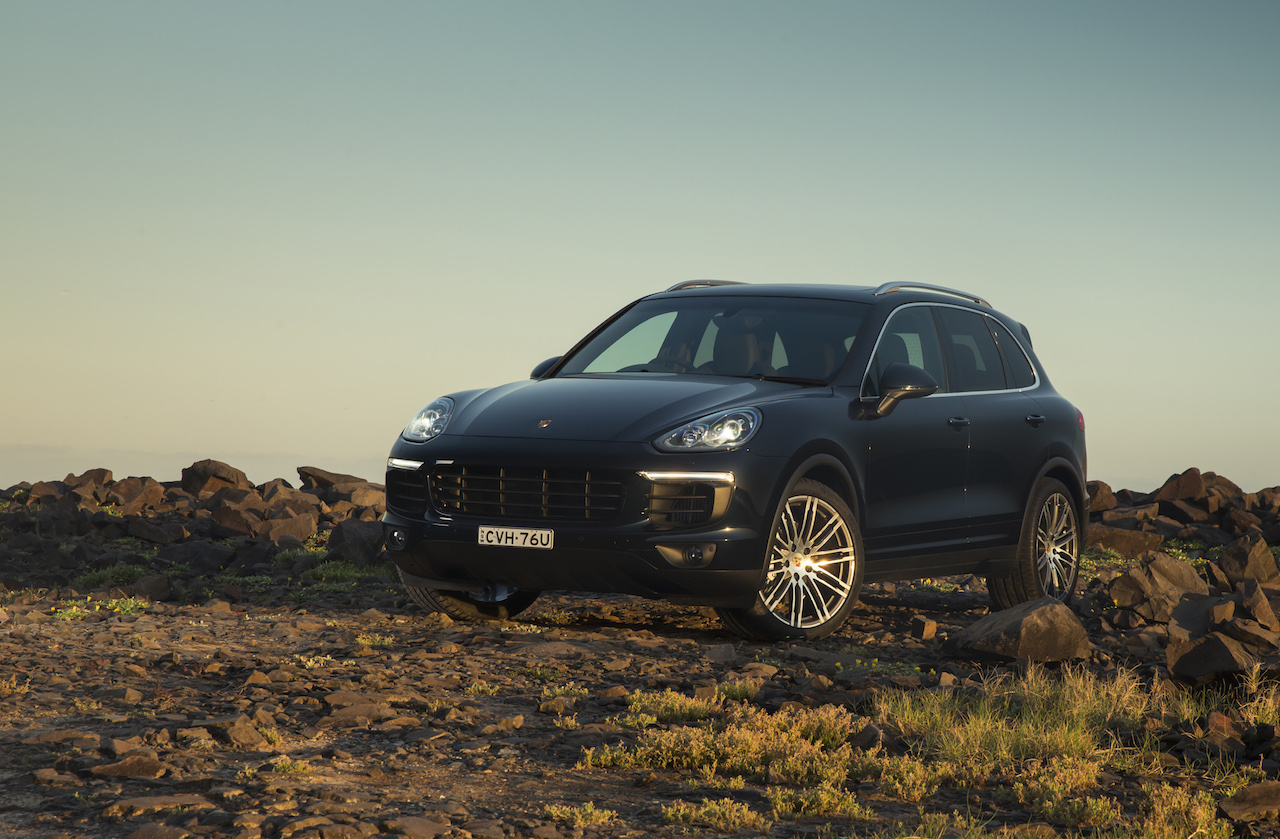 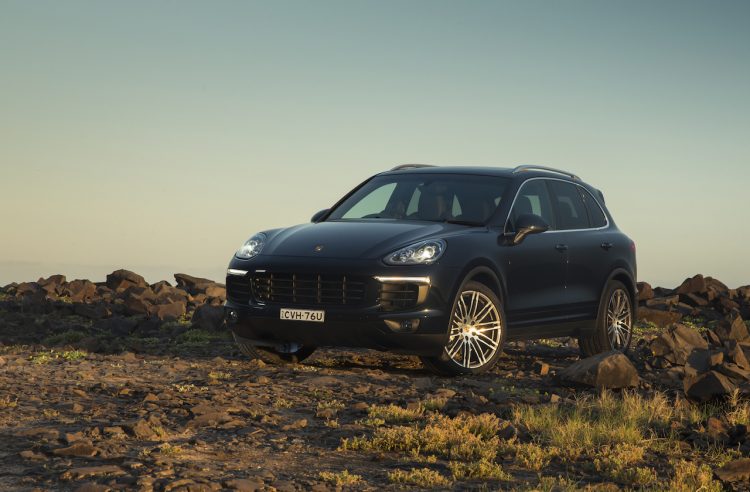 The comments came following a proposal to reintroduce a 130km/h speed limit on a 320km stretch of the Stuart Highway, north of Alice Springs. Chief Minister for the NT Michael Gunner said the decision was made “for safety, on the basis of advice from doctors”.

As it stands, parts of the NT’s roads have speed limit free zones, which Gunner says will be removed by the end of the year. Paul Ellis, director of Porsche Australia’s public relations, made the following statement upon hearing the government’s plan in an ABC News report:

“We’ve done a pretty good job of killing off the local car industry, the manufacturing of local cars in Australia, and now it seems the Northern Territory government is doing its best to deter international car companies from coming to Australia to spend money and invest in the local economy.” Adding, “Speed does not kill, bad driving kills. It is just a shame we’ve taken a nanny state approach.”

In response, Gunner said that manufacturers can still apply for testing at any speed through the Control of Roads Act, pending approval from the government.

“We can allow for permits for testing in the Territory. This has happened in the past with Ford, Bentley and Top Gear.”

Those in favour of the limit-free stretch of road argue that it could result in an increase of fatigue-related incidents, as the driver would be driving for a longer period of time. However, this has been countered by doctors cited by the NT government who say that speed has been directly correlated to the number of incidents.

Gunner has issued a statement saying the Northern Territory government will write to all companies involved informing them of the removal of open speed zones in the NT.