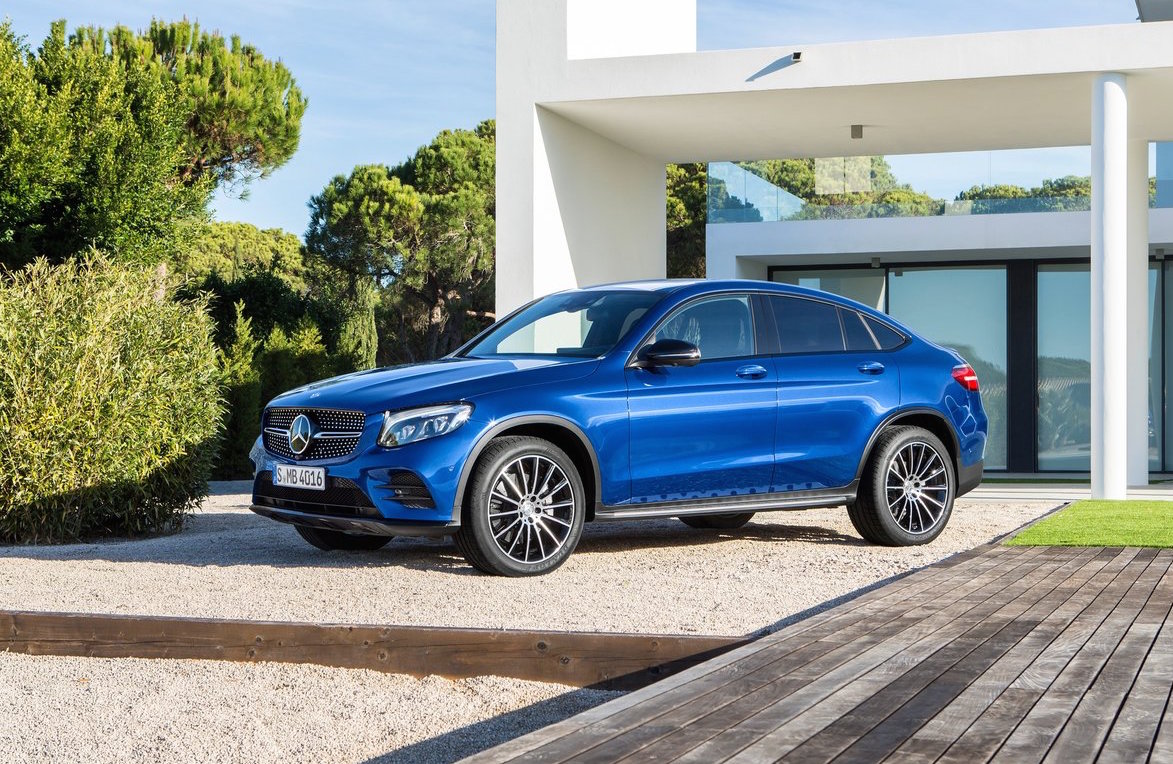 Prices for the all-new Mercedes-Benz GLC Coupe SUV have been announced for the Australian market. This is the second coupe-style SUV in this vehicle category, and the second for Mercedes. 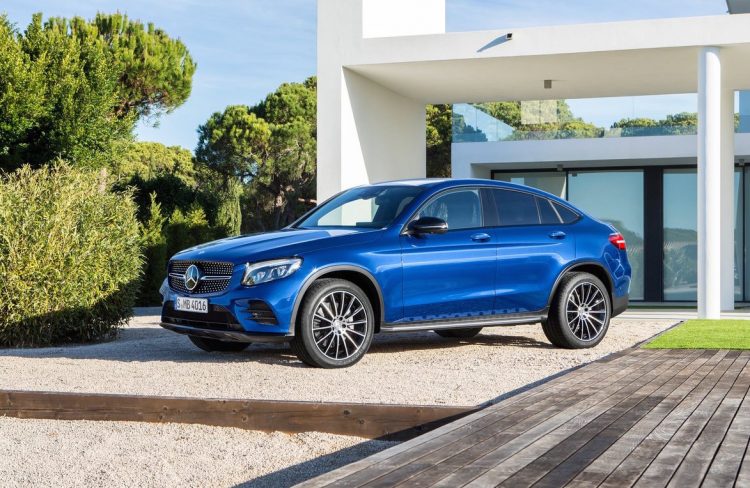 Following in the footsteps set by the BMW X6 and the smaller X4, the GLC Coupe has its sights squarely focused on the latter. It’s based on the GLC, which is Mercedes’s mid-size, C-Class-derived SUV.

Mercedes Australia is offering local customers three different variants to choose from, spanning from the 220 d, 250, and 250 d. All come with turbocharged engines, and all offer a cargo capacity ranging from 500 litres to 1400 litres. This matches the BMW X4’s capacity exactly (500L/1400L).

The entry level GLC 220 d is powered by a turbo-diesel four-cylinder producing 125kW and 400Nm. It matched to a 4MATIC all-wheel drive system with a 9G nine-speed automatic, as with all three variants here. 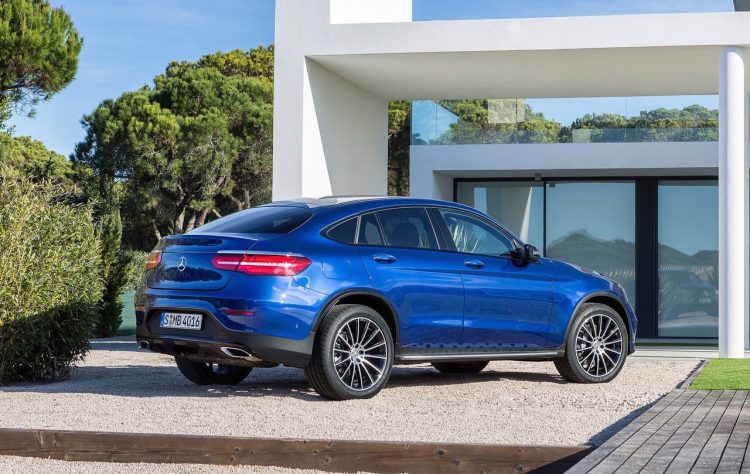 The GLC Coupe will officially go on sale in Australia in November. Starting prices are as follows (excluding on-roads):