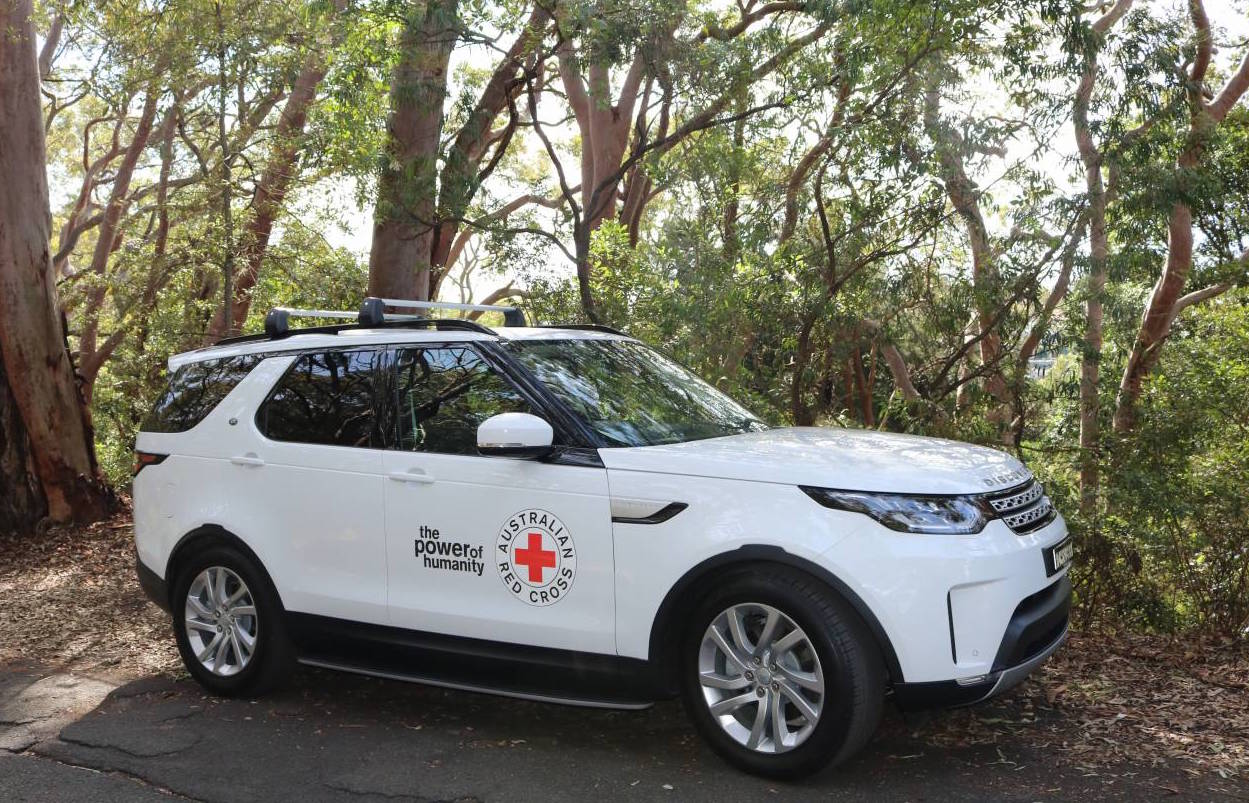 Land Rover Australia has donated a new Discovery to the Australian Red Cross to help the team reach remote areas in Northern Territory in need of care or community assistance. 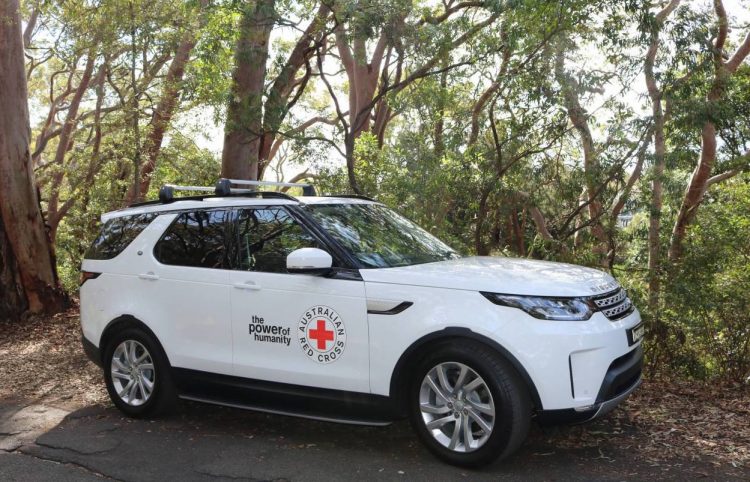 The local arm has been assisting Red Cross in the country for over 60 years, assisting in times of crisis and when care is needed. Land Rover is giving the team one of the all-new Discovery models for use for one year.

In Alice Springs the Australian Red Cross supports at risk children by encouraging participation in sport and other programmes, along with helping improve school attendance and reduced anti-social activities. Some of the regions in need are more than 500km away, so the new Discovery should certainly come in handy.

“The partnership between Land Rover and Red Cross goes back more than sixty years. We are proud to support Australian Red Cross, and to donate a Land Rover Discovery to the Northern Territory operation for a year so that they can continue the incredible work they do supporting remote communities.”

Specifically, the vehicle is a Discovery HSE Td6, which is one of the higher-end variants. It comes with a 3.0-litre turbo-diesel V6 engine producing 190kW and 600Nm. Acceleration from 0-100km/h takes a brisk 8.1 seconds, with the official average fuel economy of 7.2L/100km helping to provide a theoretical range of almost 1200km per tank. 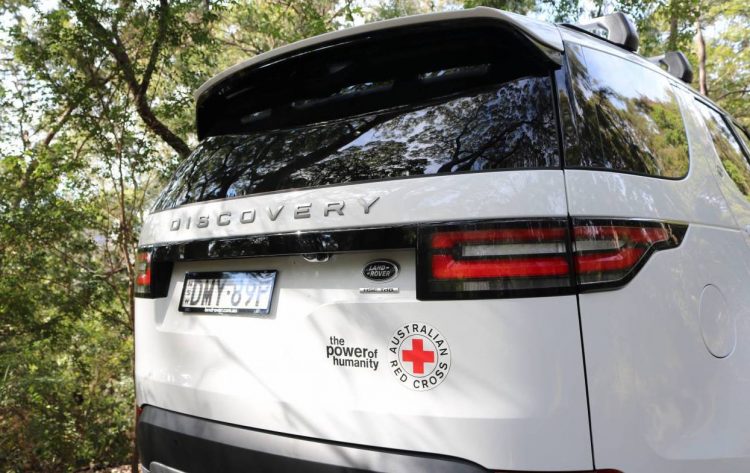