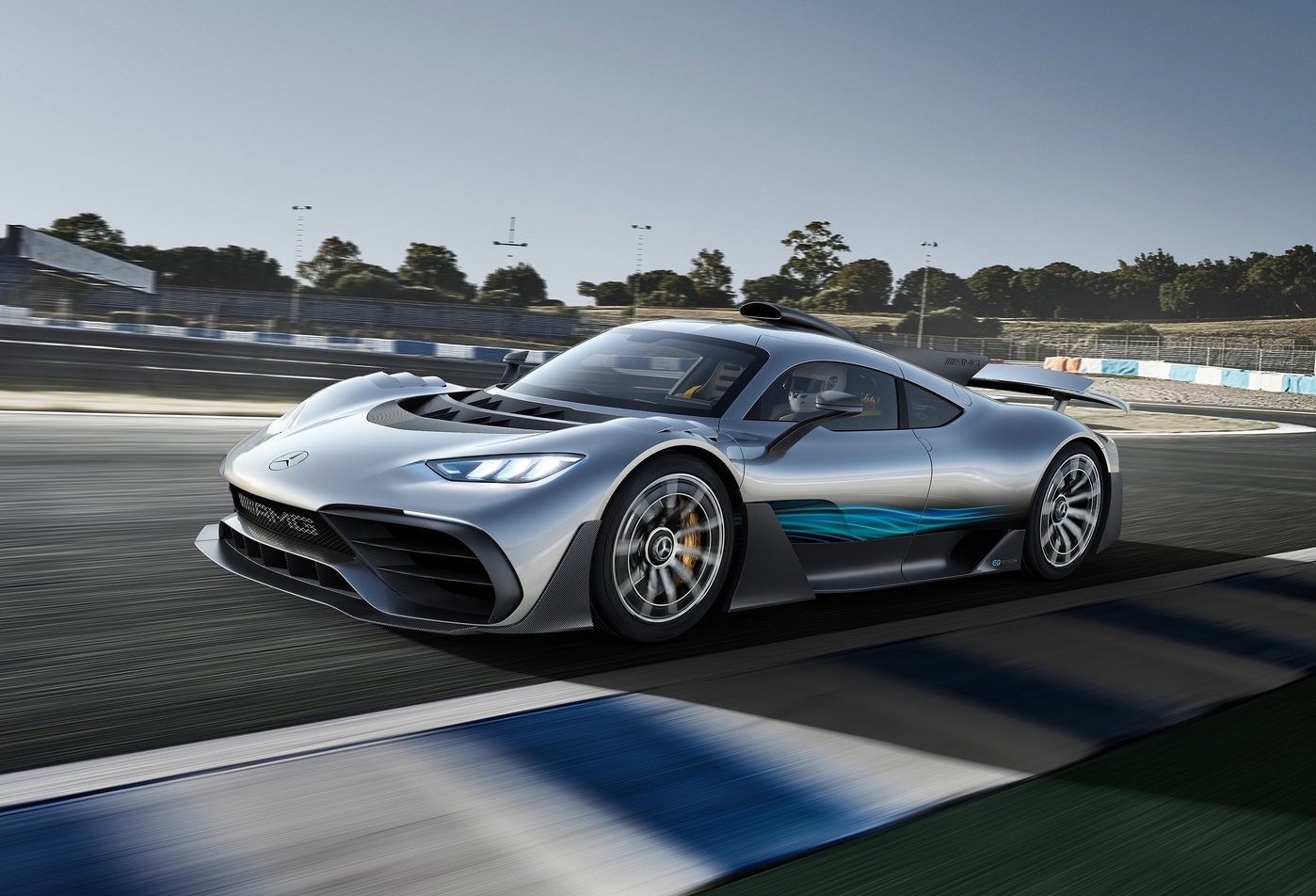 There are a number of extreme hypercars in the pipeline at the moment, making for exciting times ahead for us speed freaks. The one from Mercedes, known as the Mercedes-AMG Project One, is apparently looking to stamp its footprint in the world of motoring via setting a Nurburgring lap record. 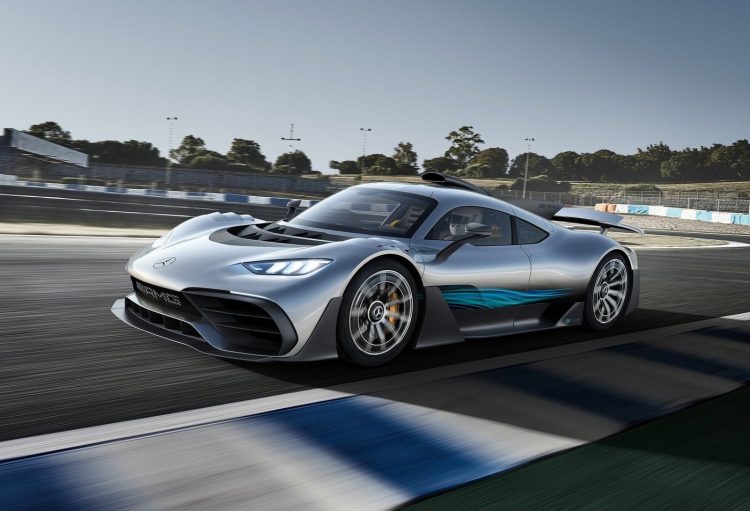 By lap record we mean an outright lap record, ever recorded. That means not only surpassing the current production car lap record-holding Porsche 911 GT2 RS and its 6:47 time, but also beating every race car that has ever blitzed the daunting German circuit.

In a recent interview with Autocar, AMG boss Tobias Moers hinted the Project One will be looking to set a new record. He said it would be “reasonable to speculate” such a target being set. This would mean beating the astonishing lap time of 6 minutes and 11 seconds, set by Stefan Bellof in 1983 in a Porsche 956 Le Mans-style race car.

According to the report the Project One’s main strength will be its aerodynamics. It’s understood the car will be capable of producing around 675kg in downforce at speed, which should help press the Project One onto the tarmac. At a circuit like the Nurburgring where there are many long straights and high-speed kinks, this could be the perfect recipe.

So far we know the car will come with a Formula-1-derived 1.6-litre turbo V6 using hybrid electric motor assistance. Peak power is believed to be well over the 1000hp (746kW) mark, with current testing apparently already topping 1000hp without really trying.

To post a lap time below 6:11 it’s going to be a seriously challenging task, especially as the Project One will be a road car and have to adhere to all of the usual rules that won’t help with overall performance. Even minor things such as headlights and indicators weigh the car down.

Moers said the biggest challenge though is finding the right driver to conquer such a lap time. We’re guessing they will want an ace driver from the crazy Eighties to take on the task. We’ll have to wait and see.

Market entry is set to take place late next year. Production is being limited to 275 units, and as many as 1100 buyers have already put their name down for one.