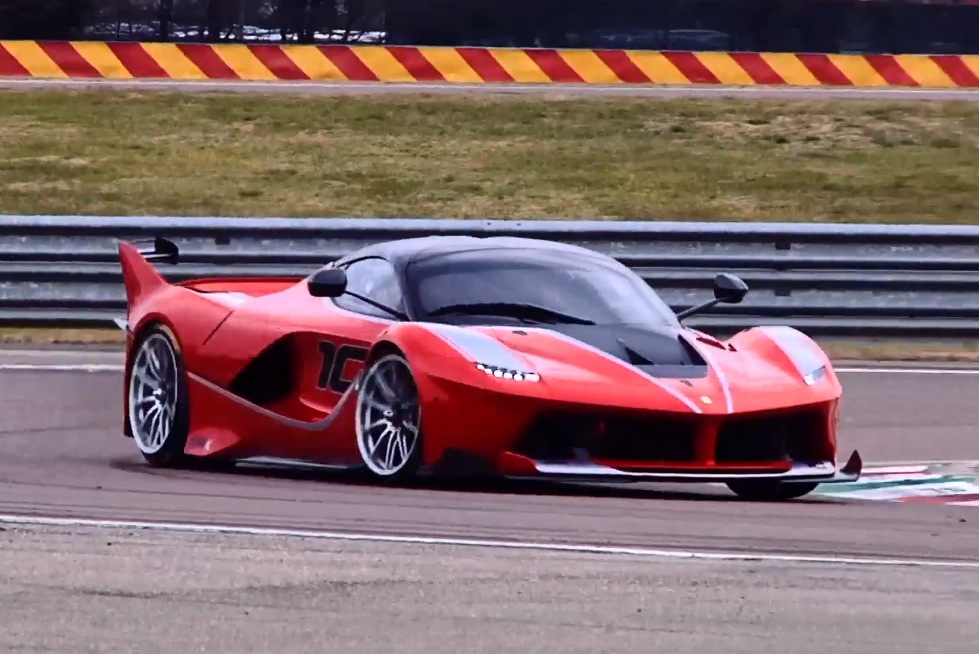 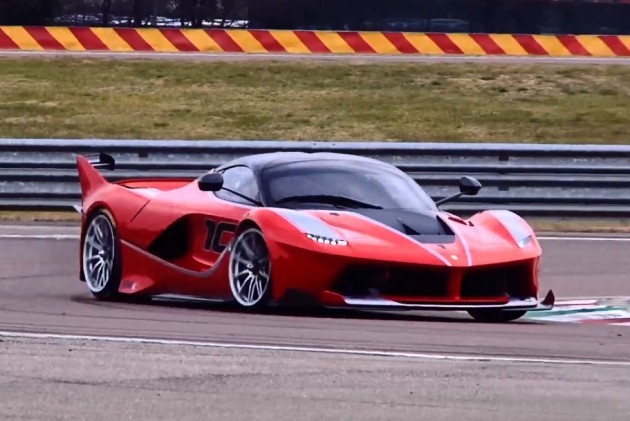 Having left Redbull last season, the German now dons the ‘rosso’ outfit for Ferrari Scuderia. And the perks of being a Ferrari driver are some of the most desirable you’ll come across.

Ferrari was kind enough to let Vettel go crazy around its famous Fiorano circuit in the track-only version of its LaFerrari hybrid hypercar. Despite having understandably high expectations of cars, Vettel was quoted following the drive as saying “mamma mia. It goes like a rocket!”

Ferrari later said that Vettel “really pushed the car to the limit, only easing off for a single lap to let the brakes cool a little before upping the speed ante still further”.

The FXX K is an upgraded version of the LaFerrari hypercar, which can only be driven on a track. It’s 90kg lighter than the LaFerrari, and produces 722kW and 900Nm from a 6.3-litre V12 which is mated to an electric motor and KERS system. Take a look below. It’s mind-blowing stuff.

Toyota has taken the wraps off a dynamic new 2023 Crown lineup that showcases four different body styles including an...